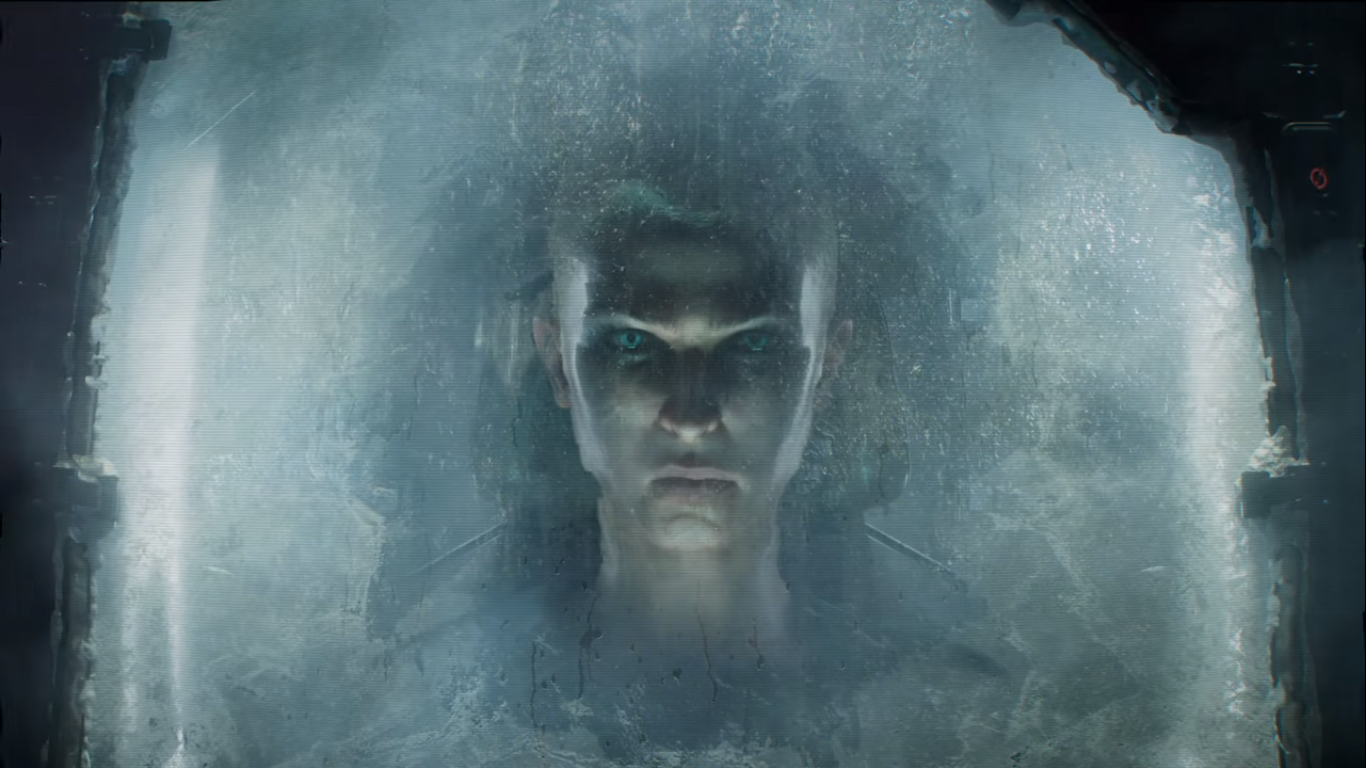 Square Enix has announced Outriders, a mysterious new IP less than a week from its upcoming E3 2019 press conference on 10 June 2019.

The brief 15-second-long teaser trailer doesn’t reveal much, besides a person (or alien) awakening from cryosleep inside a cryostasis chamber. ItÂ also comes with a tagline that reads: “Initialize Cryostasis wake-up procedure.”

Source code from the game’s page contains the keyword Square Enix External Studios, which means that it will likely be from one of the Japanese company’s external studios. The list includes Bulletstorm developer People Can Fly or Life Is Strange: Before The Storm‘s Deck Nine Games.

PlayStation 5 Consoles No Longer Selling At A Loss