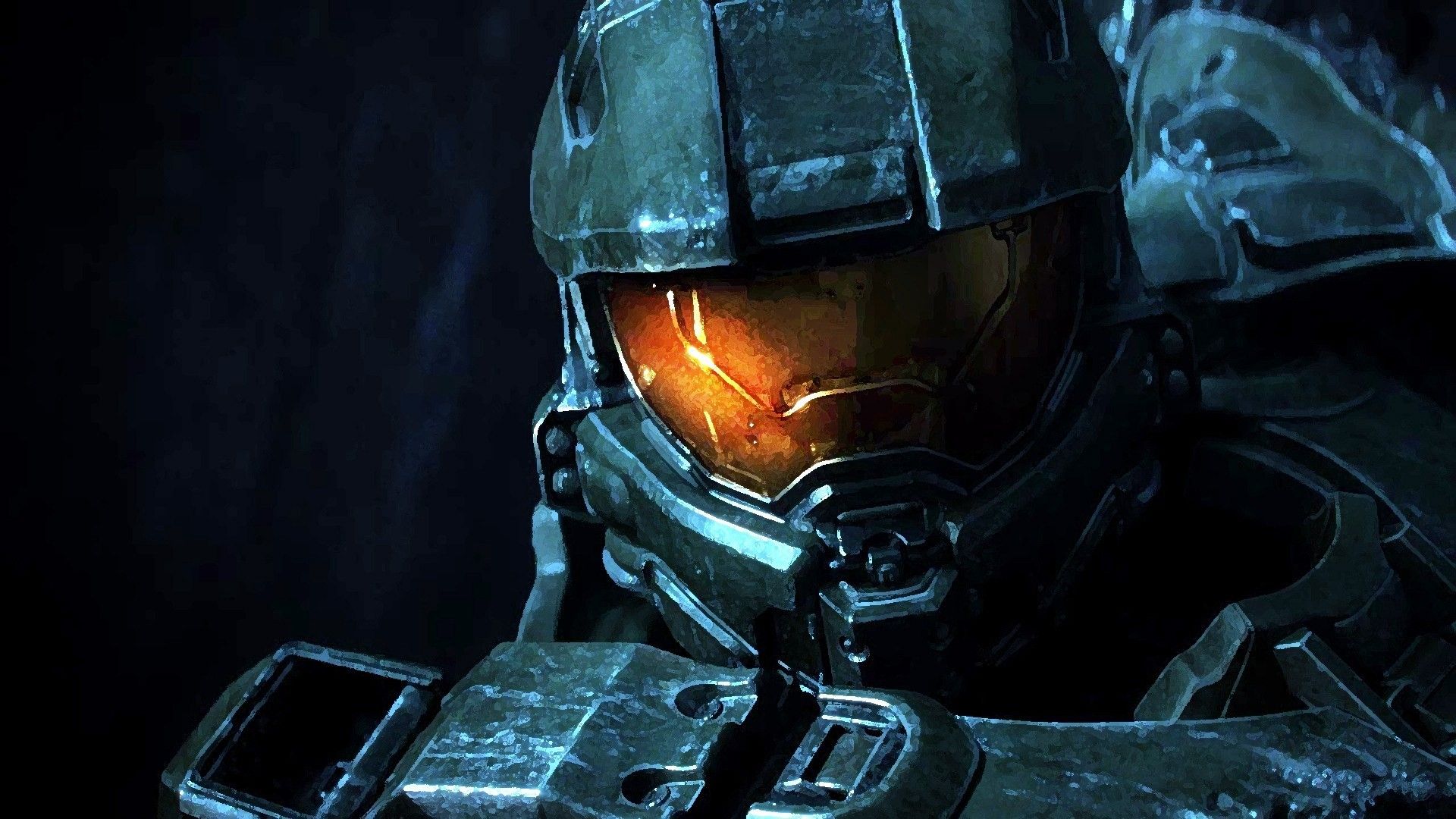 In what is a big game-changer for PC platforms, Microsoft has announced that it’s planning to release more of its Xbox Game Studios exclusives to Steam, no longer being limited to the Microsoft Store like it was before.

This effort is part of the company’s ongoing plans to expand their games to other platforms, including bringing the Xbox Game Pass subscription service to the PC, marking a departure from what was once a console exclusive.

In a statement to PCGamer, Xbox head Phil Spencer said:

“Our intent is to make our Xbox Game Studios PC games available in multiple stores, including our own Microsoft Store on Windows, at their launch.

We believe you should have a choice in where you buy your PC games.”

Confirmed games so far have included new yet-to-be-released titles as well as existing games in the Xbox Game Studios library of exclusives, such as:

While Microsoft doesn’t explicitly mention other popular franchises like the Forza Horizon series or even exclusives like Sea Of Thieves, it’s very likely that these games will also be part of the arrangement.

“Enabling gamers to play together, through cross-platform play and cross-network play across Windows 10 PCs and console, is vitally important.

Building communities across all of those players, regardless of the store or platform theyâ€™ve chosen (console or PC), is also vitally important because it helps bring players together, allows games to find their largest audience and allows gaming to deliver its true potential of uniting people around the power of play.”

Why Is Microsoft Doing This?

Microsoft’s sudden move to release its exclusives on other rivaling PC platforms like Steam may be a response to the Epic Games Store’s aggressive power play. Since launch, the Epic Games Store have secured a number of exclusives, which include highly-anticipated upcoming games like Borderlands 3, Phoenix Point, and more.

Microsoft’s move is a beneficial one for the games industry as a whole, heading towards a more inclusive future where games are available on a variety of platforms, making it easier and more convenient for gamers everywhere regardless of what console or machine they use.

However, this doesn’t mean that exclusives will be dying down anytime soon. While the industry may be moving towards a world where cross-platform play is possible, it’s undeniable that exclusives will remain here for the foreseeable future. The case has always been that strong exclusives equal strong sales, which can be observed in the case of the PS4 and Nintendo Switch

That reason is also why the Xbox One has failed to make an impact on the current gaming generation. Thus, it is a good move on Microsoft’s part that they are trying to find a different approach, which will ultimately be beneficial for the gamers and the games industry.

More details and information on Microsoft’s plans will be revealed at its E3 2019 press conference, so we’ll have to wait until then to see if there are any more surprises in store for us.