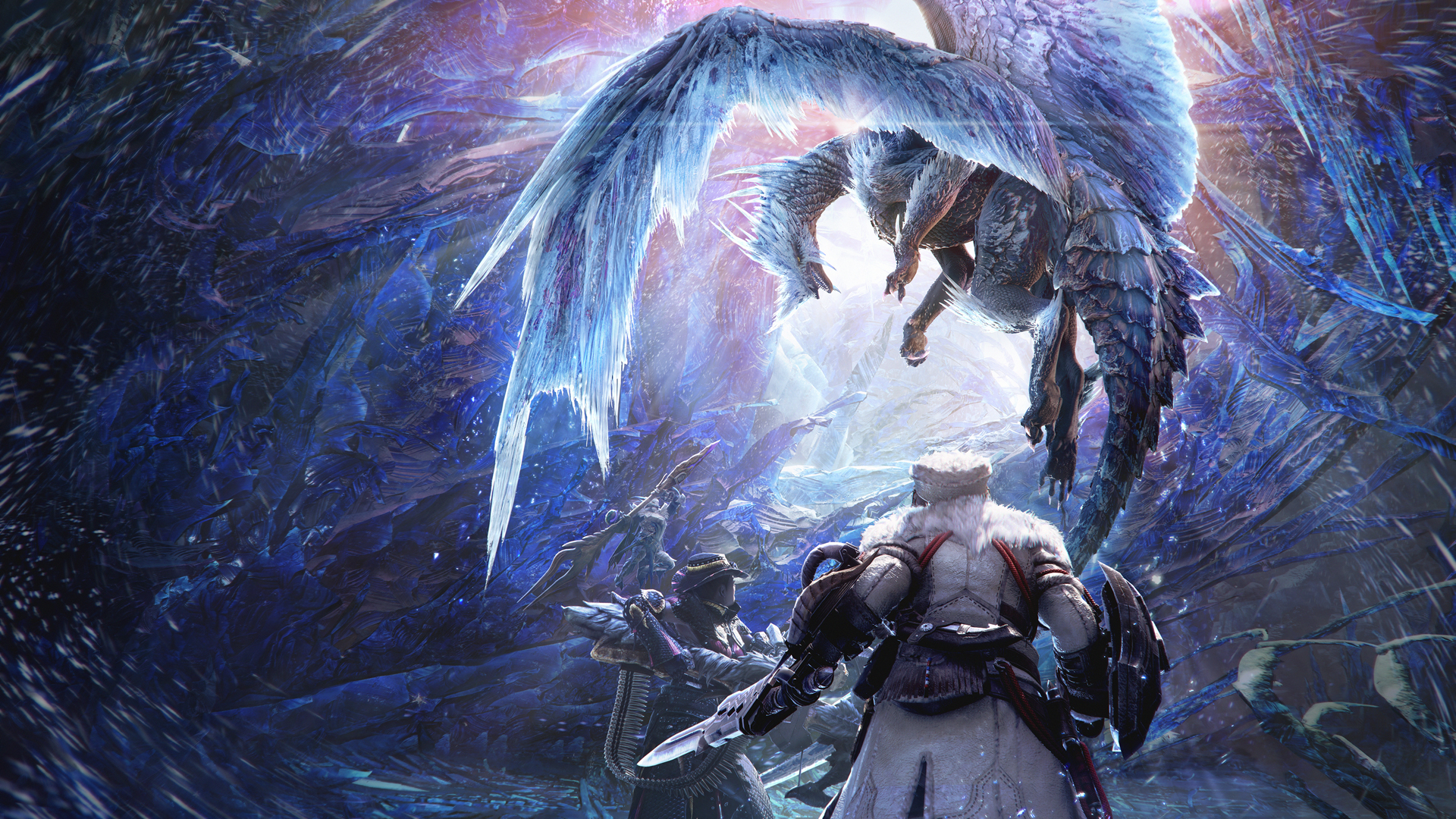 Capcom has announced yet another sales milestone reached by Monster Hunter World, as the game officially hits 13 million units shipped worldwide. That’s an incredible achievement, considering how niche the franchise was prior to the game’s release in early 2018.

To celebrate this momentous occasion, Capcom is giving out a free special item pack as a reward to all Monster Hunter World players on all platforms. Players can obtain the gift by just claiming it as a Daily Login Bonus at any time between 25 July and 29 August 2019.

What’s most surprising about the item pack is that it includes an Attack Jewel, which is arguably and likely the rarest item in Monster Hunter World. Classified as a Decoration-type item, it provides an attack boost to the weapon it’s equipped on.

Monster Hunter World is now available for the PS4, Xbox One, and PC. The highly-anticipated Iceborne expansion is slated to arrive on 6 September 2019 for console players, while PC players will receive it later sometime in winter 2019.

Minecraft Dungeons Will Crawl To You This May

Rocket League Is Now Free To Play On PC