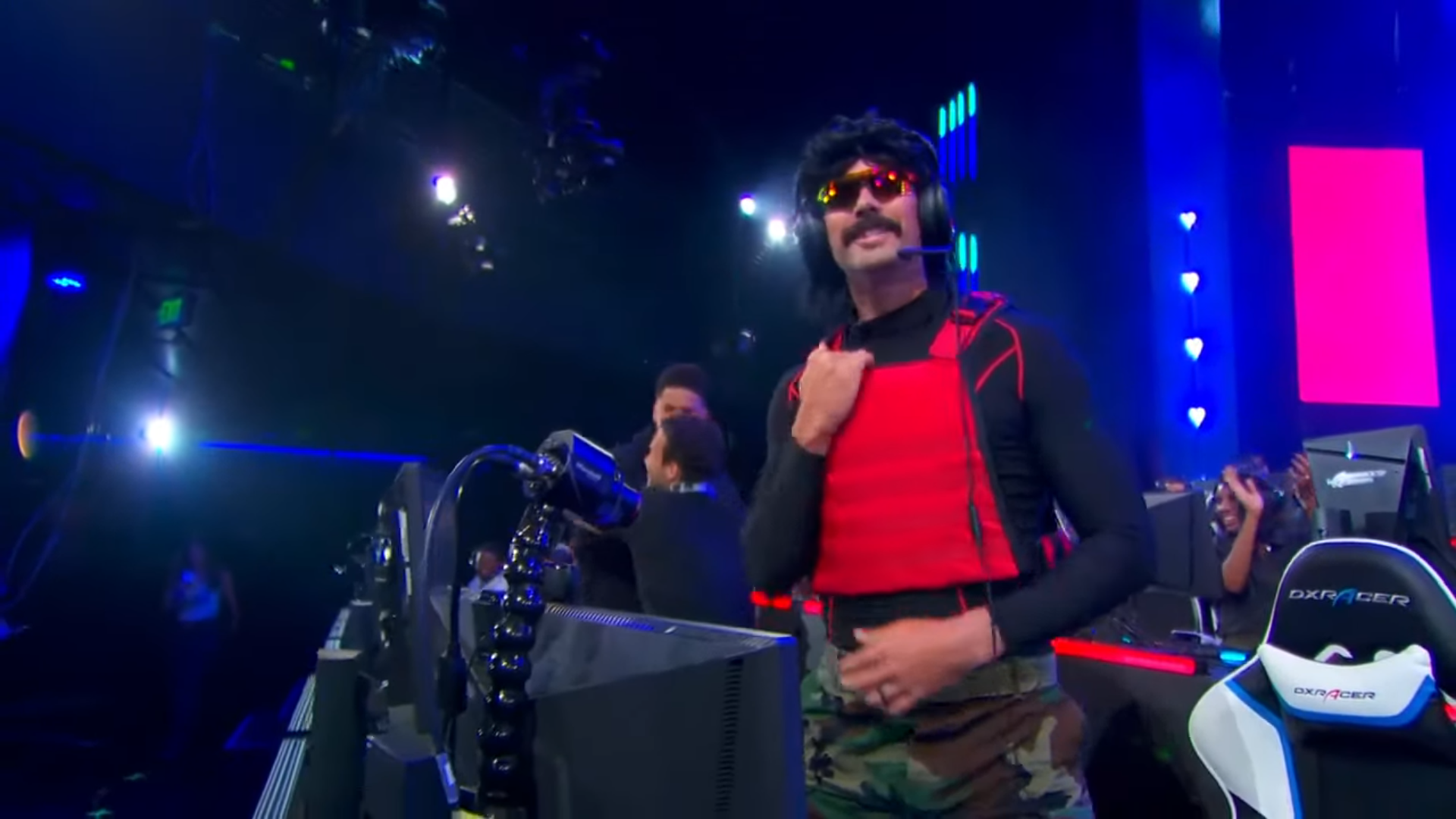 The EXP Pro-Am Apex Legends exhibition matches have just concluded with a slew of epic gameplays and memorable moments. We saw an iteration of Mortal Kombat making its way to King’s Canyon, as well as butt-clenching clutches from pro players as well as unexpected plays coming from the athletes.

Dizzy and his squad were crowned the best team with two wins after winning the first and the third round. NRG Dizzy bagged the MVP award after a magnificent display of what a pro Apex Legends player can do.

Here are the best epic and memorable moments from the EXP Pro-Am Apex Legends Presented by The Real CostÂ exhibition matches, in no particular order:

The end of the first match saw Mendokusaii and NRG Dizzy facing in a 1v1 situation. Mendokusaii and Dizzy go for the gentleman’s ending and opts for a fistfight in which Dizzy comes out on top.

The moment was truly unexpected and it paved the way for wackier and insane plays in the coming matches.

Ah, DrDisrespect. Who doesn’t recognise the charismatic and proud streamer known for being banned on Twitch thanks to the toilet fiasco?

DrDisrespect was trash-talking the competition in jest by saying the other players don’t know what they were heading into before the games started. So, the gaming Gods did not like that, not one bit, and the Doctor was served instant Karma.

He was awarded the ‘One-Minute Man‘ award for being the earliest squad to have been eliminated by the competition.

FaZe Tennp0 hides in a tree and preps an Arc Star and perfectly stick the throwable to an unsuspecting enemy.

This is all happening while a yuuuge firefight is taking place in the immediate vicinity of the tree. Tennp0 you madlad!

Dizzy, playing as Gibraltar, finds another Gibraltar and runs together towards Market. No hostilities were present from both teams and the commentators were freaking out.

Just listen to the confusion in the clip below.

Viewers were losing their minds until it was revealed by the commentators that the other squad was actually Dizzy’s NRG team member, Kingrichard. This went on for a few minutes with all their silly shenanigans.

Viss pulls off an epic squad wipe at point-blank range with a Longbow, which is actually pretty impossible knowing the Longbow’s ability to hit close-range shots, unless aimed down sights, which takes time.

Check out the epic play below.

Mendokusaii Shows You How To Play Pathfinder

Nobody can escape the immense mobility that Pathfinder’s abilities offer. In this clip, Mendo takes advantage of trapped players and finishes them off thanks to Pathfinder’s grapple.

After winning the One-Minute Man Awards, the Doc and his squad were determined to bounce back, and bounce back they did. This win wasn’t just attributed to DrDisrespect but also to professional basketball player Devin Booker for his impressive gameplay and great team support.

Winning the second round definitely got Doc the smug, saying “It’s just a win.”

This clip shows perfectly how the pros play, having an acute game sense as well as near-perfect aim. You can see that each movement is anticipated and calculated, netting Dizzy the US$20,000 Round win.

End Of The Round

At the end of the event, I can confidently say that Apex Legends is close to becoming an esports-ready game. Every piece of the puzzle was correctly accounted for, with entertaining participants and great gameplay all rounds as well as great commentators.

The commentators did a great job explaining each mechanic of the game for newcomers of the title, making it a very welcoming event to watch.

I truly hope Respawn Entertainment can take up the momentum and bring Apex Legends to greater heights in the esports industry, because it has that massive potential.