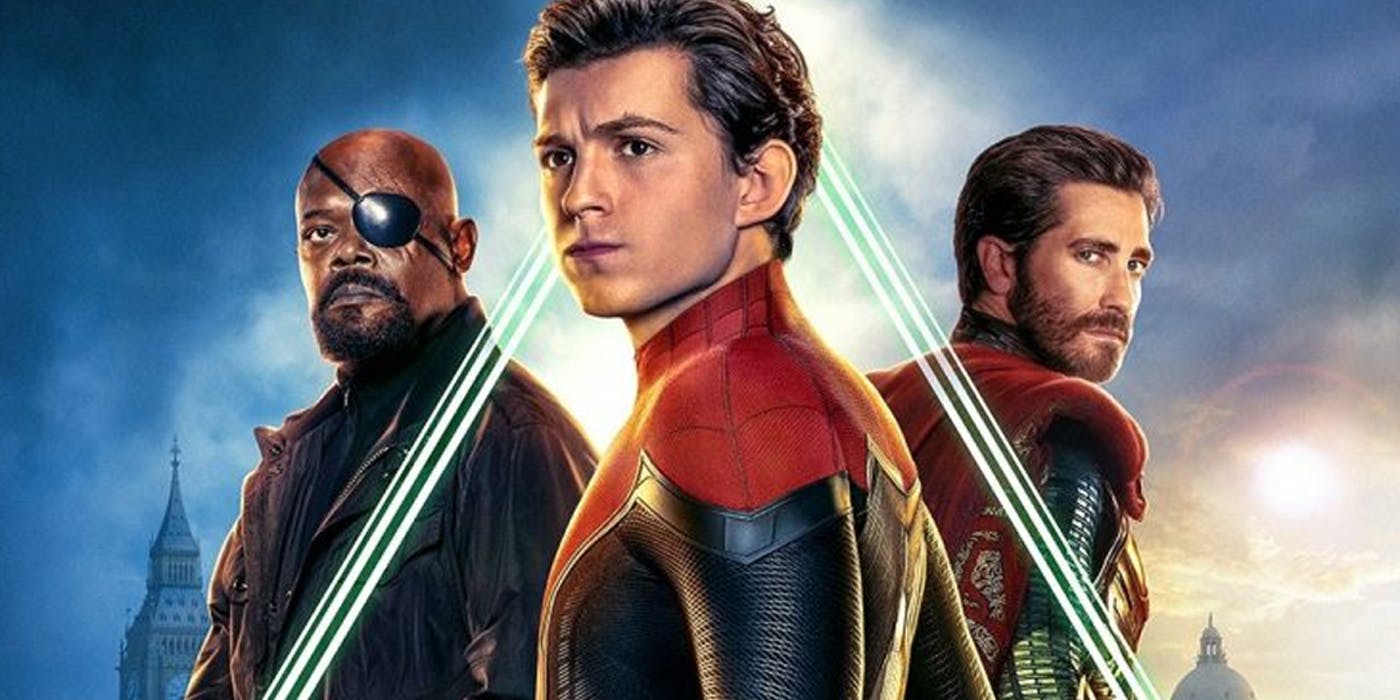 It’s official. Spider-Man Far From HomeÂ has become the first-ever Spidey movie in history to join the one-billion-dollar club, after a total of seven movies. According to Deadline, the Sony Pictures-Marvel Studios movie has accumulated US$1.005 billion worldwide as of Thursday, 25 July 2019.

It is also only the second Sony movie to break one billion dollars at the global box office, after 2012’s Skyfall. This is great news for both Sony Pictures and Marvel Studios, but especially so for the latter.

It has been rumored that the movie needed to reach at least one billion in revenue if Marvel Studios wanted to continue making more Spider-Man movies (or keep him in the MCU), as the failure of which would have meant the rights would revert back to Sony Pictures.

However, this achievement doesn’t necessarily mean that Spider-Man: Far From Home is the de facto best Spidey film. In fact, fans have gone to social media to voice out their frustrations that 2018’s Spider-Man: Into The Spider-Verse (which is regarded by many to be the best Spidey movie ever made) is now the lowest-grossing Spidey movie.

In comparison to its live-action counterparts (all of which managed to reach at least US$500 million), Spider-Man: Into The Spider-Verse only accumulated US$375.5 million worldwide after its run ended.

This can be attributed to several reasons, one of which is that the majority of viewers still have a deep-rooted prejudice about animated movies in general; that they are meant for kids and not ‘sophisticated’ enough for adults.

It’s a shame, really. If even mediocre animated movies like Minions and Finding Dory could reach one billion, you would think that a brilliant one like Spider-Man: Into The Spider-Verse should be able to do the same.

In the meantime, check out my review of Spider-Man Far From Home here, or find out why I think Spider-Man: Into The Spider-Verse is the best Spider-Man movie in my review here.

My PS4 Is Working Now After System Update 8.00