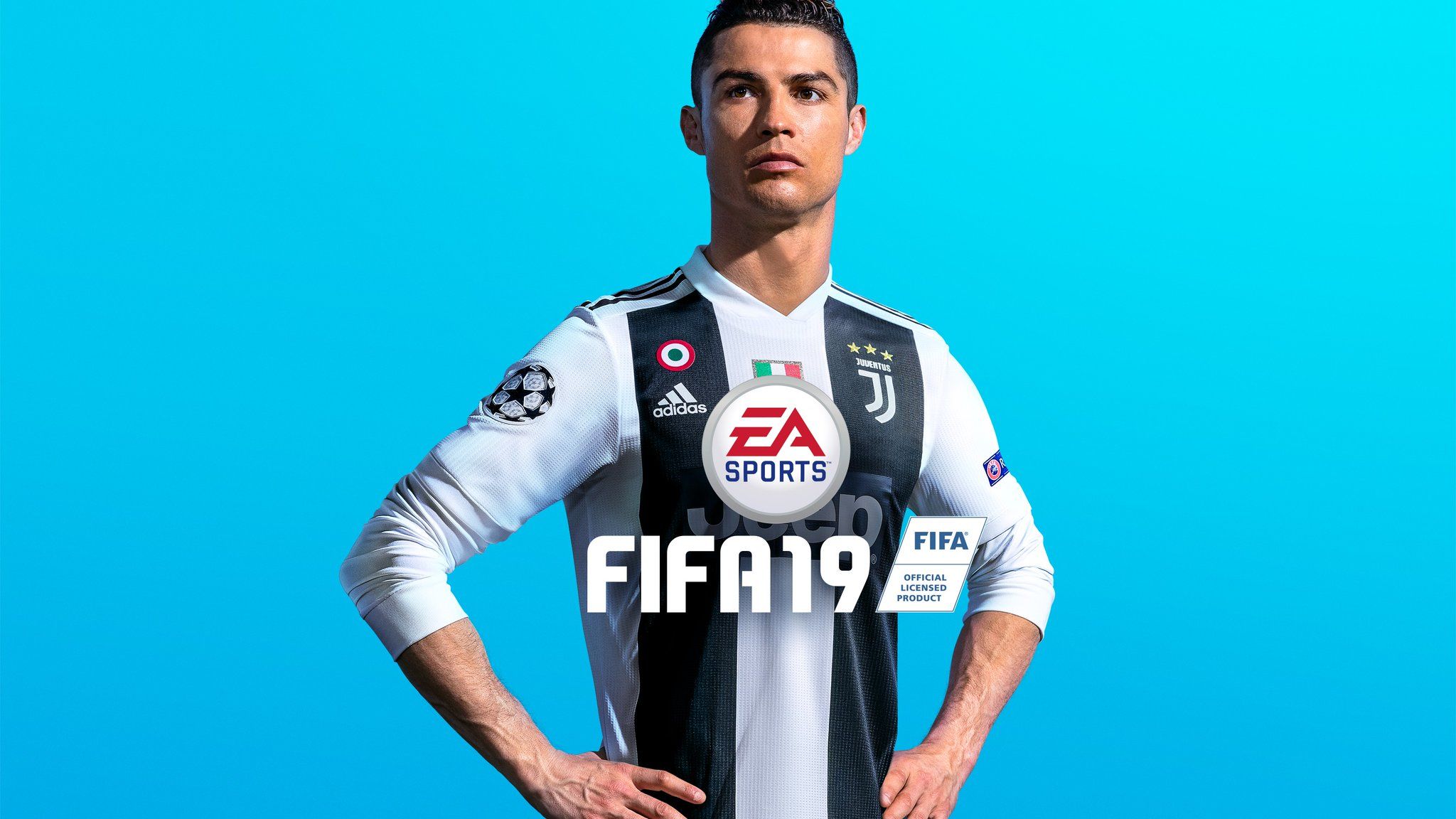 Looks like the war between EA’s FIFA and Konami’s PES franchise continues to rage on, as they both scramble to secure as many exclusives with football clubs as possible. The latest one involves Italian Serie A football club Juventus, as it signs with Konami for PES 2020.

What this means is that EA will no longer be able to use Juventus’ original name in their upcoming game (via BBC). The Italian football club will be known as Piemonte Calcio in FIFA 20, which includes a change in uniform and team colours as well.

However, FIFA 20 will still retain the rights to feature the Juventus players, including their likeness and real names. Juventus star players like Christiano Ronaldo and Paolo Dybala will be playable in all FIFA 20 game modes.

We are delighted to reveal our brand new EXCLUSIVE Partnership with #eFootballPES2020 and @officialpes!

Create some magic moments with the stars of our team in the ONLY football video game you can this year ðŸ™Œ#JUVxPES https://t.co/l4TZC41oEp pic.twitter.com/98UApa5iNg

Fans of Juventus will probably opt for PES 2020 now that their favourite club has signed with Konami. This marks the first time in 25 years that FIFA doesn’t have the rights to Juventus. This also ultimately means that EA won’t be able to feature Christiano Ronaldo on their FIFA 20 cover.

I personally recommend Liverpool’s Mo Salah, though maybe that’s just the Liverpool fan in me talking.