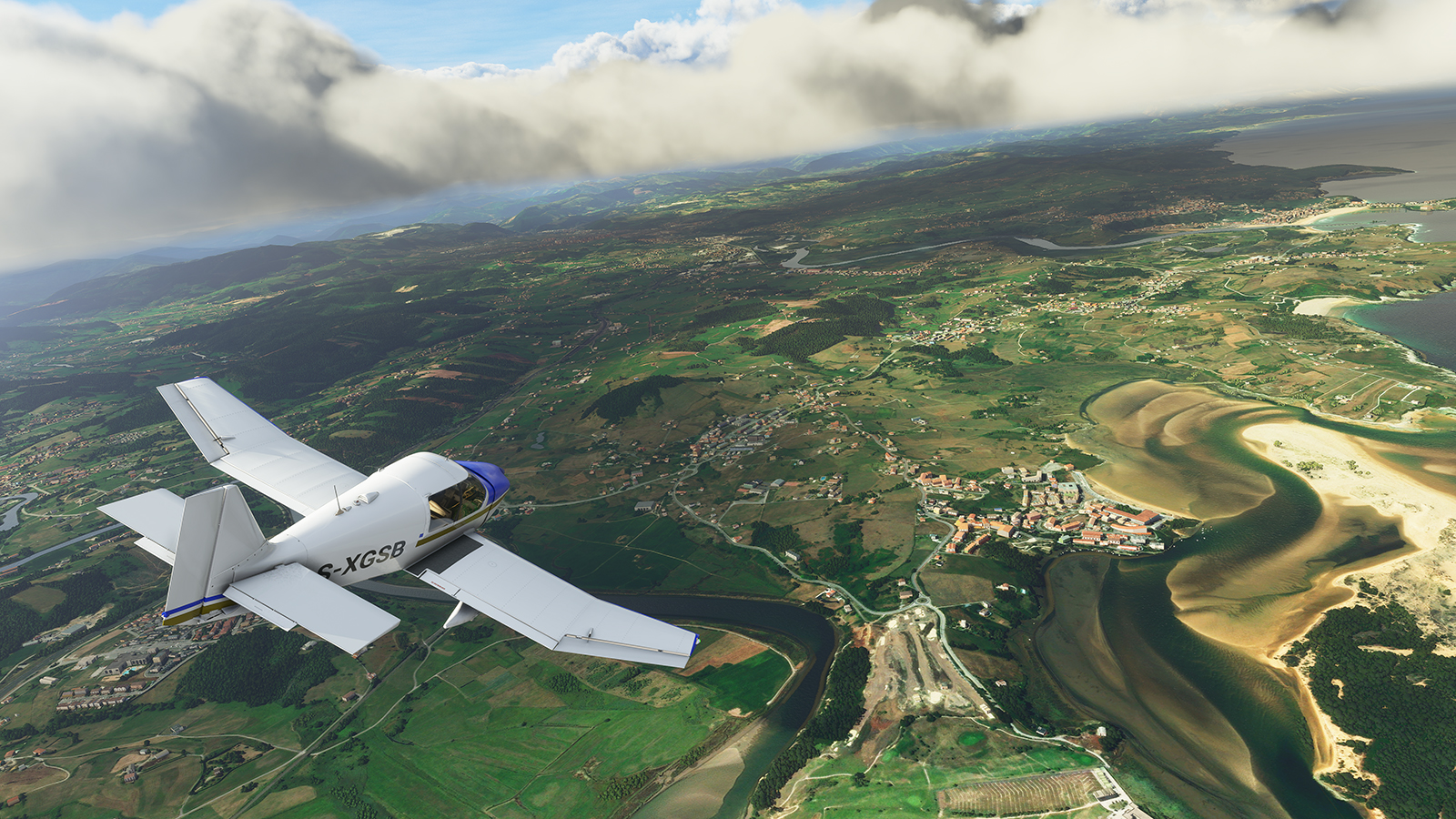 It takes a long-awaited follow-up to a 1997 shooter for people to jump on-board the VR train. But did you know that there’s another company that’s going full-on with the idea that will also fit very well with its game?

If you answered “Microsoft” and “Microsoft Flight Simulator“, you’ve won yourself a bunch of gold stars. According to its lead producer Jorg Neumann, he said that VR was implemented as soon as people thought it would be automatically added in after the E3 2019 reveal. This made Microsoft and Asobo Studio put VR as a “very high” priority feature according to a Der Standard interview (via PC Gamer).

“Asobo and I have years of experience with VR. We know what a lazy and a good implementation look like. We want to bring a good solution, for example by cutting off the cockpit from the rest of the world. Then you can move freely in it, and the world in the background does not start to shimmer. We have started with VR, but we want to do it right.”

The team will also add more details and real-life stuff into Microsoft Flight Simulator, including but not limited to:

If you’re interested in flying across the blue yonder, the next alpha will be happening this month. Head here to sign up after you created a Microsoft account.

The First Look At Netflix's Cowboy Bebop Adaptation Intro Is A Thing, I Guess...

Battlefield 4 Servers Will Be Doubled To Deal With 2042 Hype