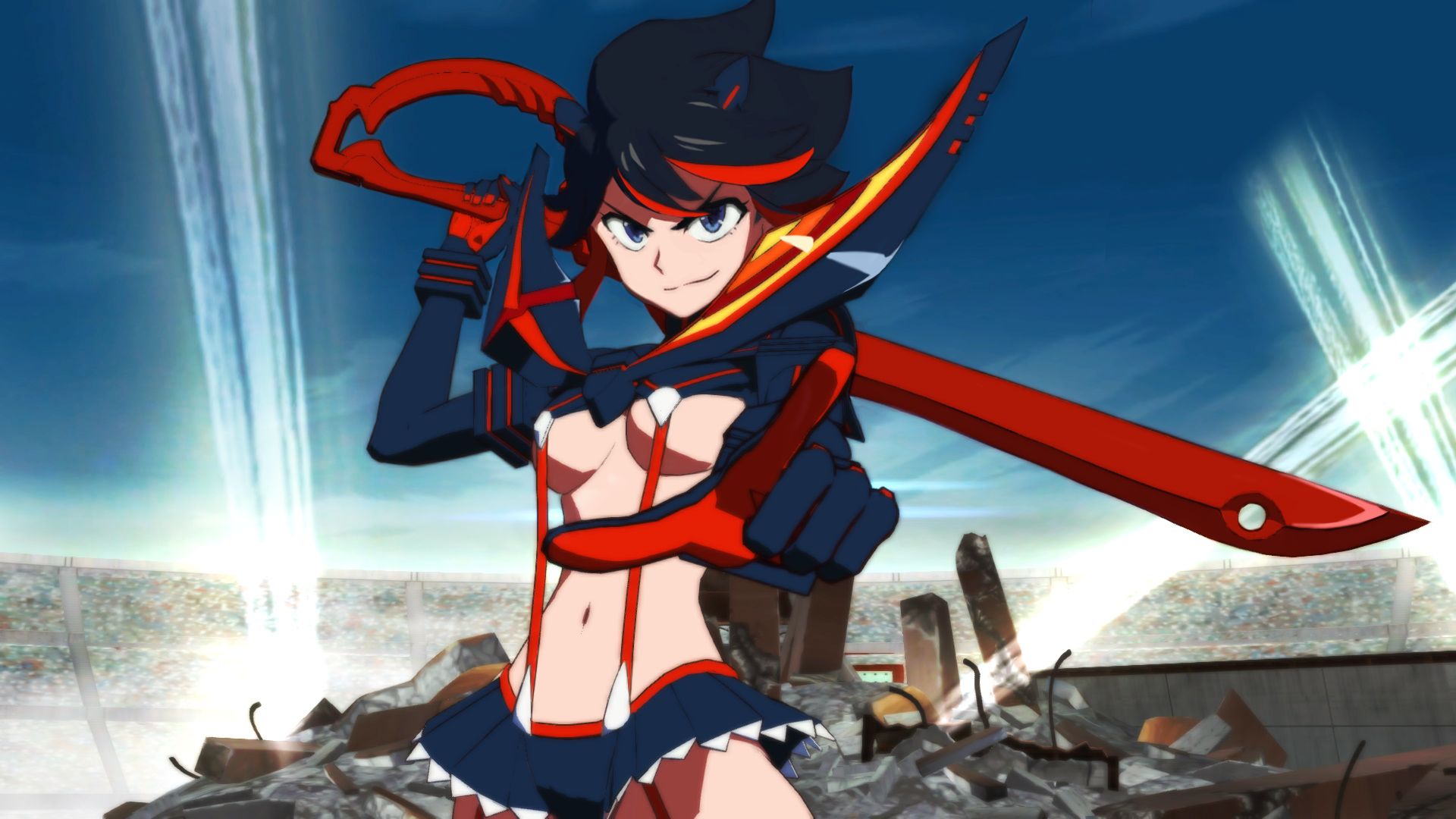 Last week we shared with you guys on how to play the Kill la Kill: IF demo on your PS4. It had a big catch: you’d need a Japanese PS4 account. If you got bummed out by that then rejoice because I’ve got some good news!

The English demo of the upcoming fighting game is now available for download on the Malaysian/Southeast Asian Playstation Store. Make sure you’ve got enough space as the demo is about 7.2GB large, not surprising considering it’s adapted from an anime with really big… assets. Like the swords and stuff!

In the demo, you’ll be able to test out three game modes. The first is one of the single player story missions where you play as Kiryuin Satsuki and go against Matoi Ryuko. It also acts as a tutorial of sort as the game will use this fight to teach you the controls and basic moves.

Then there’s a versus mode where you can either play against a computer or a friend. On top of the two aforementioned main characters, you can also play as wooden swordsman Sanageyama Uzu or masochist Gamagoori Ira. For computer opponents you can choose from four difficulty levels, “No Star” being the easiest and “Three Star” being the hardest.

The third game mode is an interesting one called Covers Challenge. It’s a time-attack style survivor mode where you have to defeat 100 COVERS (evil school uniforms basically) as fast as possible. You use all the same moves from the other modes but also have access to pickups around the arena.

Kill la Kill: IF is scheduled to release on 25 July 2019 in Japan and for the rest of the world, it comes out the very next day. The game will be playable on PC, PS4, and Switch.

Winter Is Here In New Game Of Thrones Season 8 Trailer