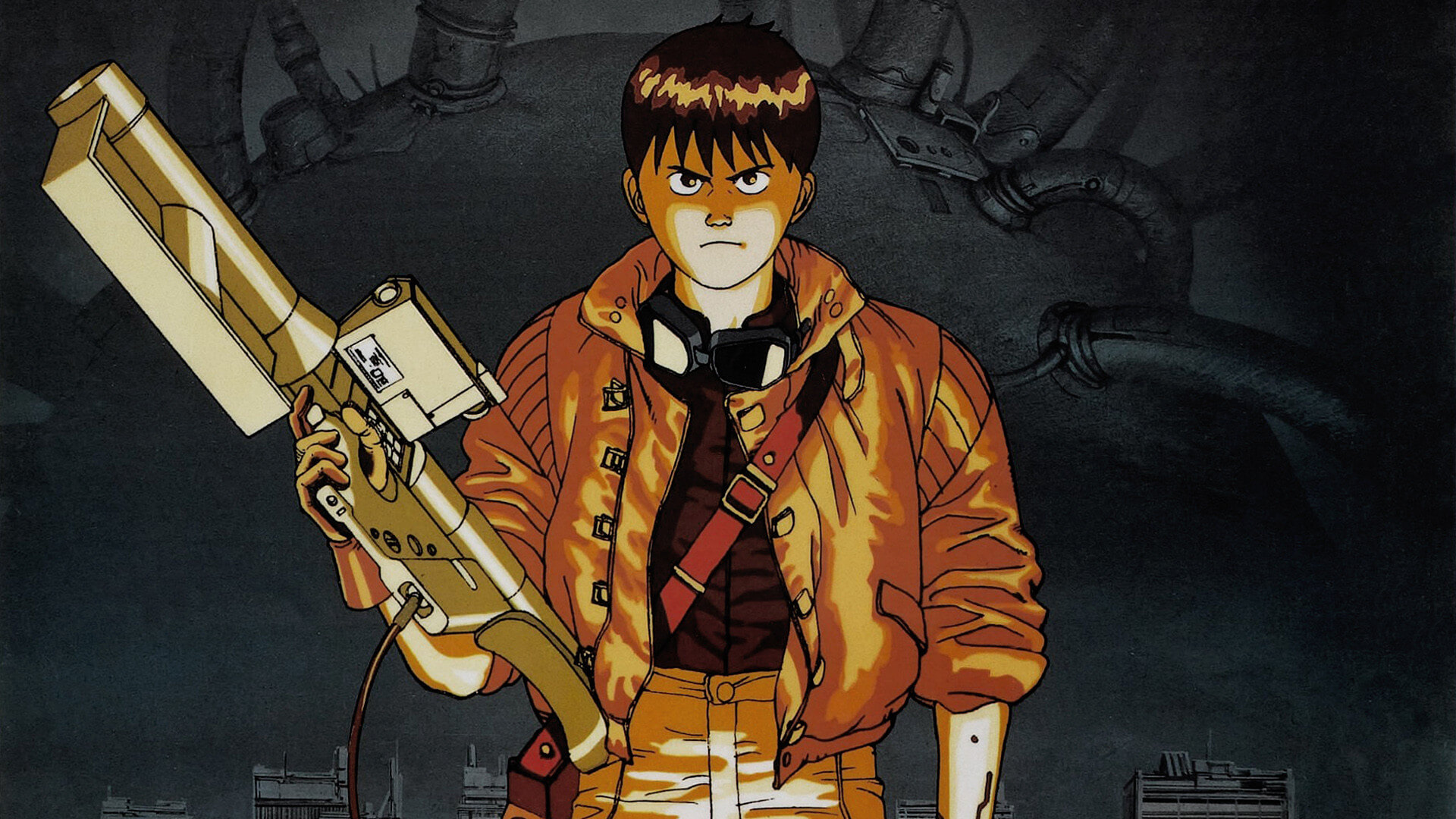 During a panel at Anime Expo 2019 (AX 2019), AKIRA creator Katsuhiro Otomo announced that a new AKIRA anime is being produced by studio Sunrise and it won’t be a sequel. No other details have been revealed.

Otomo also announced that a 4K remaster of the 1988 film will be released in Japanese theaters in 2020. Coupled with the 2021 release of Taika Watiti’s live-action adaptation, we might be getting three AKIRA films in the next two years. No, there’s no such thing as too much cyberpunk.

It’s entirely possible that we’ll get an AKIRA anime series instead which would make more sense. The manga was about 2,000 pages long and ended two years after the 1988 film was released. Due to this, Otomo worked on the ending of the film first before anything else.

I made it to Anime Expo 2019 after some interviews and found this joy waiting for me. What you got, Katsuhiro Otomo?? pic.twitter.com/lwOOEKHXTZ

It was revealed during the same panel that the film will be titled Orbital Era, also produced by Sunrise.

The film takes place in the near future and will either be based on our reality or one that’s very similar to ours. As shown in the banner, the Russian abbreviation “CCCP” is written on the character’s headgear.

For us cyberpunk fans, the future looks bright. Neon bright. Also, why not buy this replica of Kaneda’s Jacket in lieu of the film’s 30th anniversary? Preorders will begin this month, as the jacket will be shipped out this fall.

Preorders will begin this month, with jackets shipping out this fall. pic.twitter.com/vy3Sf6UKHg

Check Out Nintendo's E3 2019 Plans On Its New Website