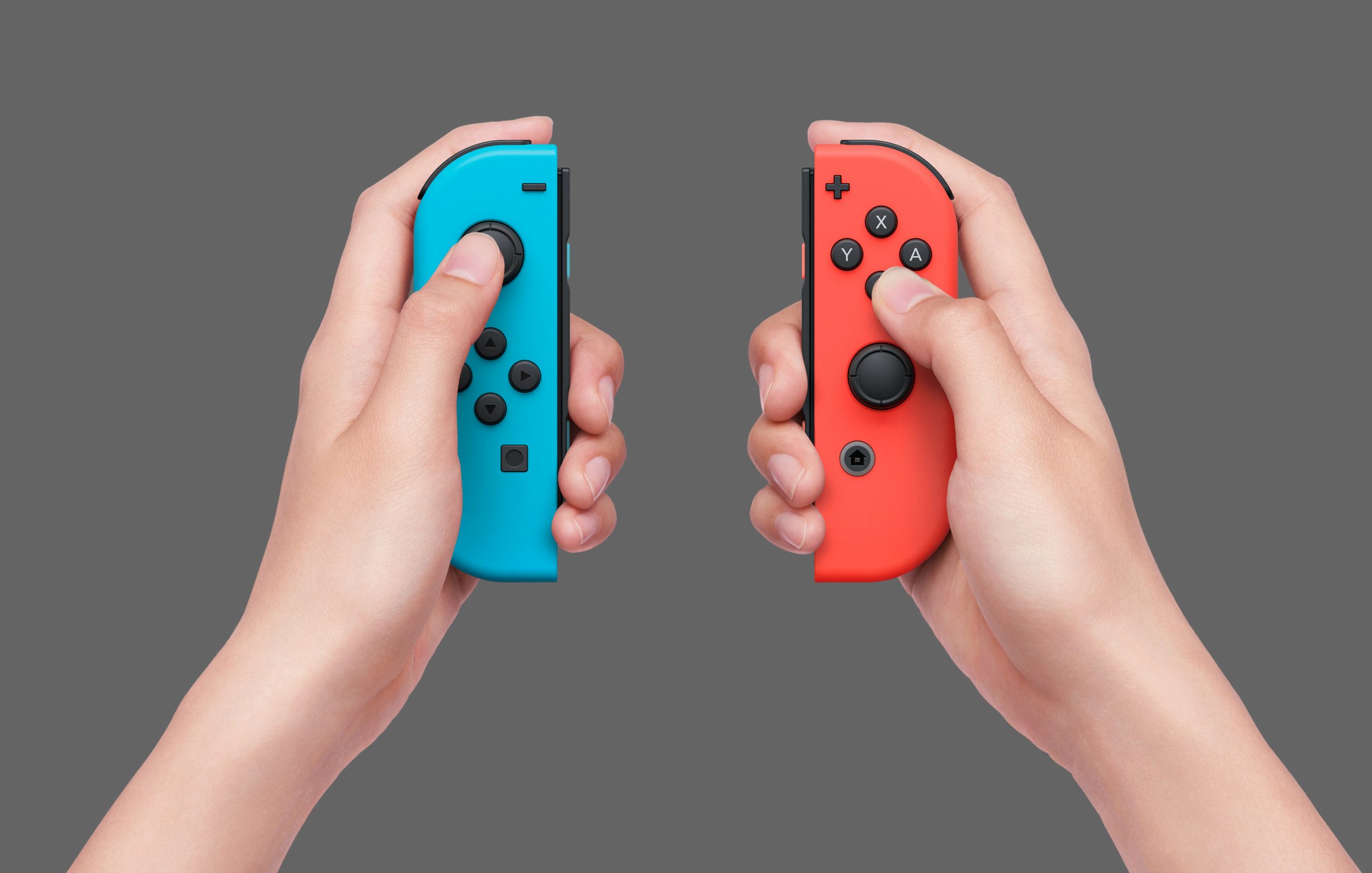 After getting hit by a class-action lawsuit earlier this week, Nintendo will reportedly repair Joy-Cons suffering from the drift issue for free. That’s not all, as the company will also supposedly refund any Nintendo Switch owner who has already paid to get their Joy-Cons fixed in the past.

According to Vice, a source familiar with Nintendo’s updated customer support documentation has claimed that the company has issued the following memo to all customer service representatives:

â€œCustomers will no longer be requested to provide proof of purchase for Joy-Con repairs.

Additionally, it is not necessary to confirm warranty status.

If a customer requests a refund for a previously paid Joy-Con repair […] confirm the prior repair and then issue a refund.â€

Nintendo has yet to issue an official statement to Vice’s report. Even if it turns out to be true, it will likely only apply to Nintendo Switch owners in the US. Kakuchopurei has reached out to local distributors Maxsoft, but have yet to receive a reply at the time of writing.

In the meantime, local Nintendo Switch owners will probably have to either pay shops to repair their Joy-Cons (if possible) or simply buy new ones instead. For those living in Singapore, there is currently a repair service that will fix your Joy-Cons for a price; check out their Facebook page here).

The Joy-Con drift problem has plaguing Nintendo Switch owners around the world. It refers to the phenomenon of analog Joy-Con stick registering movement input even when the player isnâ€™t even touching it.

When that happens, it will cause the playerâ€™s character in the game to move on its accord. In first-person games like Doom and Wolfenstein 2, this would make the camera move to the side on its own, which is where the term Joy-Con â€˜driftingâ€™ originated from. This issue is frustrating many Nintendo Switch owners as it interferes with gameplay.

New Fast 9 Trailer Brings The Cast The Closest To Space