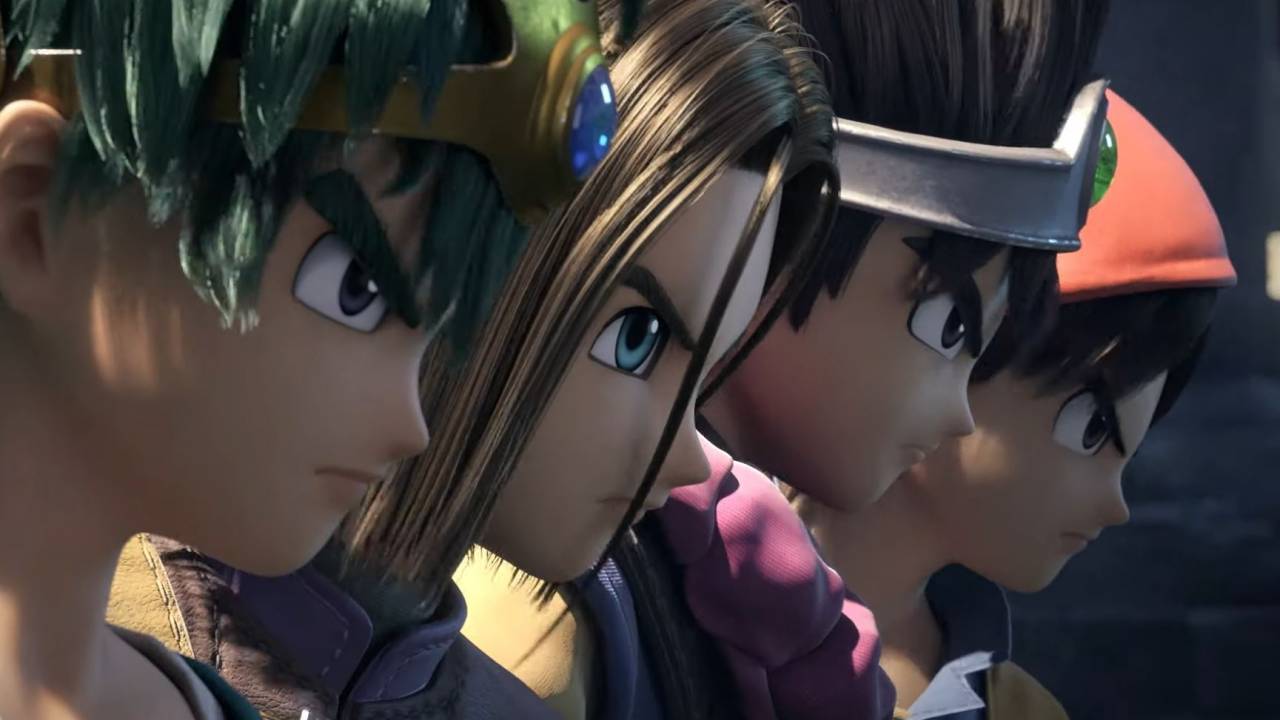 Less than an hour ago, I wrote about Nintendo Versus announcing the video presentation for the upcoming Super Smash Bros. Ultimate (SSBU) DLC. Masahiro Sakurai was supposed to charm and surprise us with the release date of the highly-anticipated Dragon Quest Hero. Unfortunately, Nintendo of Europe accidentally ruined the surprise.

In a tweet intended to clarify one of the changes that will come with the next SSBU update (version 4.0), Nintendo of Europe also stated the release date of version 4.0 which is 31 July 2019.

It turns out that Nintendo of Europe isn’t the only one who made a mistake. Nintendo France and Germany also tweeted out the same statement in their respective languages. Looks like this was definitely a scheduled tweet that wasn’t scheduled correctly.

The tweets have now been edited to say that the update drops “within 7 days” instead of mentioning a date. Unfortunately for these Nintendo accounts, more than enough people took screenshots of the initial tweet.

#SmashBrosUltimate replays created in versions before 3.1.0 are not compatible with 4.0.0, which releases within 7 days. If you have replays you want to keep, you’ll need to convert them by going to Vault -> Replays -> Replay Data -> Convert to Video before updating the software.

Of course, the release date of version 4.0 doesn’t exactly guarantee that the DLC arrives at the same time but all the Nintendo accounts have gone out of their way to delete the initial tweets and correct their earlier blunder. Adding on top of that, past major updates came along with new characters. Joker from Persona 5 arrived with version 3.0 while the Piranha Plant arrived with version 2.0.

When Sakurai drops the announcement tomorrow, I forbid anyone from disappointing him by appearing unsurprised. I, for one, will still be shouting “Oh my god, tomorrow?!” and “Hell yes!”.

Golden Globes 2021: All The Winners