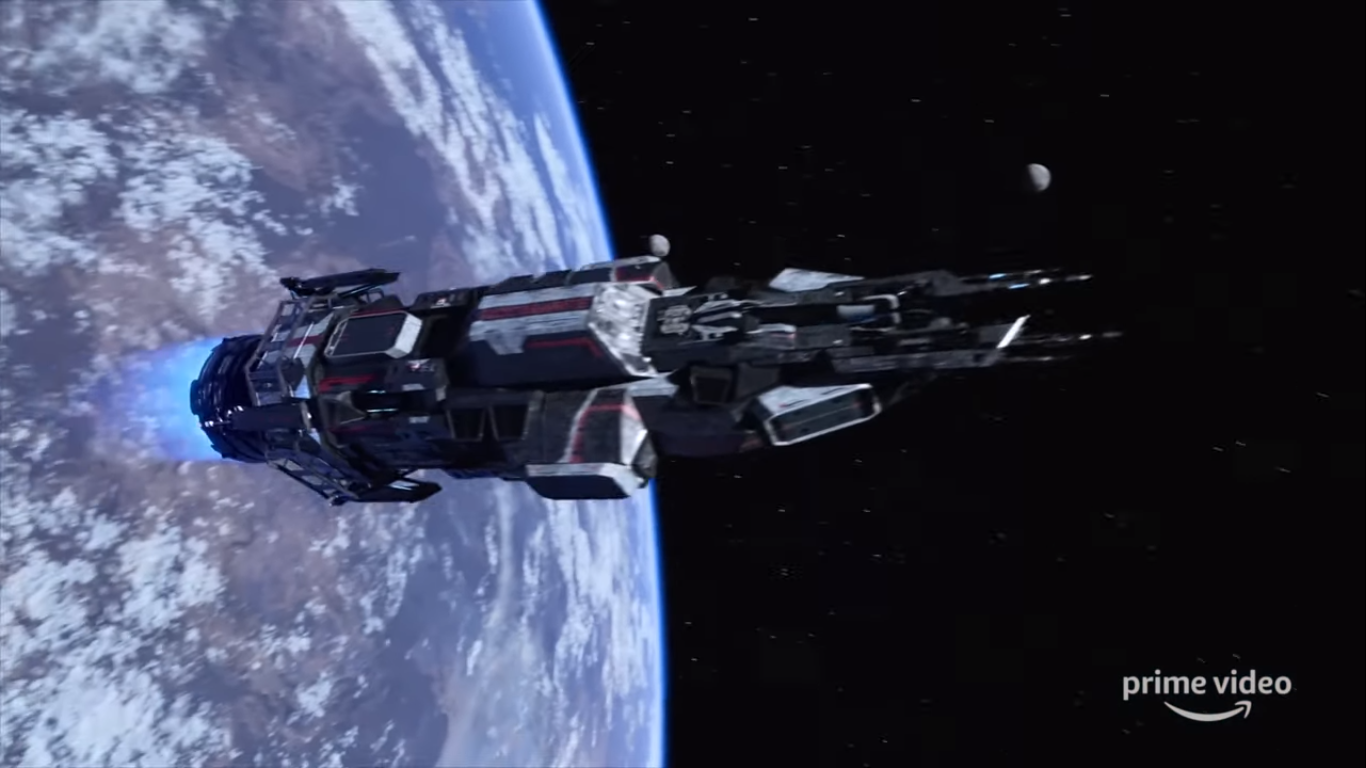 Fans of sci-fi heaved a great sigh of relief when Amazon revived The Expanse after its cancellation. However, since then, nary a peep has been heard, until now, that is. At San Diego Comic-Con 2019, Amazon Prime Video released the first trailer for the upcoming Season 4 of The Expanse.

The brief one-minute long The Expanse Season 4 trailer doesn’t reveal much, but another longer clip does show the crew of the Rocinante landing on a brand new planet named Ilus.

“With the Ring Gates now open to thousands of new planets, a blood-soaked gold rush begins, igniting new conflicts between Earth, Mars, and the Belt.

Meanwhile, on one unexplored planet, the Rocinante crew gets caught in a violent clash between an Earth mining corporation and desperate Belter settlers as deadly new threats from the protomolecule emerge.”

The Expanse Season 4 is slated to premiere on 13 December 2019. In the meantime, check out both trailers below.