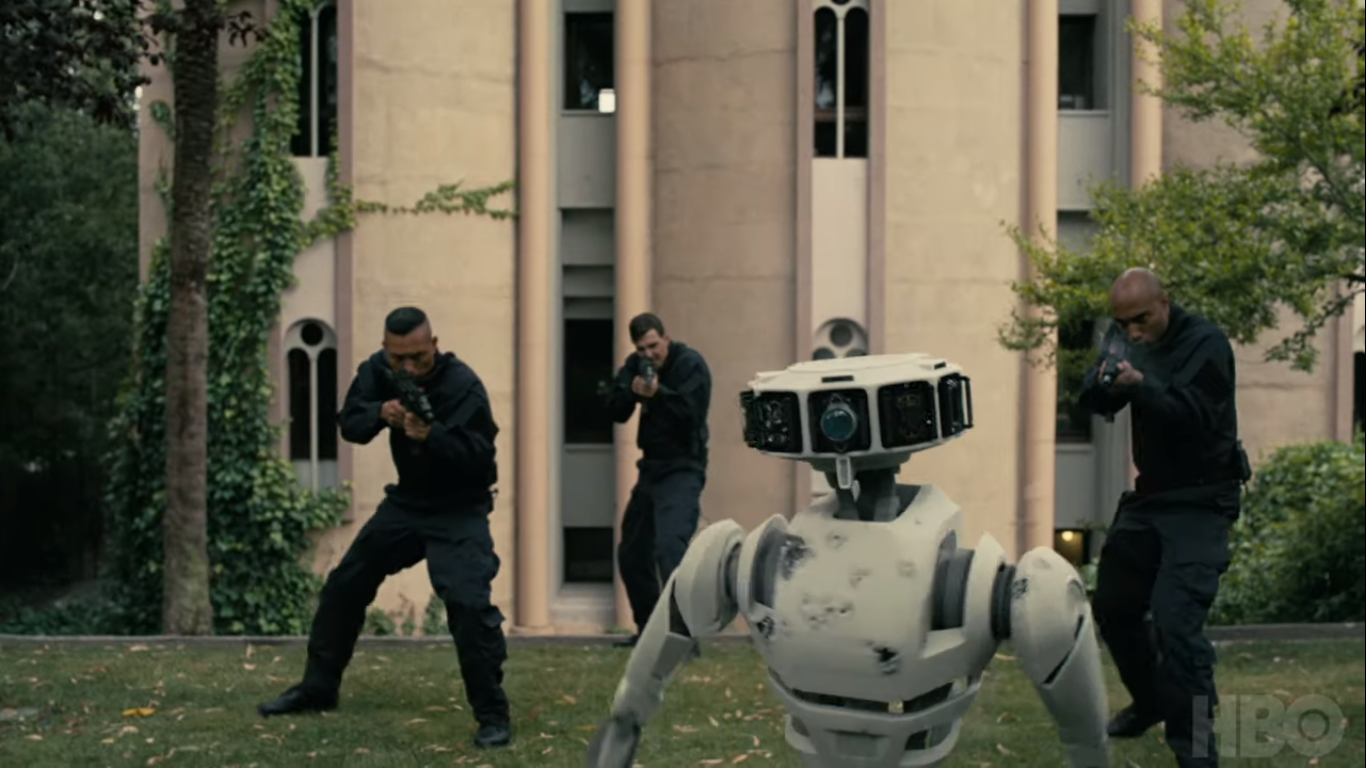 Not content with just Watchmen at San Diego Comic-Con 2019, HBO has released a new trailer for Westworld Season 3, and this it shows a lot more than just Aaron Paul’s mysterious new character walking around in a city.

The new Westworld Season 3 trailer also teases a new World War 2-themed park (potentially called Naziworld), which is where Maeve currently finds herself in. Meanwhile, in the outside world, the humans are hunting down the rogue hosts from Westworld. Dolores prepares to presumably fight back while Bernard will likely try to stop her.

Westworld Season 3 is set to premiere sometime in 2020. In the meantime, check out the trailer below.