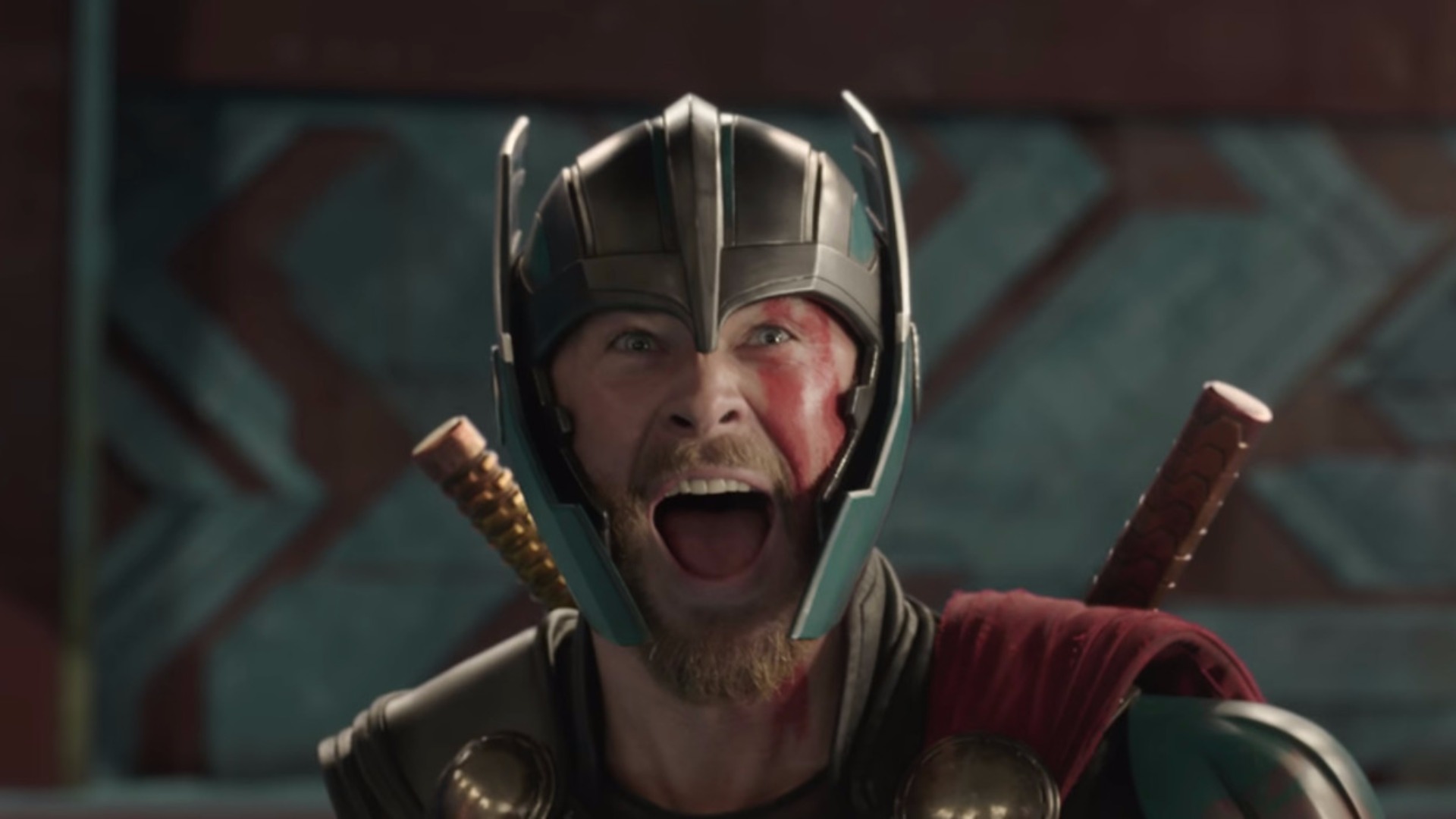 If you loved Thor: Ragnarok and wished there was more Taika Watiti flavour in the MCU, then I’ve got good news for you.

According to The Hollywood Reporter, Taika Watiti has been confirmed to return for the filming of the next Thor movie. Taika has been signed on as a writer and director of the movie, and will probably also be reprising his role as the ever-lovable Korg.

It isn’t all good news, unfortunately. The filming of Thor 4 is expected to begin around the same time as the production of the live-action adaptation of AKIRA. This has led Warner Bros. to put the AKIRA project on hold indefinitely which is really sad seeing as how we just wrote about the possibility of getting more of Katsuhiro Otomo‘s great works in the next few years.

It shouldn’t be too surprising to see studios prioritise an MCU film, especially if it’s a sequel to Thor: Ragnarok. The movie pretty much breathed new life into one of the MCU’s weaker solo acts and Taika’s style of wit and humour were definitely strong factors in giving the franchise a much-needed rejuvenation.

Chris Hemsworth is expected to return as Thor and well, at this point I don’t think anyone expects him to be played by someone else. Only question that remains is he returning as Thor the Asgardian god of thunder or Thor the chubby drunkard?

TI10: The International - Dota 2 Championship May Not Be Held In Sweden