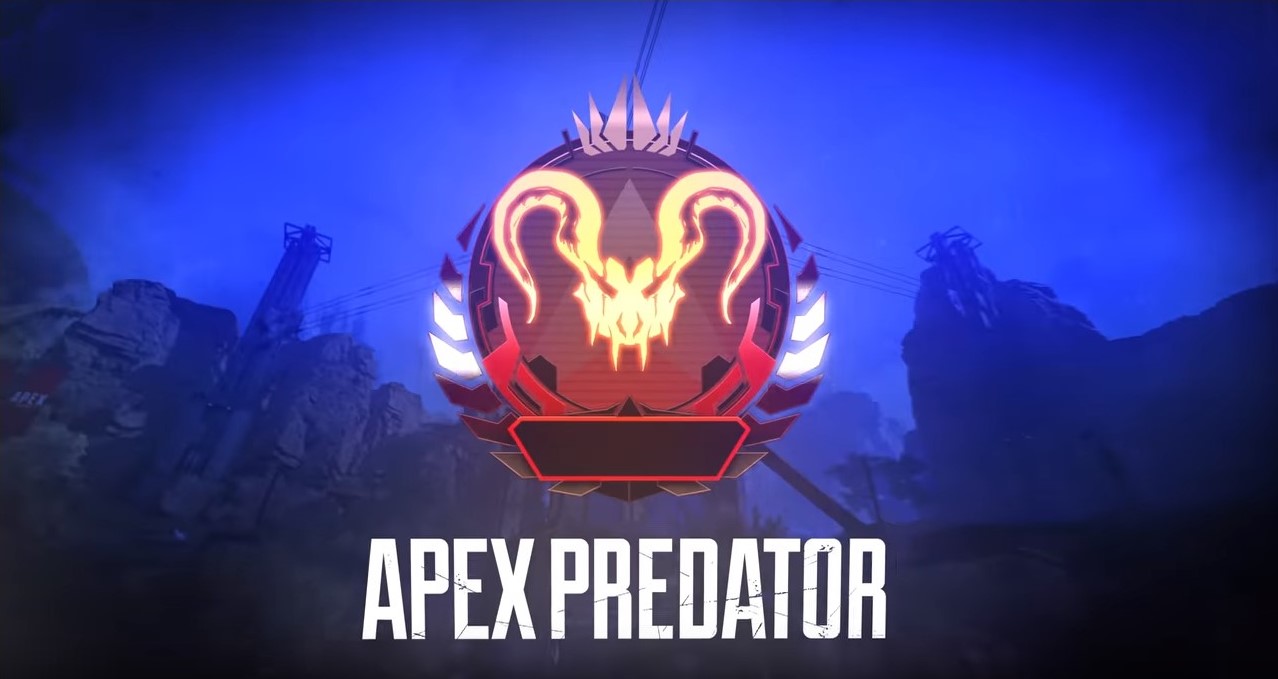 Apex Legends Season 2 dawns upon us, coming in less than a few more hours. Season 2, known as Battle Charge, will introduce Ranked Mode among others, and the hype train is rolling at full speed over the new competitive mode.

Respawn has clarified how Ranked Mode will work. Suffice to say, it’s a long journey ahead for those who want to be part of the Apex Predators.

Here’s an in-depth explanation of how the new mode will work.

The Ranked Leagues will run in competitive periods called “Series”. Season 2 will introduce the first of many series in the future and will run throughout the season (July to September).

Future Ranked Series may not be in sync with the next Seasons as Respawn points out that players would need more time to settle on their true skill level.

Each of these tiers, with the exception of Apex Predator, will have four divisions. For example; Gold IV, Gold III, Gold II, and Gold I, with Gold I being the top division in Gold tier.

Everyone will begin in Bronze IV for the launch of Ranked Leagues, but future Series will introduce a starting placement if you’ve climbed a certain rank in the previous series.

Respawn has introduced a transparent ranking system so players can gauge their progress up or down the ladder.

Scores are tracked via Ranked Points (RP) and players will earn RP based on their performance in the arena.

Each placement score is exclusive and won’t stack, so if you end up in the Top 5 you wonâ€™t earn 6RP for a Top 10 and Top 5 finish combined.

This means that the maximum score one can earn, calculated based on a win and 5 kills, is 17RP per match, before the match entry fee.

Ranked Matches will cost a nominal RP fee to queue based on the players’ tier:

Can My Friends Carry Me?

Technically yes, albeit with a broken back.

Queueing up with higher-ranked friends is possible. The system will find a match for the highest ranked player in the trio, but each player will pay the appropriate match cost for the current rank.

Say if you queue up with a Diamond I friends as a Bronze I player, just ‘get ready for a world of hurt’, as Bangalore would say.

You’ll begin the journey as a Bronze IV player and will climb the ladder. For now, there will be no demotions. Meaning if you’re Gold IV, it’s impossible down to Silver I no matter the number of losses. You are guaranteed to end the Series in Gold.

On the other hand, demotions between divisions are possibleÂ so if youâ€™re Gold II and fall below 380 RP, you will move back down to Gold III.

Players who abandon matches will be penalised in both normal and Ranked matches.

An abandon consists of leaving a match before it’s over, this includes leaving during character select, leaving while you are alive, and leaving when you are dead but can still be respawned by teammates.

Penalties will result in a player being barred from joining a match for escalating amounts of time, based on how often they have abandoned in Ranked Mode.

Penalty times start out at five minutes, and repeat abandons will increase that time up to a week. So don’t drop out if someone picked your main, or risk not playing Apex Legends for a week.

Just like in Elite mode, there will be loss forgiveness in Ranked Mode. This is understood as zeroing out any potential loses in RP for a match.

For example, in a Diamond match where you came didn’t make Top 10 and had two kills, you would have gotten a -2RP to your score (-4RP Diamond entry fee, +2RP from two kills, for a net loss of -2RP). With loss forgiveness, the net loss will be adjusted to 0RP.

However, this will only apply if you stand to lose RP from the match. If you had five kills and loss forgiveness, your RP would still be net +1.

There will be exclusive rewards from Ranked Mode, such as Dive Trails and weapon skins. Series 1 Badges will also be awarded to players at the end of the season based on their tiers.

The mode will also see improvements as time goes on, as Respawn has said, they will always keep an open channel to the community and will continue to improve what is already a great game with a magnificent community.

Well, that’s all there is about Ranked Mode. I’ll be spending the night downloading the leviathan of an update and mowing down players or being mowed down in Ranked. See you in the Apex Arena.

The Next Darksiders Game Is A Diablo Clone With Platforming(?)

Microsoft Collaborates With Waze; Turns Your Vehicle Icon Into The Warthog