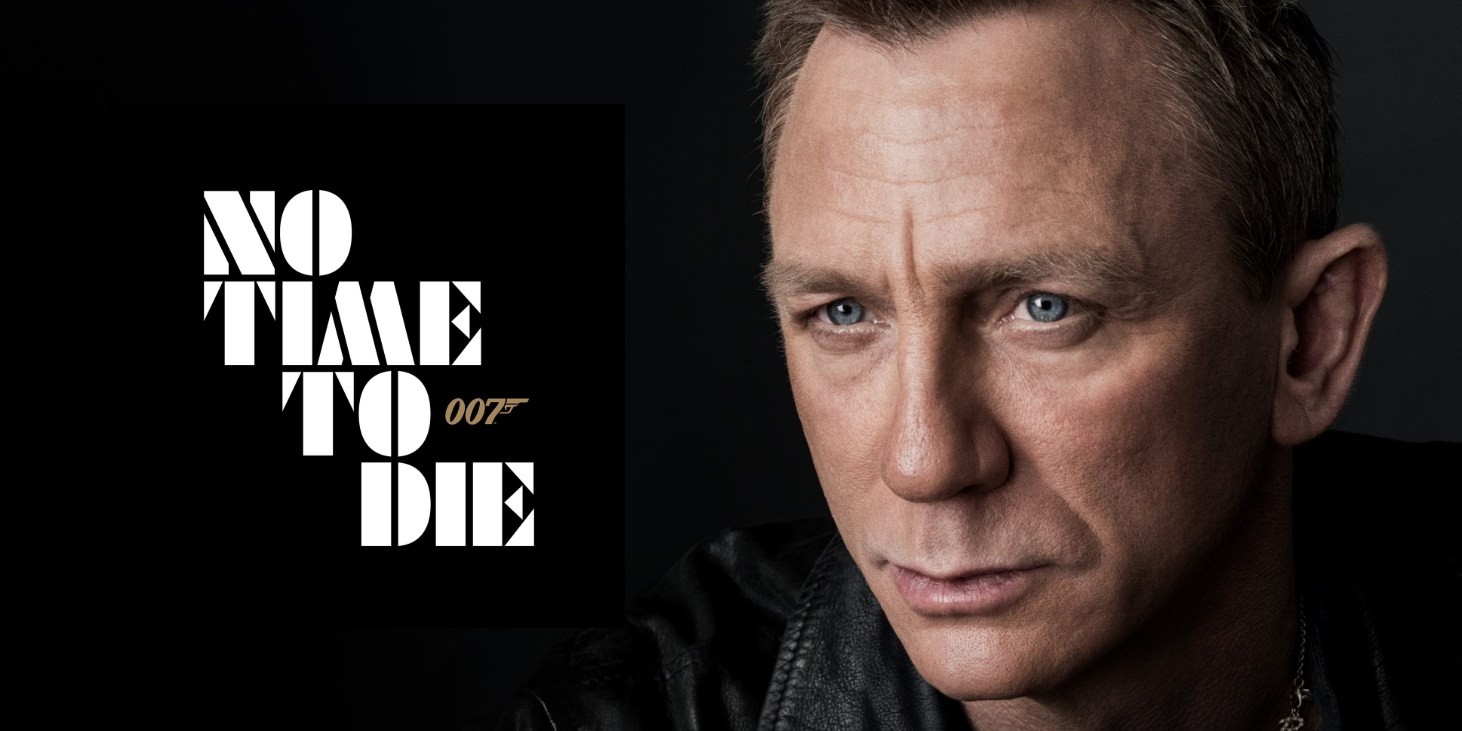 United International Pictures has finally revealed the official title for Bond 25, and once again it’s another variation on “death” or “die”. The 9th, 20th and 22nd Bond movie all had the word “die” in their titles (1973’s Live And Let Die, 1997’s Tomorrow Never Dies and 2002’s Die Another Day).

The 25th James Bond movie is officially titled, No Time To Die. It is directed by Cary Joji Fukunaga of True Detective fame and set to be the fifth outing for actorÂ Daniel Craig, who will be reprising his role as the dashing and suave secret agent.

Meanwhile, No Time To Die will also star award-winning actorÂ Rami MalekÂ as the primary antagonist, as well as the following actors/actresses:

Hereâ€™s the official synopsis forÂ No Time To Die:

Bond has left active service and is enjoying a tranquil life in Jamaica.Â

His peace is short-lived when his old friend Felix LeiterÂ from the CIA turns up asking for help.

The mission to rescue a kidnapped scientist turns out to be far more treacherous than expected, leading Bond onto the trail of a mysterious villain armed with dangerous newÂ technology.