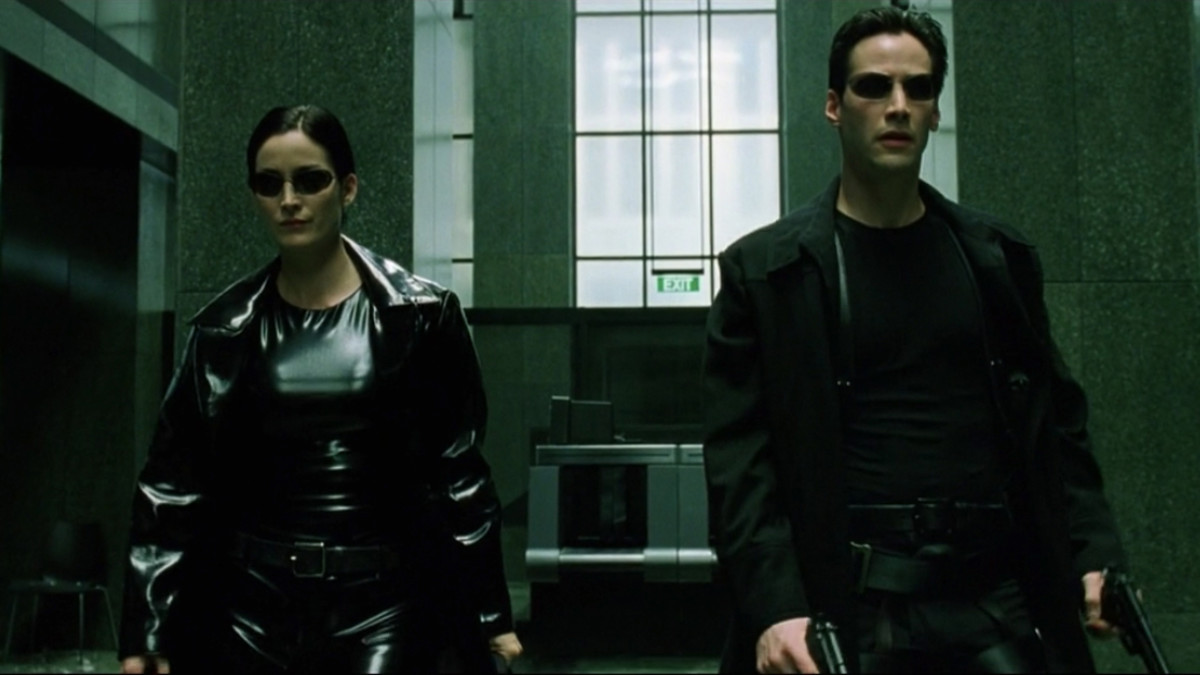 After almost two decades, the Matrix franchise will be returning with a brand new instalment, with both Keanu Reeves and Carrie-Anne Moss set to reprise their iconic roles as Neo and Trinity, respectively.

According to Variety, Lana Wachowski will be directing the untitled Matrix 4 movie, with Warner Bros. Pictures and Village Roadshow Pictures producing and distributing. Sources say that Matrix 4 will begin production sometime in 2020.

â€œWe could not be more excited to be re-entering â€˜The Matrixâ€™ with Lana.

Lana is a true visionary â€” a singular and original creative filmmaker â€” and we are thrilled that she is writing, directing and producing this new chapter in â€˜The Matrixâ€™ universe.â€

Besides the three main movies in the Matrix franchise, the Wachowskis also released an animated anthology movie spinoff in 2003, The Animatrix. It consisted of nine stories, which expanded the lore and mythology of the wider Matrix universe, including the original war that sparked between mankind and machines.

â€œMany of the ideas Lilly and I explored 20 years ago about our reality are even more relevant now.

Iâ€™m very happy to have these characters back in my life and grateful for another chance to work with my brilliant friends.

Matrix 4 will likely explore the fallout of the renewed peace between humans and machines established at the end of The Matrix Revolutions. If there’s anything we know about human-robot relations, it’s that they’ll turn against each other before long in an endless cycle of violence (or maybe I’ve watched too much Battlestar Galactica). In the words of Thanos, it’s inevitable.