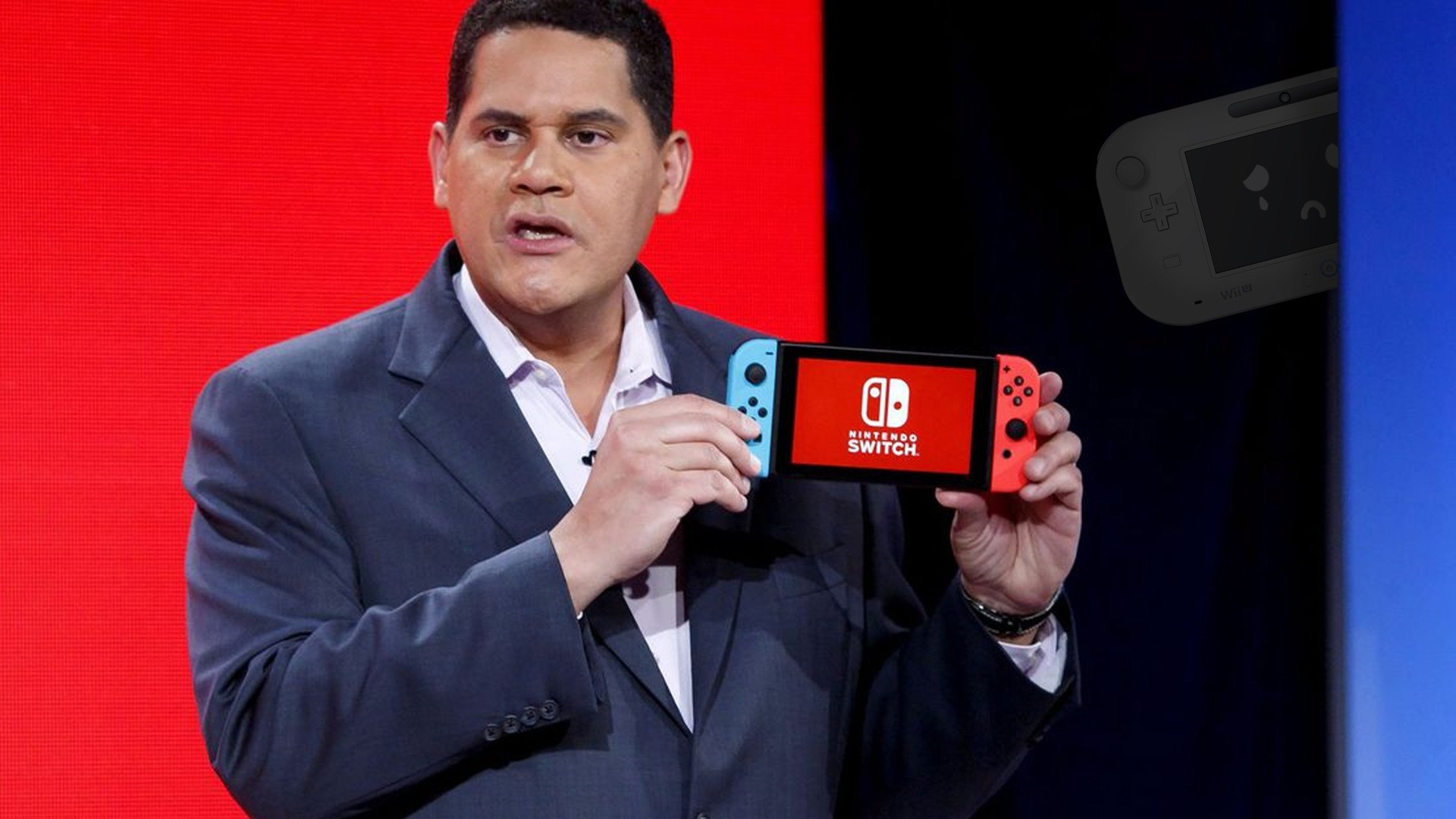 Another two mass shootings have occurred in the United States just a few days ago. A mass shooting happened in El Paso, Texas and less than 24 hours later, another happened in Dayton, Ohio. More than 30 people were killed and many more are recovering from injuries. Our hearts go out to the victims and their families of the shootings and we will keep hoping that nothing this tragic will ever happen again.

However, it has almost become a scripted event at this point for American leaders and legislators to blame everything else except the widespread availability of guns. As always, video games are blamed as one of the primary factors that lead to gun violence and that Americans “need to do something about it”.

If you don’t believe me, allow me to present what the President of the United States himself has to say. While listing down his solutions for preventing more mass shootings, Trump said:

“Second, we must stop the glorification of violence in our society. This includes the gruesome and grizzly video games that are now commonplace. It is too easy today for troubled youths to surround themselves with a culture that celebrates violence.”

The Texas Lieutenant Governor Dan Patrick blames video games as well. He believes that the U.S. government should do some form of intervention into the video game industry, name-dropping Call of Duty in his argument.

“How long are we going to let the federal level particularly ignore the issue where they can do something about the video game industry? In this manifesto, that we believe is from the shooter, he talks about living out his supersoldier fantasy on Call of Duty.”

The above two statements are merely a fraction of what other American politicians are saying in their attempt to demonise and blame video games for an issue that happens almost nowhere else in the world.

Former Nintendo of America president Reggie Fils-Aime tweeted out his response to the finger-pointing and even dropped some hard facts which should easily convince anyone with an IQ above 70.

One of the most prominent esports consultants in the world, Rod “Slasher” Breslau, went on Fox News to argue that there is a minimal correlation between video games and mass shootings.

“Video games are an international worldwide phenomenon played in every single country in the world, including these first person shooters played worldwide, but these things only happen here in America. We do not see or have that violence anywhere else in the world,”

The Game Awards producer Geoff Keighley has even provided a story on how video games have actually bettered the lives of the people in the community. Last year, a Ugandan refugee was able to successfully acquire permanent refugee status in Canada for his family thanks to his efforts in using video games to help his community.

A story about the power of the gaming community. ðŸ‡¨ðŸ‡¦ pic.twitter.com/SU0a0DalXx

The difference? You cannot own guns in Japan.