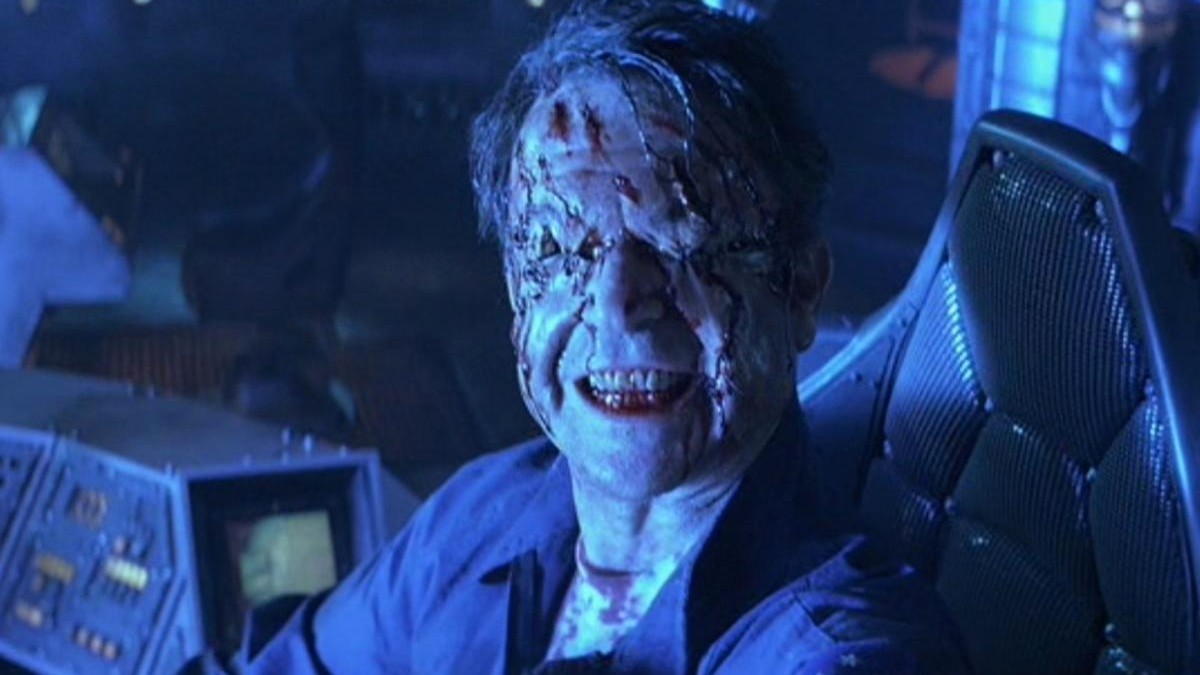 Science fiction buffs will remember the 1997 horror cult classic Event Horizon. It was directed by Paul W. S. Anderson, best known for the Resident Evil movies and the upcoming Monster Hunter live-action adaptation. The movie is now escaping the depths of hell and coming back as an Amazon series.

According to Variety, Adam Wingard is set to executive produce and direct the Event Horizon series, though none of the cast has been confirmed as of yet. The original movie starred the likes of Laurence Fishburne, Sam Neill, Jason Isaacs, and Sean Pertwee, following the crew of a spaceship which crossed over into a hell dimension.

While the movie has become a cult classic in the years since its release, the movie was infamous for facing numerous cuts from studio executives, which butchered the director’s vision for the movie. While the studio later contacted Anderson for a full director’s cut, the original footage was unable to be recovered.

Perhaps Amazon’s Event Horizon series will finally capture the full breadth of the original vision that was intended by Anderson. Horror sci-fi has lost its groove over the years, as more filmmakers opt for grounded and hard sci-fi, instead of going horror in the genre.

2017’s Life comes to mind but that movie felt like a rehash of every horror sci-fi movie before it. Meanwhile, Amazon is turning out to be a new bastion for the sci-fi genre and geek content as a whole, with upcoming premieres of shows like Star Trek Picard and The Expanse Season 4, as well as the recent release of The Boys.

What's The Most Popular Console During SEA's COVID-19 Lockdown?

The Talos Principle Is Free On The Epic Games Store