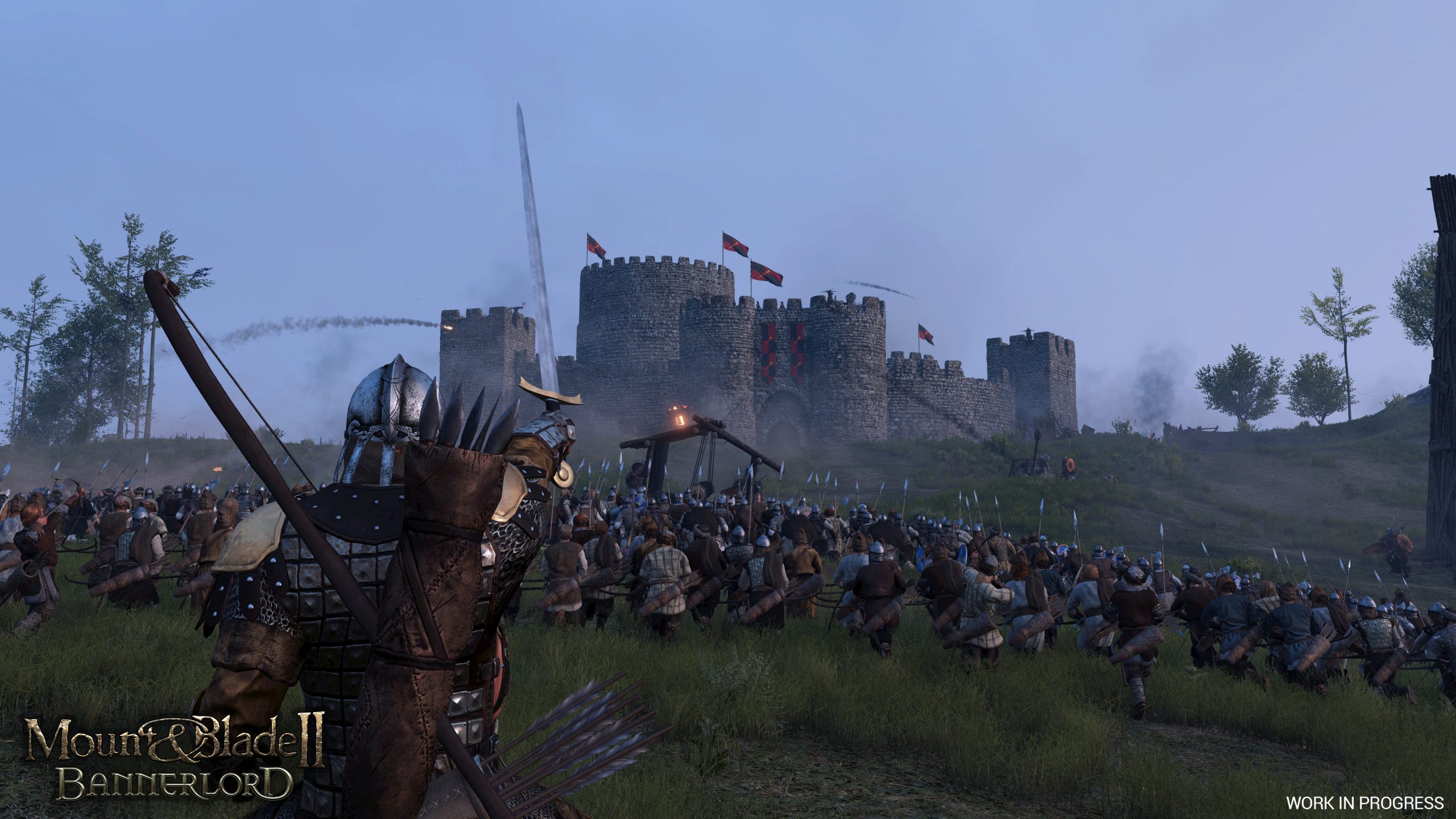 It’s been almost 11 years since the first Mount & Blade was released. Sure we got Warband in 2010 and then With Fire & Sword in 2011 but they’re not a new full-fledged Mount & Blade game!

Thank the gods, TaleWorlds is actually working on Mount & Blade II: Bannerlord and it looks like we’ll be getting the game possibly next year. Well, at least a taste of it. The studio released a video announcement for the game’s Steam early access in March 2020.

Personally, I’m just amused by the fact this game has potentially been in development for more than 7 years and we’re getting an early access in 2020. Of course, I’m still really excited and grateful that it will indeed come out during my natural lifespan.

Ubisoft Singapore Is Looking For Playtesters Who Work From Home