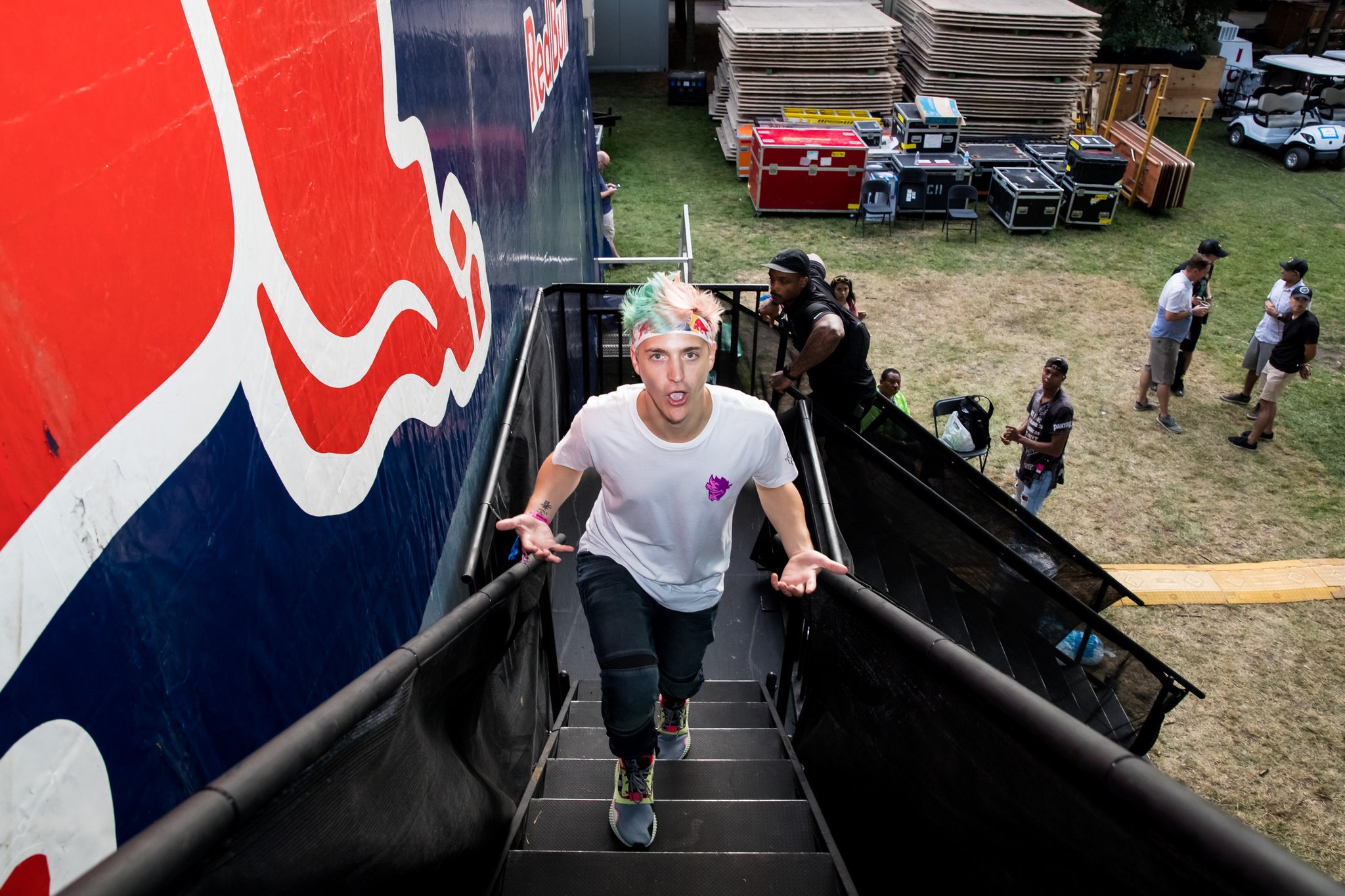 Not too long ago, one of the world’s top Fornite streamers Tyler “Ninja” Blevins announced that he would be leaving Twitch to join Microsoft’s streaming platform Mixer. Prior to leaving Twitch, Ninja was the most followed streamer on the platform with more than 14 million followers.

After only one week of joining Mixer, he’s already gotten more than one million subscribers on the new platform. This was announced by Ninja himself through his Twitter account.

Today we hit 1,000,000 active subscribers on mixer ^-^ thank you for all the incredible support. I haven’t felt this good in a long time. pic.twitter.com/kdLgBJk0Ud

However, a lot of people are speculating that those numbers might be dwindling down soon. Subscription to Ninja’s Mixer channel is currently free but only until the end of September.

It’s too early to tell whether or not Ninja can re-amass his following. Mixer’s smaller pool of streamers (and thus viewers) will definitely play a role in deciding Ninja’s sustained popularity on the platform.

If Mixer truly wants to beat Twitch then it has to do more than just buy Ninja over to their side. Of course, buying over more popular Twitch streamers will definitely help but people will only stay if they can offer an overall better streaming and watching experience.

Dying Light 2 Is Getting More Fixes