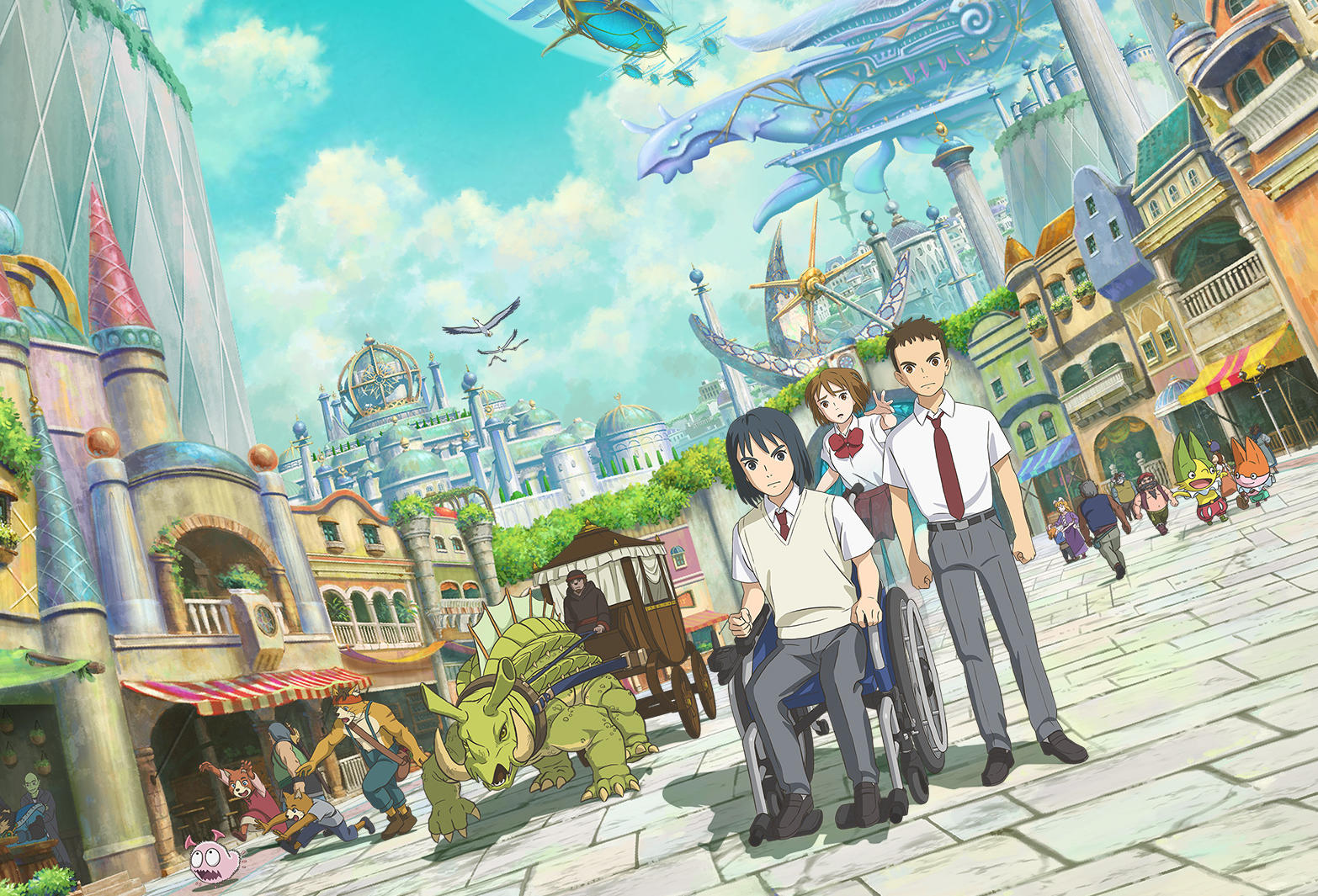 The Ni no Kuni movie recently debuted in Japanese cinemas on 23 August 2019 and immediately bombed to seventh place of the Japanese weekend box office for 24 & 25 August 2019.

Raking in just a disappointing Â¥140 million, the movie failed to make even half of what Dragon Quest Your Story made in its opening weekend (Â¥309 million).

It’s hard to pinpoint why the Ni no Kuni movie has failed to get the attention of Japanese moviegoers. Personally, I believe the fault lies in the release window rather than the movie itself. Being released around the same time as a Makoto Shinkai film, a new Disney film, and also ONE PIECE STAMPEDE will definitely make your movie seem less appealing.

The only noteworthy Japanese moving coming soon to Malaysia cinemas is Weathering With You and it comes out 5 September 2019.