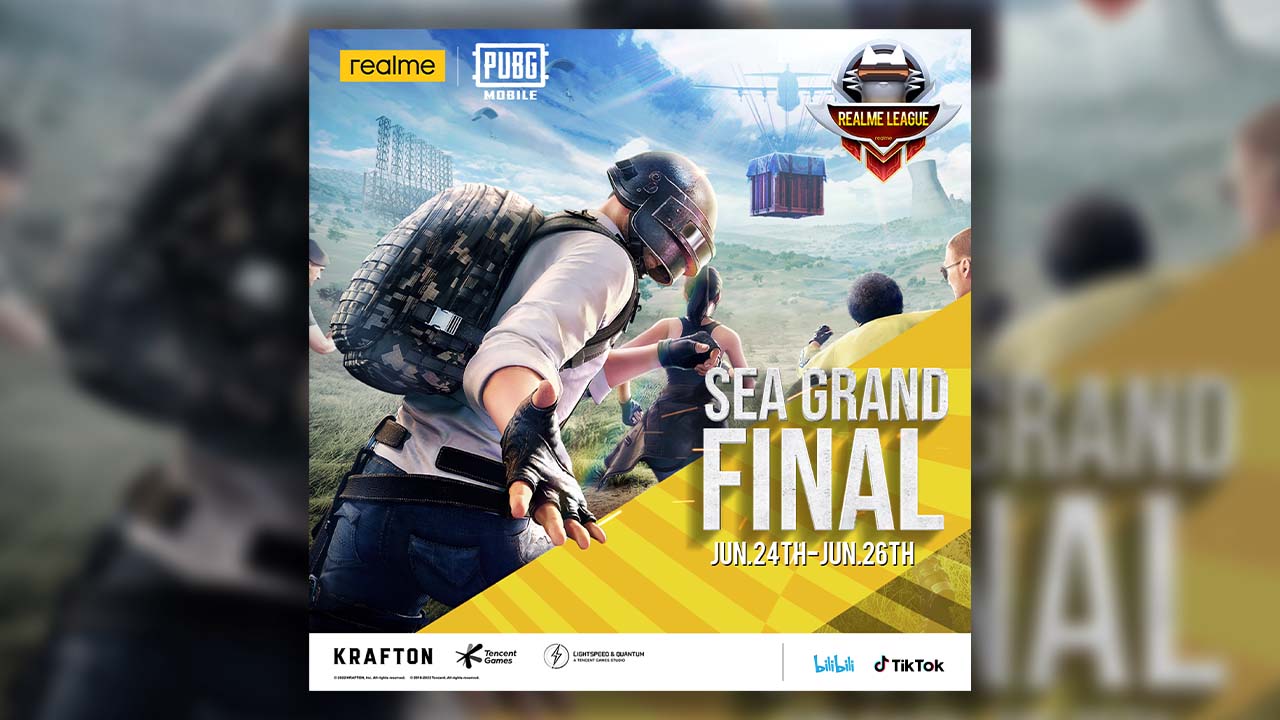 realme’s PUBG Mobile League continues on 24 June as six Malaysian teams have made it to the regional section of the PUBG Mobile realme League and now stand a chance to win RM800 and represent the Malaysian region.

FOR MORE INFORMATION, CHECK OUT OUR INITIAL ARTICLE

The competition continues on Friday, 24 June to Sunday, 26 June as the six teams will clash once again to see who truly deserves the top spot.

In anticipation for the final qualification, realme has invited your favourite Malaysian esports personalities to shoutcast the event. The lineup consists of Master Ramen, Soloz, J Hunters, Afiq Chii and Bella Livestream.

The teams that move forward into regional levels are entitled to receive an RM800 prize on top of having a chance to win the grad prize of US$2,000. Top three winners of the realme PUBG League will be going back with a variety of realme products including the fan-favourite GT Series and other products.

The event will be streamed lived across Facebook, TikTok and bilibili.