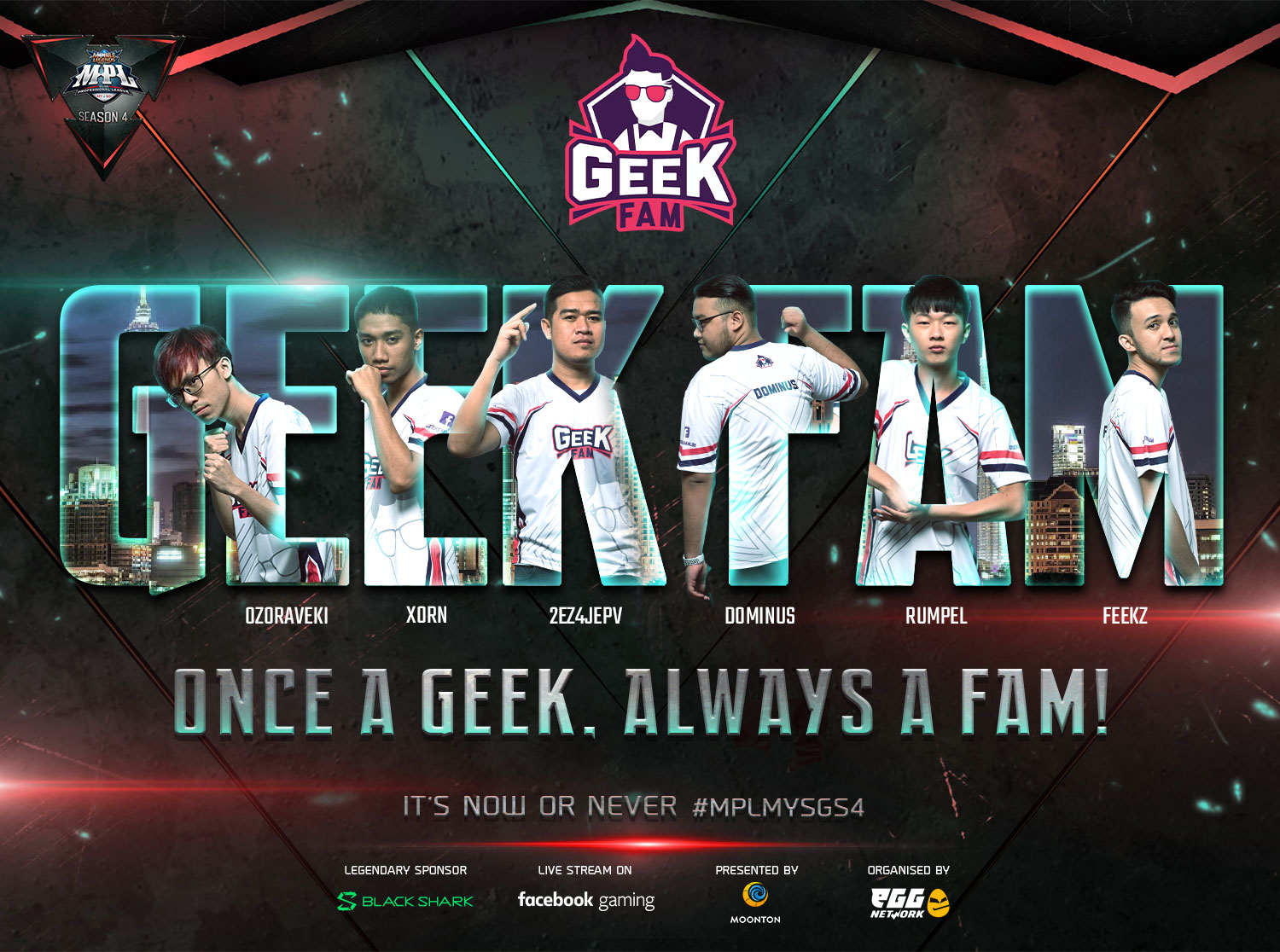 Mobile Legends fans will also be able to catch the Regular Season live action at viewing parties held at Rasta in Taman Tun Doctor Ismail Kuala Lumpur on 15, 21 and 29 September 2019. Entry is free, but they can also look forward to activities, giveaways and more.

A new and improved points system will be introduced in the upcoming season, where teams will now be ranked based on the number of best-of-three matches won. In the event of a tiebreaker, the teams’ win-loss differential (number of games won minus number of games lost) will be considered.

The higher the differential number, the higher a team will rank. If the win-loss differential is inconclusive, the final rankings will be determined by the teamsâ€™ head-to-head record.

Two teams from each Malaysia and Singapore respectively have qualified for the Regular Season so far, and they are:

On the Malaysian side, Todak (who is also Champion of the second-tier MLBB Diamond Challenge tournament) features a lineup of MPL-MY/SG Season 2 veterans, such as Muhammad Rizwan â€˜Eoneâ€™ Abdullah, Shahril Anuar â€˜nenasssssâ€™ Abdul Rashid and Mohamad Aiman â€˜xrayâ€™ Idris.

Impressively, MPL-MY/SG debutant Sabah Top Player is by far the youngest team to qualify for MPL-MY/SG, with their youngest member Isaac â€˜Prolerâ€™ Chang being only 14 years old.

Meanwhile, MPL-MY/SG veterans Lim â€˜Â·ly4ly4ly4â€™ Yang and Jason â€˜Â·JasonKohâ€™ Koh of the disbanded Bigetron SG are now key players in Singaporeâ€™s Louvre Esports. They recently competed as NoSponsorGaming in the Singapore Qualifiers and were acquired by the Indonesian esports organisation upon qualification.

The directly invited teams to MPL-MY/SG S4â€™s Regular Season are: