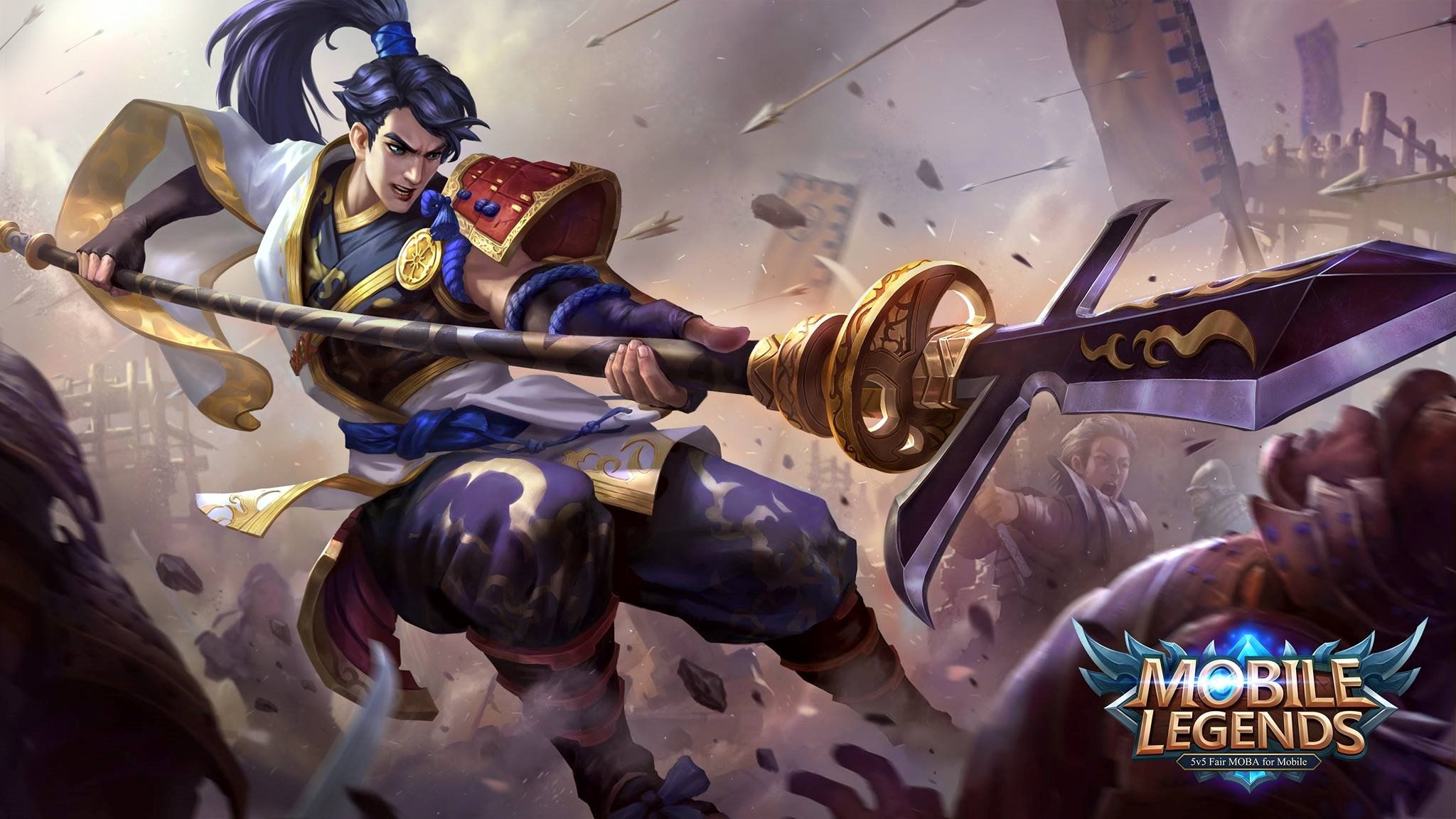 Want to be the very best in Southeast Asia’s most-celebrated mobile MOBA out there? Of course, you do. Which is why we’ve gathered these tips to help you out.

Figure Out The Current Meta

MLBB’s hero metas usually change with each different update. Previously, it was Gusion, Helcurt, Lancelot, and Angela. These days, it’s now Fanny. They have the skills that work well enough in the current patch of the quarter. This also means that the top meta heroes will be banned during the drafts, meaning you have to also do the next tip…

Learn All The Heroes

Yes, this will cost you some actual money, but playing all the heroes and getting used to their skills and pros/cons is key. Study your heroes, then learn how to pull off hero combos at the right time. Find out what their passive abilities are good for.

We feel that individual players must play the roles that he/she are more comfortable in order to achieve the maximum output for the team. If you are comfortable with damage dealing and tanking, find other teammates who complement your playstyle.

You also have to understand how each hero works, as well as their main roles. Farming and positioning when engaging enemies are very important for a marksman.

Tank players need to know how much damage their tank hero can take so that they know how long they can keep at it. Most importantly, every player in any role should always, ALWAYS be cautious about their positioning in fights, as well as have sharp map awareness. They should know when the right times for taking objectives; usually after winning a teamfight or taking down important enemy roles.

There isn’t any best way that you could play in a particular role. We feel that the most important thing is that you must understand your role well.

Players need to know how to fully utilize their roles; examples include knowing when to either help out teammates or take objectives in the game, or dealing with the turtle/lord as a group.

Balance the picks in a team. For example, if there is already a marksman, please do not be greedy and pick another marksman.

Figure Out Your Items

Study all the items and what they do in-game. You will need to change up your gear for every single match you partake in. If there are no fixed items needed, just experiment with them.

Handling your position in the game is important. Always remember your position before engaging in a teamfight. There are many experienced players in the game, spectating their games will be a benefit for you as you get to see how they manage their position to secure their victory in the game.

Know When To Strike The Lord & Turtle

Killing these giant enemies as a team will net you powerful benefits when pushing lanes or just going for your opponent’s base, much like particular giant beasties in a certain MOBA on PC. So when is it a good time to take them down?

Simple: after taking down the tier one towers, you can have your team’s tank and DPS to take down the Lord. Either that, or a team wipe.

The latter is because there will be no interruptions and the whole team can focus on the Lord/Turtle for a quicker battle. There is really no such thing as too much power & gold.

If your team is playing in the same room, there is no excuse not to co-ordinate on the fly. Teamwork in the game is important, no matter whether you are playing solo or as a team, teamwork is always needed. Tying into this, having map awareness is important. This allows you to know roughly where your opponents are during the game in order to avoid getting ganged by opponents and also to notice the time of spawning of neutral creeps.

Learn From The Best

Watch other top players stream. You will learn to understand more about the heroes you use. Do copy their builds and how they farm on the map, as well as learn how that streamer works well with his/her team.