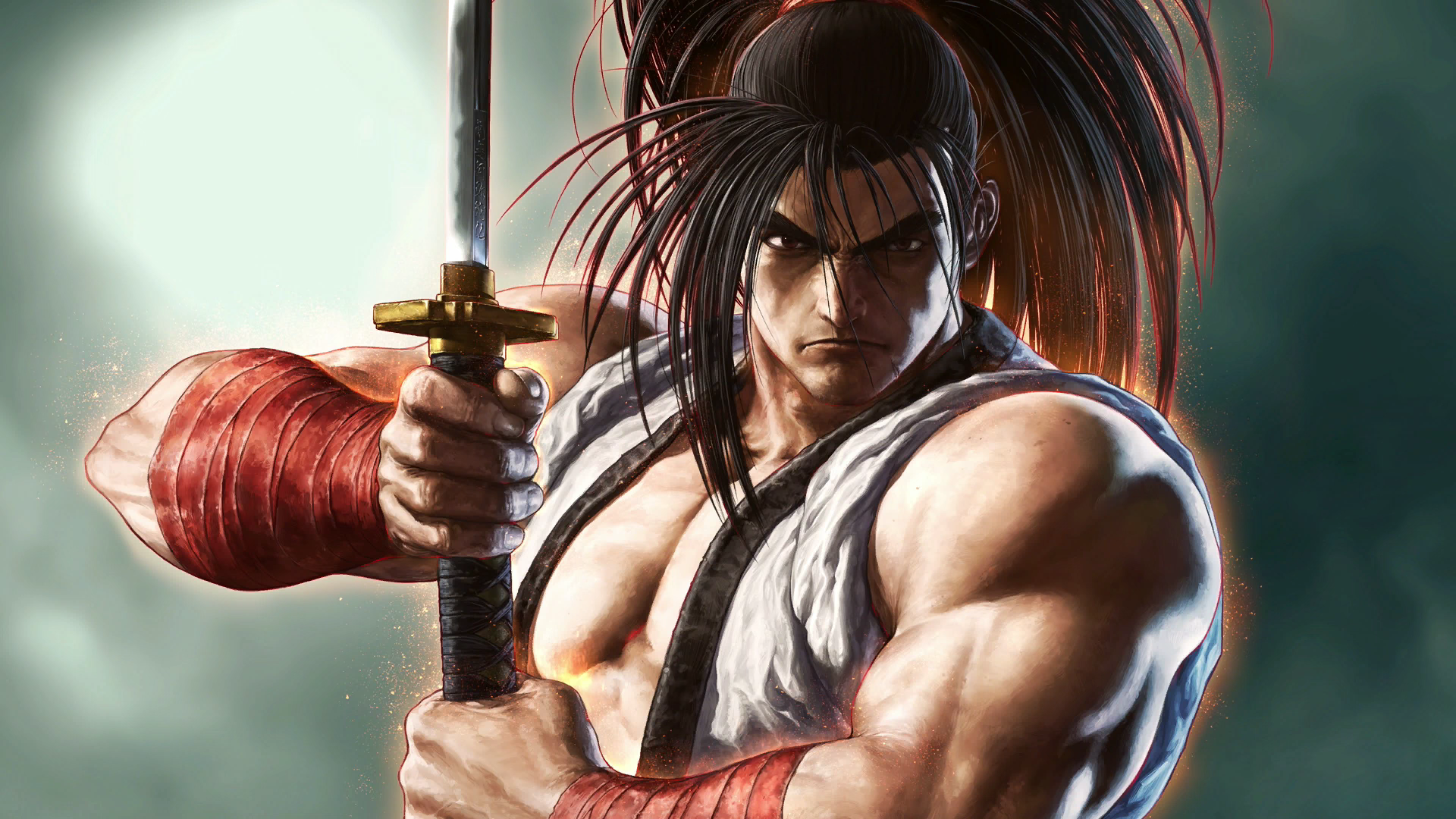 After about a decade from its last entry, the Samurai Shodown fighting game series finally had a new entry in the form of Samurai Shodown (yeah, it’s just called that). The game was initially released for PS4 and Xbox One on 25 June 2019 and now we know when it’ll be released for the Nintendo Switch.

According to ryokutya2089, SNK has announced that the Switch port of Samurai Shodown will be released on 12 December 2019. There will be local multiplayer using two Joy-cons and it will run at a smooth 60fps.

However, this is confirmed to be the Japanese released date and it’s uncertain whether or not it will coincide with a worldwide release. The worldwide and Asian release of the PS4 and Xbox One version was only two days apart so even if it’s not released simultaneously, there probably won’t be that long of a wait.

A PC and arcade version of the game are also scheduled for release sometime in the near future.

If you haven’t bought the game for consoles and you’re on the fence about getting it for this future Switch release, check out our review here. For those of you who already have the game and want to improve your samurai skills, we’ve got just the right guide for you.