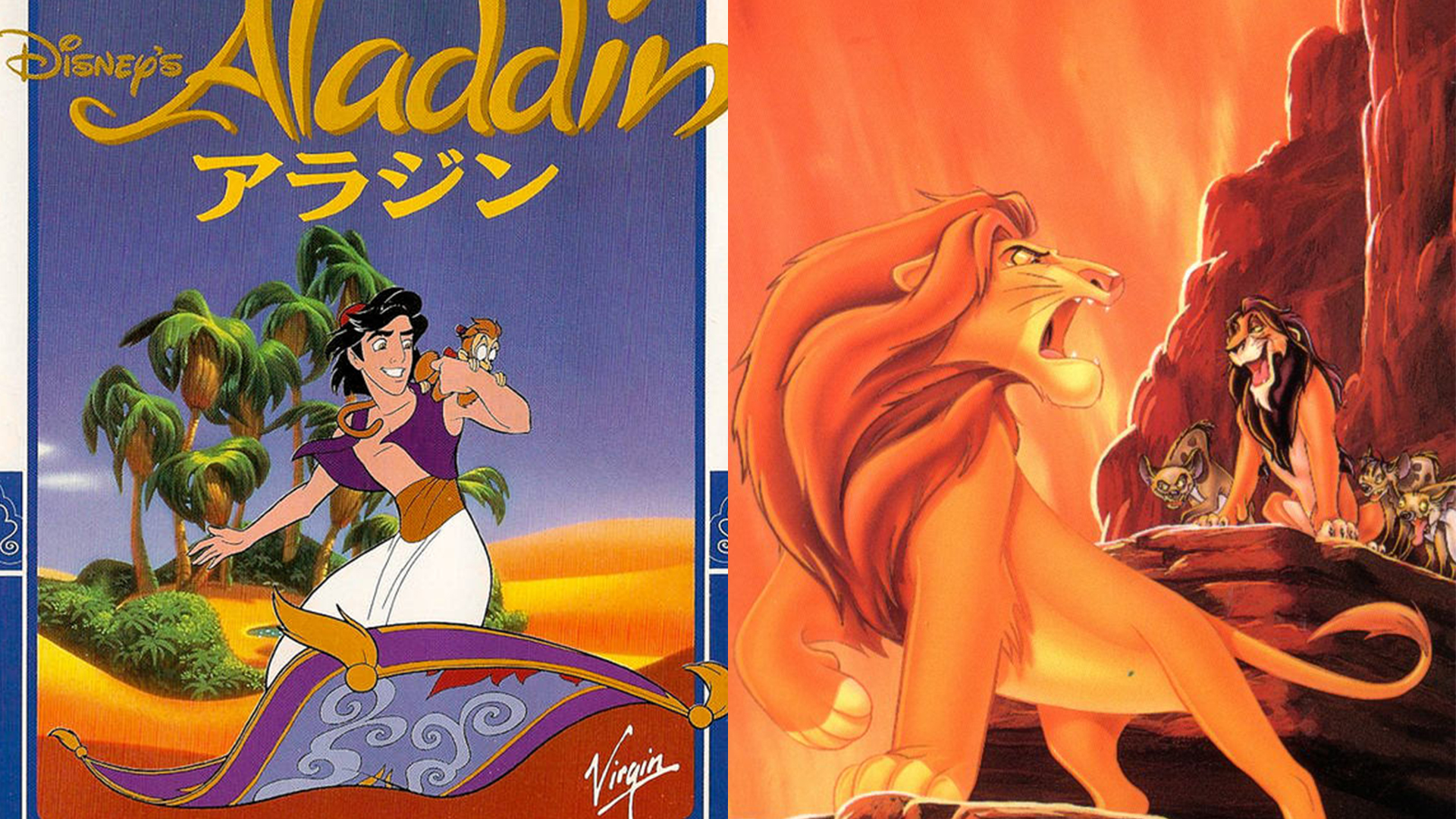 The House of Mouse plans to re-release two of Virgin Interactive’s 2D platformers based on Disney’s Aladdin and The Lion King. According to a leaked screenshot of a 2019 GME Conference (via W and GameXplain), the two games will be available in a 2-for-1 bundle for pre-order starting 28th August and will be for the PS4, Xbox One, and Switch. Maybe even for PC.

These new versions of the 1993 and 1994 controller-breaking classics will be playable in its original and 1080p resolutions, retain its original soundtracks, and comes with assist options to fast-forward and rewind to any part of the stage. It even gives you the option to auto-play itself if you suck really hard at a “kids” game.

I am kidding about it being a “kids” game; these games are notoriously difficult. Aladdin’s challenge level ramps up as soon as you reach the Cave of Wonders -damn you carpet ride! The Lion King’s barrier of entry is its “Can’t Wait To Be King” segment. F***ing monkeys.

In case you need a reminder, here’s how both games play. Don’t be fooled by how easy this looks; try playing this game without save states.