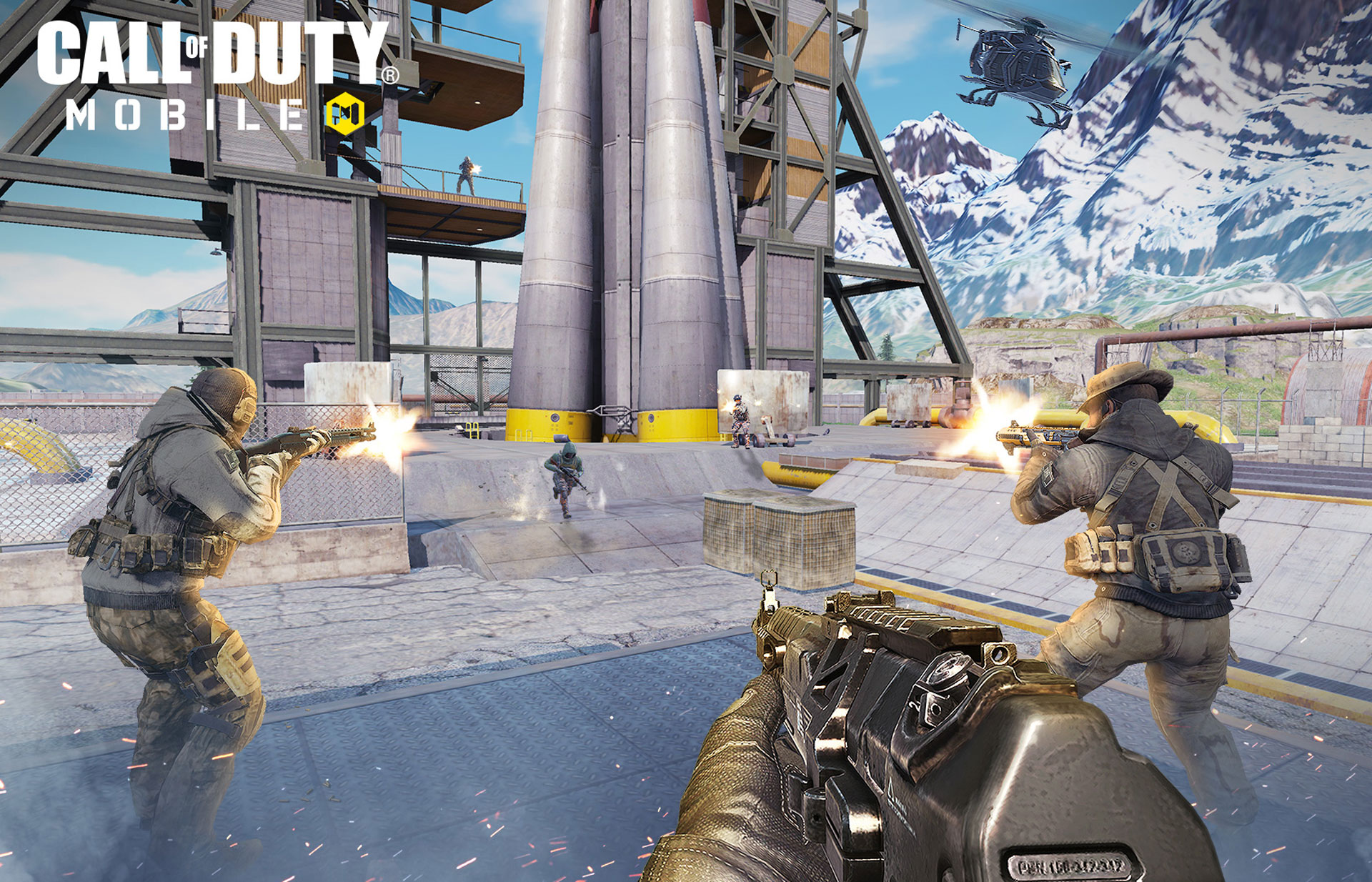 Publisher Garena has announced the Call Of Duty Mobile Garena Invitational, which will be held at the Garena World 2020 in Thailand later this year. The total prize pool for this tournament will be more than $US65,000.

A total of eight teams will be invited for this tournament, comprising of two teams from Thailand, two from Indonesia, and one team each from Taiwan, Singapore, Malaysia, and the Philippines. These teams will be selected through their respective regional qualifiers.

â€œFollowing the warm reception of our local tournaments over the past few months, we are pleased to start the new year by announcing our first regional invitational for Call of Duty Mobile â€“ Garena.

We hope this is the first of many more tournaments to come this year.â€

Call of Duty Mobile is published by Garena in Southeast Asian countries like Thailand, Indonesia, Singapore, Malaysia, the Philippines and Taiwan. It was originally released on 1 October 2019.

Within several months from its launch, Call Of Duty Mobile is already building a significant esports scene in the region. In Thailand, close to 1000 teams signed up for the online tournament Mission One, while more than 3500 players gathered at EXGCon 2019 to participate in the Major Series Grand Finals in Indonesia.