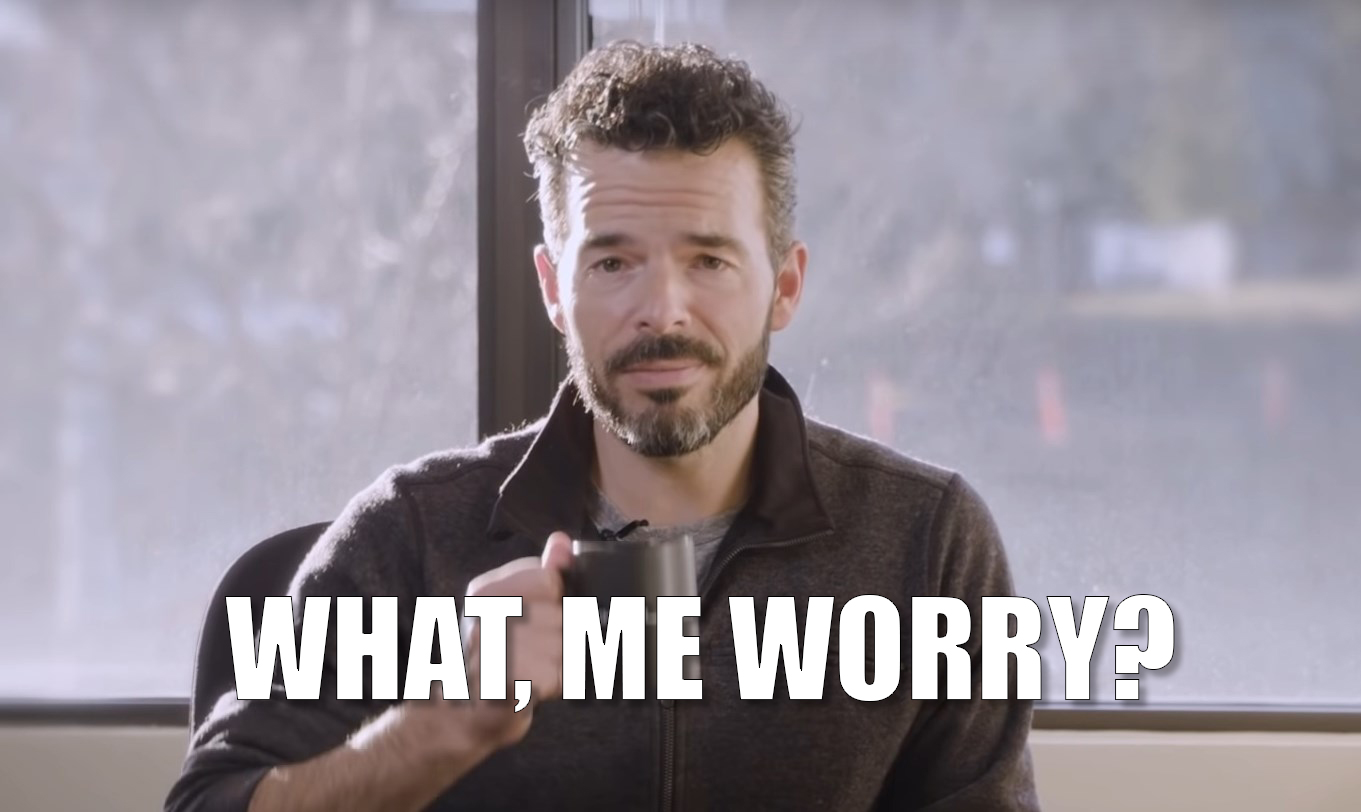 Guess even the melancholy release of Anthem isn’t enough to bring Bioware down to its knees.

According to Bioware General Manager Casey Hudson, the company is still working on a bunch of projects. These include:

Good to know EA is still keeping Bioware busy and cutting the company some slack.

Tags: anthem, bioware, bioware 2019, Dragon Age 4, EA, RPG, what bioware is up to after anthem