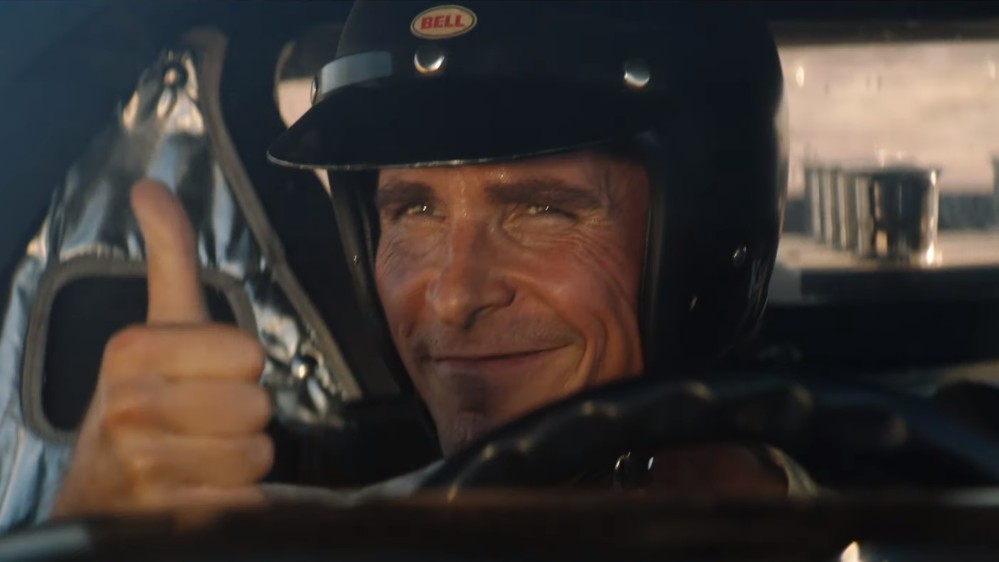 20th Century Fox has released a new trailer for the upcoming FORD v FERRARI movie, which is based on the remarkable true story of the visionary American car designer Carroll Shelby (Matt Damon) and the fearless British-born driver Ken Miles (Christian Bale).

The movie follows Shelby and Miles, who battled corporate interference, the laws of physics, and their own personal demons to build a revolutionary race car for Ford Motor Company and take on Enzo Ferrari at the 24 Hours of Le Mans in France in 1966.

It’s a classic David vs Goliath underdog story as Ford attempted to build a car (what would eventually be the Ford GT40) to defeat the legendary Ferrari, who have been reigning champions from 1960 to 1965.

It is slated to premiere on 14 November 2019. In the meantime, check out the brand new trailer below.

LoL Esports Legend Faker Said No To US$10 Million Offer

Forget Boba Fett, This Hot Toys Mandalorian Is Where It's At