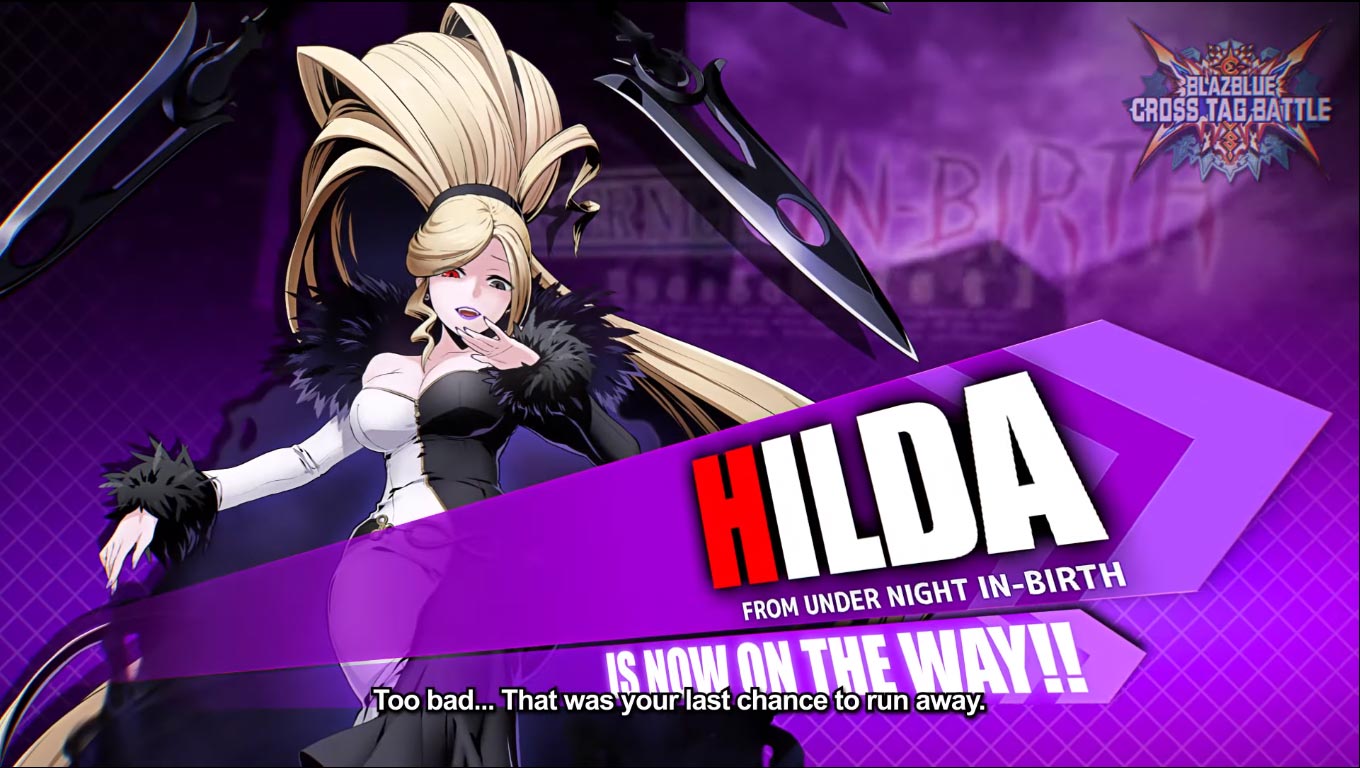 So what will fighting game fanatics be getting? Let’s break it down:

-New fighting mechanics. These include:

-New characters: this one’s a no-brainer, though you’ll need to spend season pass/DLC money for this bit. You’ll be getting the following:

This major update will be out on 21st November for PS4, PC, and Nintendo Switch.

Lost Judgment Might Be The Last Entry In Series