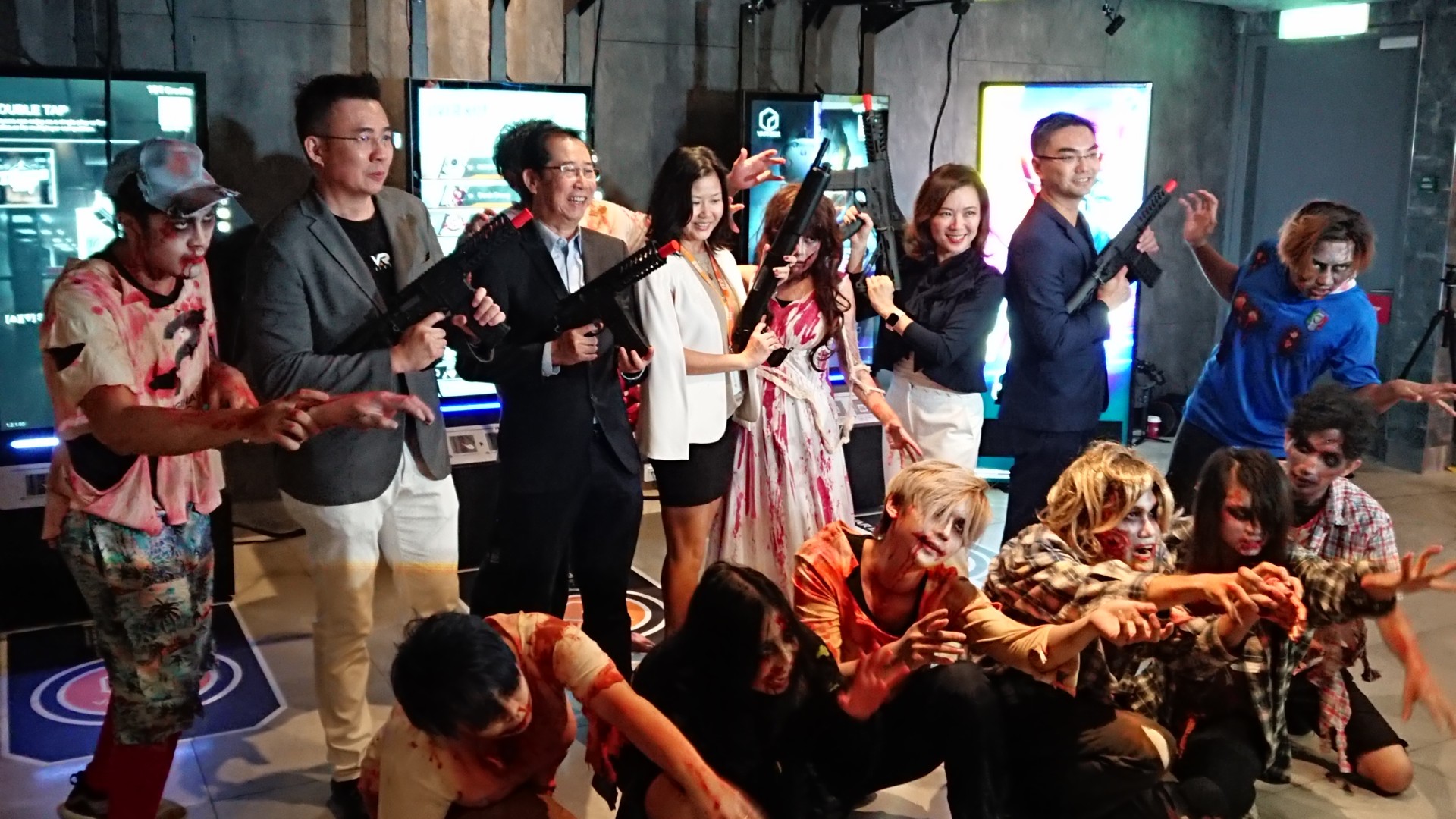 The VAR BOX consoles feature the game Double Tap, an interactive shooter game with leaderboards and online multiplayer developed in-house by VR/AR developer VAR LIVE. There are six different mini-game modes in the VR title, including:

Those who wish to play can purchase credits via the e-kiosks available on-site. After GSC EkoCheras, the VAR BOX consoles will soon be available at GSC Melawati Mall and GSC Setia City Mall next, followed by eight other GSC cinemas locations in the coming months, including:

This is all made possible as part of an exclusive strategic partnership between GSC Cinemas and VR entertainment provider VAR LIVE.

“We are very excited to work alongside GSC to offer the immersive virtual reality experience to the public with the VAR BOX; the first state-of-the-art virtual reality console in Malaysia.

As one of the pioneers in VR gaming, we look forward to witnessing the growth of Malaysia’s esports amd the VR gaming scene with the launch of the VAR BOX in GSC.”

I was given the privilege of trying out the VAR BOX consoles for myself, playing one of the many mini-games featured in Double Tap. For a duration of about 2 minutes, I was given free rein to shoot as many zombies as I can and rack up points. The VR setup consists of only two peripheral pieces, the headgear and a controller in the form of a somatosensory gun.

My spectacles couldn’t fit inside the headgear, so I had to remove them in order to play the game. Without my spectacles, it resulted in blurry visibility, which means that I had to shoot at pixelated silhouettes. I hope they find a better way to accommodate players who wear spectacles.

Fortunately, the game I played did feel responsive and smooth (which is more than I can say for other VR games), as the somatosensory gun felt good to grip and even better to shoot. It felt extremely satisfying to feel the soft clicking sounds and simulated recoil of every shot that I made.

In the meantime, check out photos from the GSC-VAR unveiling event below.

Diablo 4 And Overwatch 2 Are Getting Delayed