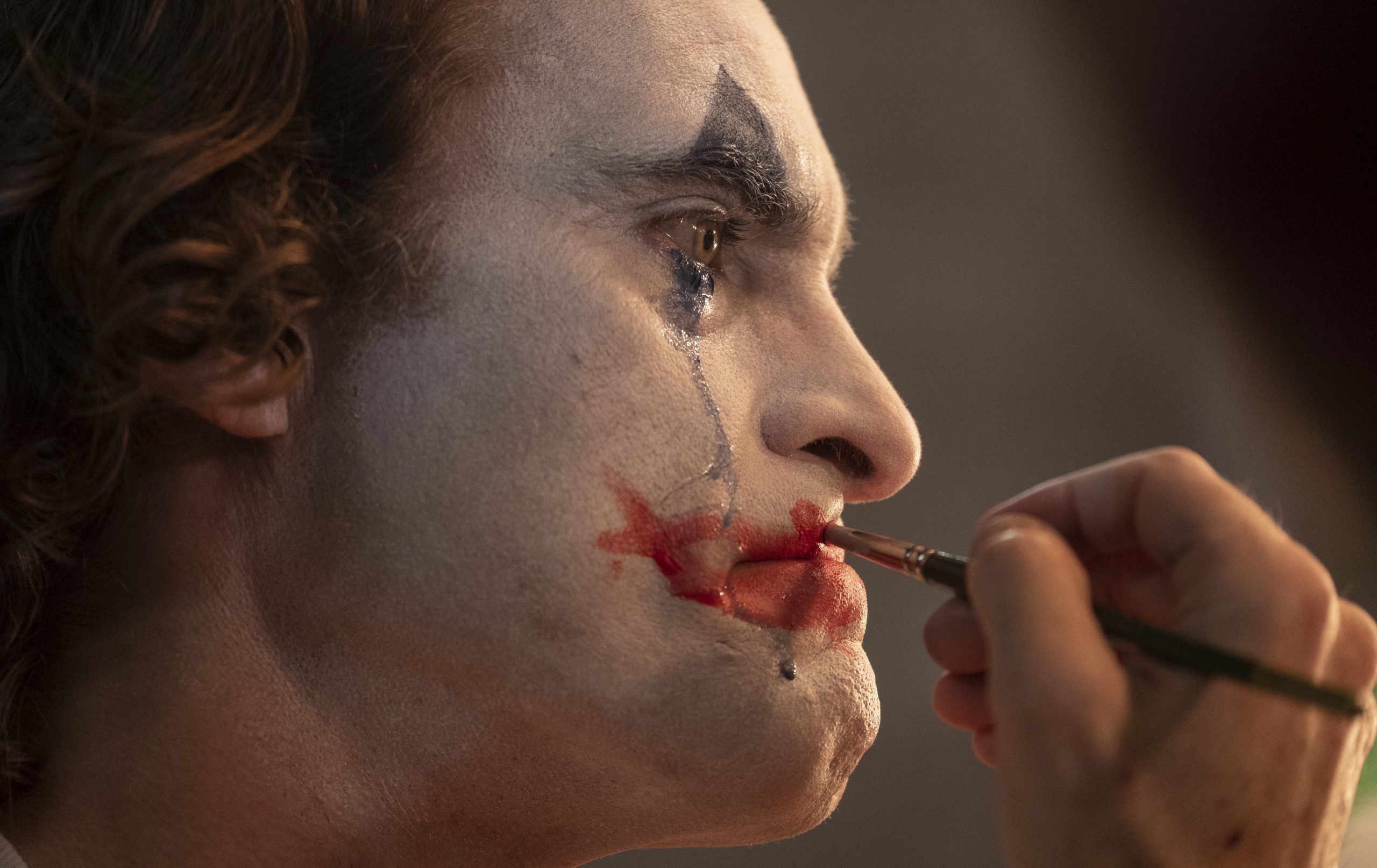 Todd Phillips’ Joker movie is finally out in Malaysia, and everyone can now witness the glory that is Joaquin Phoenix’s take on the Clown Prince Of Crime. While the director has already clarified that the movie is supposed to be standalone and only partially-inspired by the comics, we at Kakuchopurei managed to discover several possible or potential easter eggs and references contained in the movie.

1. Joker As A Stand-Up Comedian (Batman: The Killing Joke)

Yes, I know that this easter egg was obvious and apparent even from the moment the first trailer for Joker was initially released, but it’s still a reference nonetheless. The movie took only one aspect from the most iconic and arguably definitive Joker origin of all: Alan Moore’s Batman: The Killing Joke.

What I’m referring to is the Joker’s dream of becoming a stand-up comedian and ultimately failing at it, which is what spurred him onto his path to insanity in the first place. However, the circumstances in both are different, as the Joker in Batman: The Killing Joke only tried venturing into stand-up comedy after he voluntarily quit his job as an engineer at Ace Chemicals.

Meanwhile, Arthur Fleck just wants to escape from his deadbeat job as a clown-for-hire and to fulfil what he thinks is his calling in life, as his mother told him that heÂ “had a purpose to bring laughter and joy to the world”. He also wants to impress his idol, Robert De Niro’s Murray Franklin.

2. Appearing On A Talk Show (The Dark Knight Returns)

The shocking climax of the Joker movie saw Arthur Fleck appearing as a guest star on The Murray Franklin Show,Â hosted by his idol who called him onto the programme after featuring Fleck’s humiliating attempt at stand-up comedy in a previous episode.

The preceding events of learning his true circumstances (that he was actually adopted by his mother, Penny Fleck) caused him to snap (you could say that this was his ‘one bad day’, another Batman: The Killing Joke reference there) and led him to kill both his mother and Glenn Fleshler’s character (Fleck’s comedian friend who sold a gun to him, causing him to lose his job) in cold blood.

Fleck finally bared all his frustrations with the ills of society and how they failed him (and others like him) on The Murray Franklin Show, before confessing his sins (killing the three Wayne Enterprise guys) and killing his own idol by shooting him in the head on live television, sparking anarchy and riots on the streets of Gotham.

In Frank Miller’s The Dark Knight Returns, the circumstances for the Joker appearing on a live talk show was different, as it was his caretaker at Arkham Asylum who brought him there because he believed that he had cured the Joker of his insanity and want to showcase that to the world. At this point, everyone already knew Joker as a deadly villain, unlike in the 2019 Joker movie.

This backfired tragically when it turned out that it was all just a ploy on Joker’s part. He killed his caretaker with a broken mug before proceeding to kill everyone in the room with his deadly Joker laughing gas. It’s even more violent and gruesome than the 2019 Joker version if you can believe it. Check out the animated adaptation of the scene below.

Near the very end of the 2019 Joker movie after what happened on The Murray Franklin Show, the police apprehended Arthur Fleck and threw him into a police car to be transported presumably to lockup. You can see that as Fleck rides in the police car, it looks similar in style to the same position Heath Ledger’s Joker was in when he was riding a police car in The Dark Knight.

You can check out the entire special Chinese teaser of Joker below, with the aforementioned homage coming at exactly the 20-second mark.

After Arthur Fleck’s initial murder of the three Wayne Enterprise guys, a movement of disillusioned and unsatisfied masses started forming mobs and revolting against the city’s corruption and oppression, which is when they then started wearing clown masks to symbolize their support (sort of like how rebels wear the Guy Fawkes mask in the real world).

They look eerily similar to the clown makeup worn by the Joker’s henchmen in 2009’s Batman: Arkham Asylum game. Perhaps the costume department for the 2019 Joker movie was inspired by the same clown face design; the shape of the eye makeup, green hair on the sides, and more.

Of course, it could just be a coincidence. Or is it?

Both of them wear outer coats of similar colours with different shades (a brighter red for Phoenix and a lighter pink for Romero), same greenish inner, and just an overall more colourful aesthetic compared to other live-action Jokers.

The Invincible Live-Action Movie Is Still In The Works