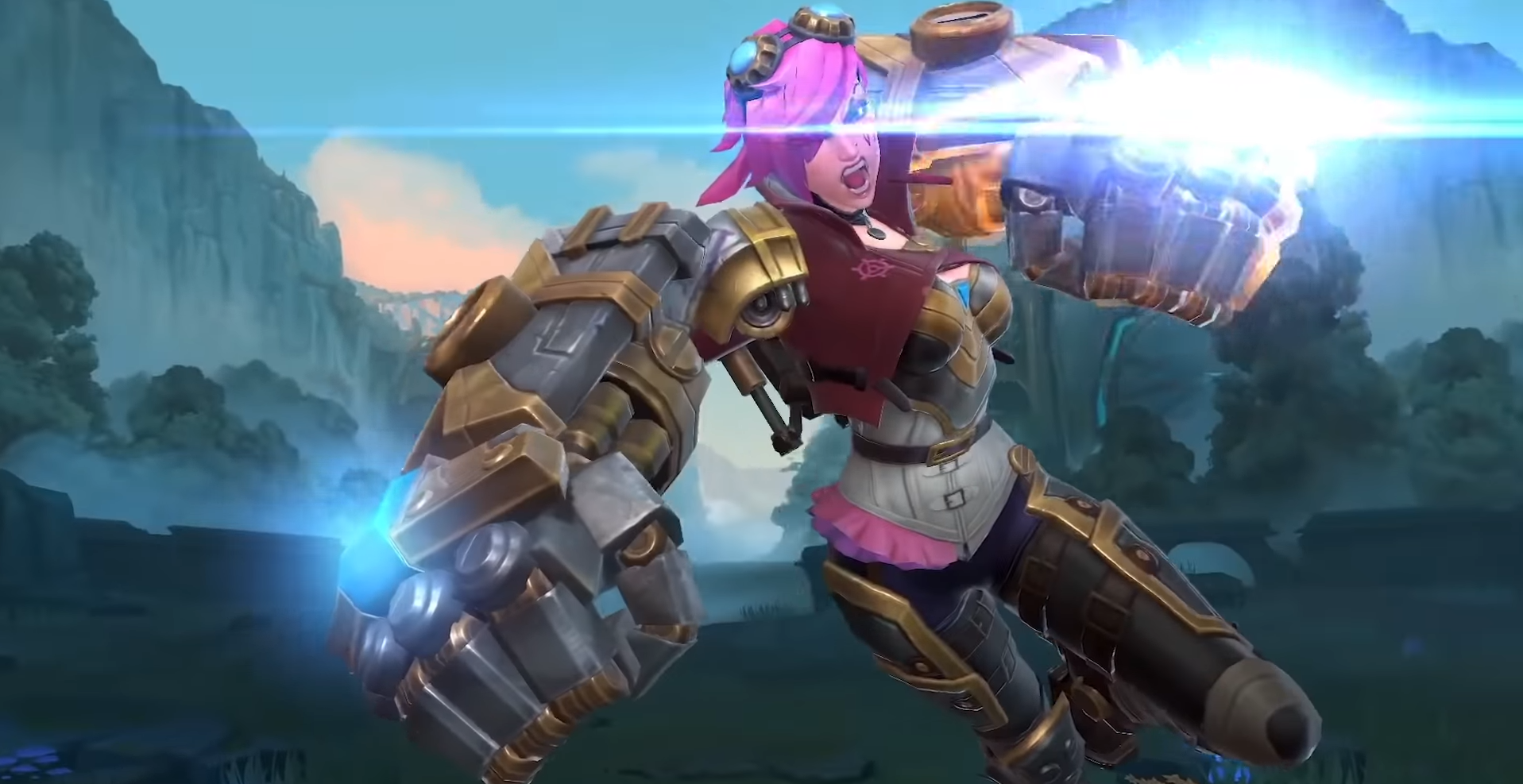 Update: In the League of Legends 10th Anniversary stream, Riot has officially announced a mobile and console version titled League of Legends: Wild Rift. It will be launched in 2020 for iOS, Android and unspecified consoles but it’s highly likely it’ll be coming to Nintendo Switch. Riot says that Wild Rift is an original project built from scratch, not a mere port.

There won’t be any crossplay between League of Legends PC and Wild Rift. Riot explains that although both games have the same core 5v5 MOBA gameplay, there would be “compromises of competitive integrity” if LoL PC players were to go up against mobile and console Wild Rift players. It might be a possibility in the future if the kinks can be ironed out but nothing is locked in yet.

Of course, it will be free-to-play featuring in-game purchases for aesthetic items. There will be an early bird bonus for players in Southeast Asia, Taiwan, Hong Kong, and Macau who sign up at launch. This is probably a move to pull over Mobile Legends players seeing as how those regions are dominated by MLBB.

The game’s open beta will go live later this year. It will be officially launching in China first and Riot plans to make the game available worldwide by the end of 2020. Sign up for the beta at the game’s official website here.

Fans of mobile MOBA games have long speculated that Tencent and Riot are going to release a mobile version of League of Legends sometime in the future. Looks like that future isn’t too far off.

A Facebook user by the name of Ry Enriquez have uploaded a number of videos and images that seemingly show a mobile version of LoL being played on a smartphone. The footage and pictures are a bit blurry but if you’ve played LoL, you’ll be able to immediately recognise the familiar characters, environments, and icons for skills and items.

One of the videos shows someone playing as Garen in what seems to be the tutorial mode and we can clearly see him performing his signature spin attack Judgement. His skill icons are exactly the same as they are in the PC version of LoL.

The leaks also show an image of perhaps a portion of the champion roster which has 24 champions including Garen, Annie, jinx, Lux, Vi, Twisted Fate, Fizz, and many more. Mind you, the full LoL champions roster has 144 champions.

Judging by how detailed these leaks are, I’m 99% confident that LoL is coming to mobiles. The question is: What does this mean for the future of mobile MOBAs?

Tencent’s own Arena of Valor (Honor of Kings in China) and Moonton’s Mobile Legends: Bang Bang are currently two of the most popular games in that genre. Seeing as how League of Legends is one of the biggest PC games in the world up there with the likes of MOBA rival DOTA 2, and battle royale craze Fortnite, it could potentially beat out every single one of it competitors.

However, it’s worth noting that despite Tencent’s strong support of AoV, the game hasn’t been able to compete with Mobile Legends in regions such as Southeast Asia and also Europe. This could be Tencent’s attempt at fixing that problem.

Thanks to the folks at Dexerto for the heads up.

Balan Wonderworld Is Getting Positive-Bombed On Metacritic

If this comes to mobile....would be freaking awesome man ! moba and also like chess rush/auto chess ver. of LoL also will follow up as well ahhaha.... and then dota moba ... @@