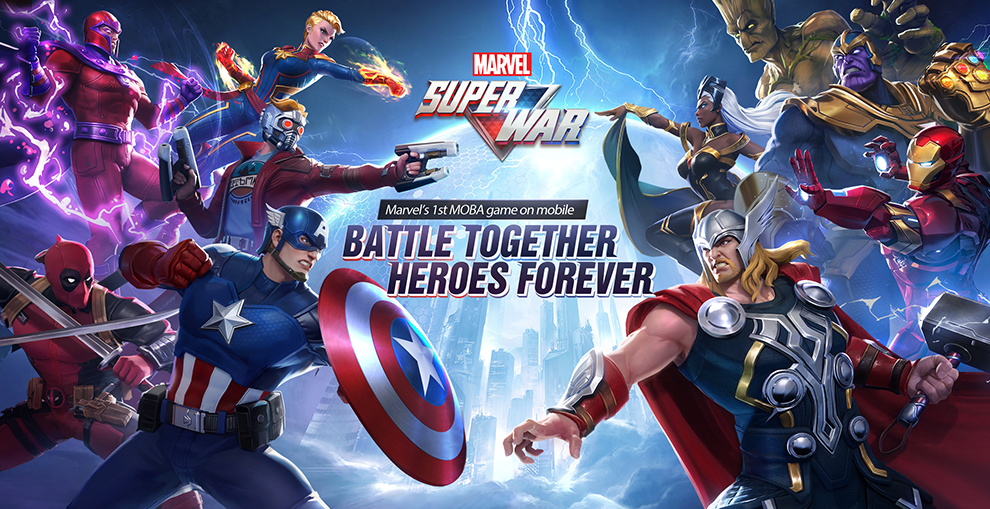 One of the reasons why Arena of Valor became popular was thanks to its inclusion of some DC Comics characters such Batman, Superman, and Wonder Woman. It prompted many of us to wish for a Marvel mobile MOBA.

Well, that’s exactly what we’re getting soon, folks. Chinese gaming giant NetEase has just announced Marvel Super War, a free-to-play mobile MOBA that will have a full roster of Marvel superheroes and supervillains. Similar to Arena of Valor and Mobile Legends: Bang Bang, the game will be played in a 5v5 format on a three-lane map.

There’s no specific release date yet but those who live in Malaysia, Singapore, Indonesia, Thailand, Philippines, and India can start pre-registering now for the beta that begins on 21 November 2019. Currently, pre-registration is only open to Android users. The game will be available on the Apple App Store in the future. You can pre-register here.

More screenshots of the game:

You Can Contribute To Science By Playing Borderlands 3's New Minigame