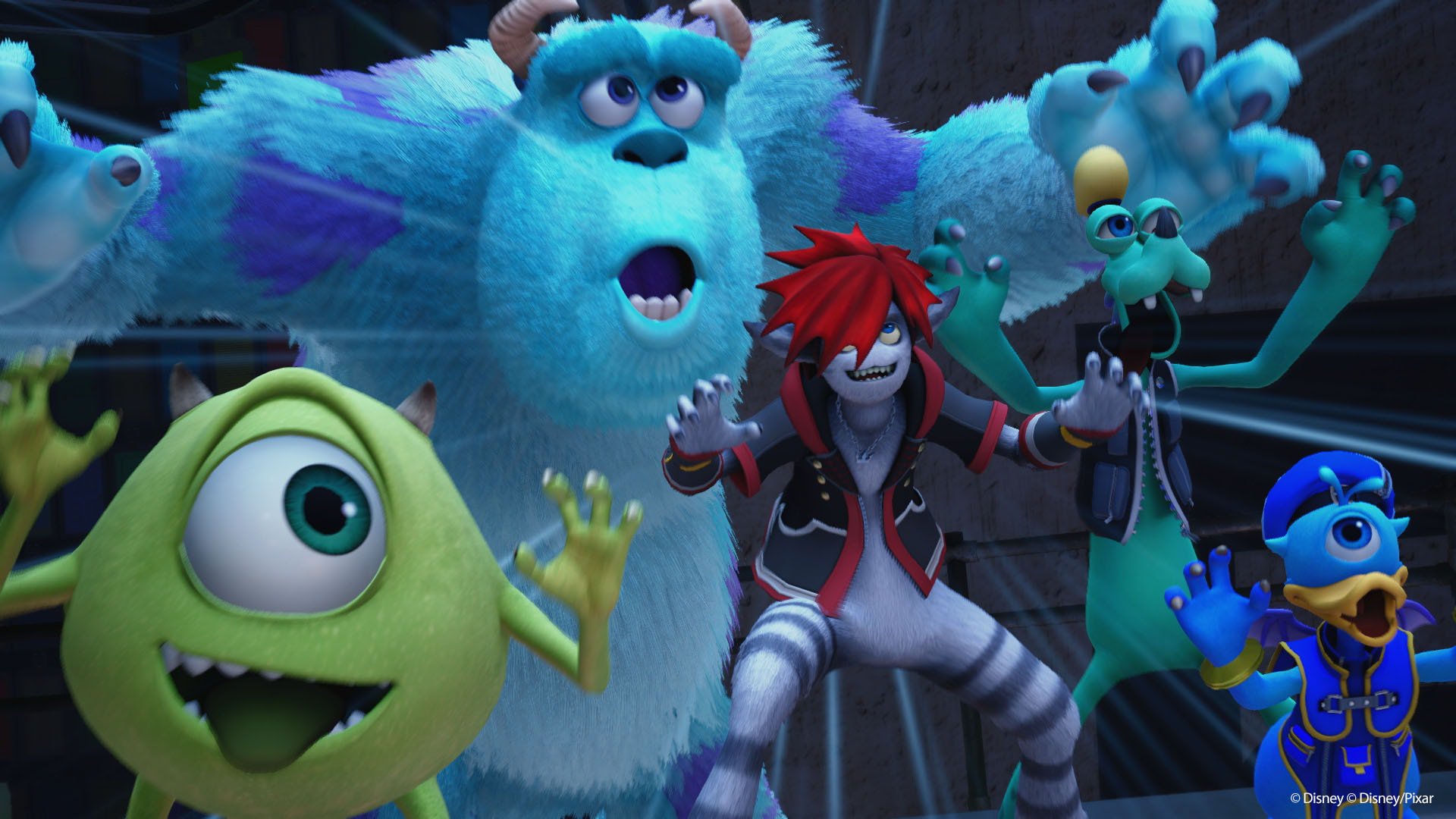 After years and years of waiting, we finally got a new entry in the Kingdom Hearts series earlier this year. Despite its flaws, we still had a good time playing Kingdom Hearts III so we’re definitely looking forward to more adventures with Sora and the Disney gang.

Lucky for us, it seems that there’s definitely going to be more Kingdom Hearts in the future. Square Enix is currently hiring developers to work on “HD development of the Kingdom Hearts series” at their Osaka branch. The company has put up job listings for a UI designer, effect designer, and technical artist on their website.

We’re still probably very far away from Kingdom Hearts 4 but at least we know that Square Enix is focused on making more Kingdom Hearts. It could also be that they’re just finding more manpower to work on Kingdom Hearts III DLC. The game’s first DLC Re:Mind is scheduled to be released in winter 2019.

Thanks for the heads up, Gematsu.

Beyond Good & Evil 2 Is Not Dead Yet, Thankfully...