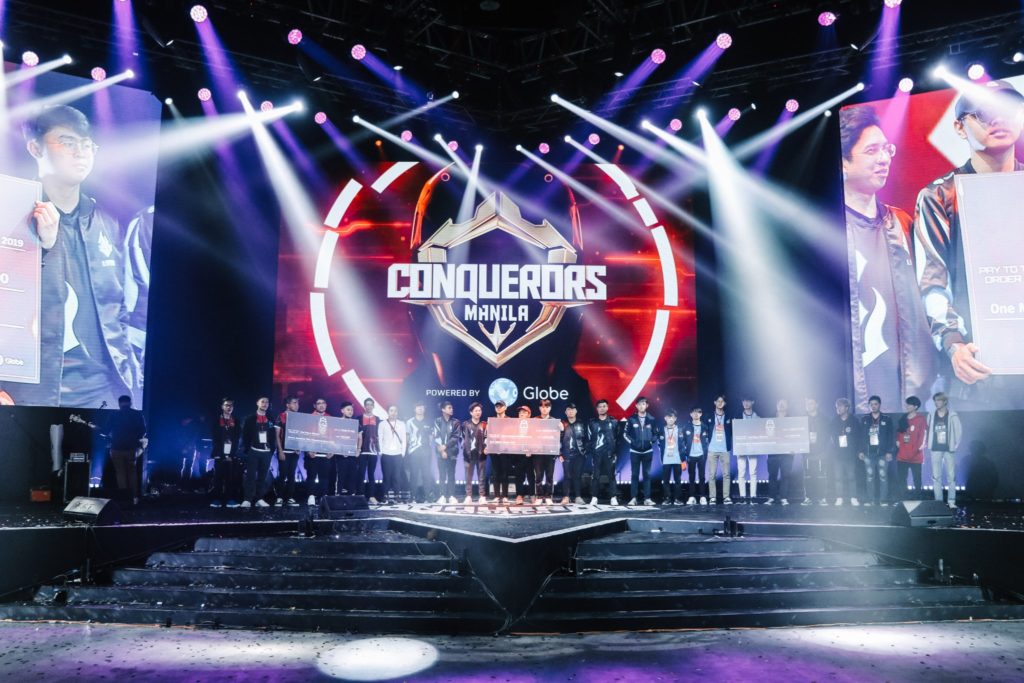 Liyab Esports won first place and the one million PHP cash prize in the event’s SEA Invitational, beating out three other regional teams such as the SEA Serpents and SteelwolvesÂ  Gaia. With smart rotations and picks, overwhelming jungle presence, and the team’s MVP jungler DoeDoii leading the charge, Liyab was a force to be reckoned with at Conquerers Manila.

Despite the team losing their LST 2019 playoffs invitational space to Thai team MEGA (ie a spot at this year’s LoL Worlds tournament), this victory proves thatÂ  Liyab E-Sports is still a Southeast Asian MOBAÂ  force to be reckoned with.

Pirate RPG King Of Seas Will Set Sail This May