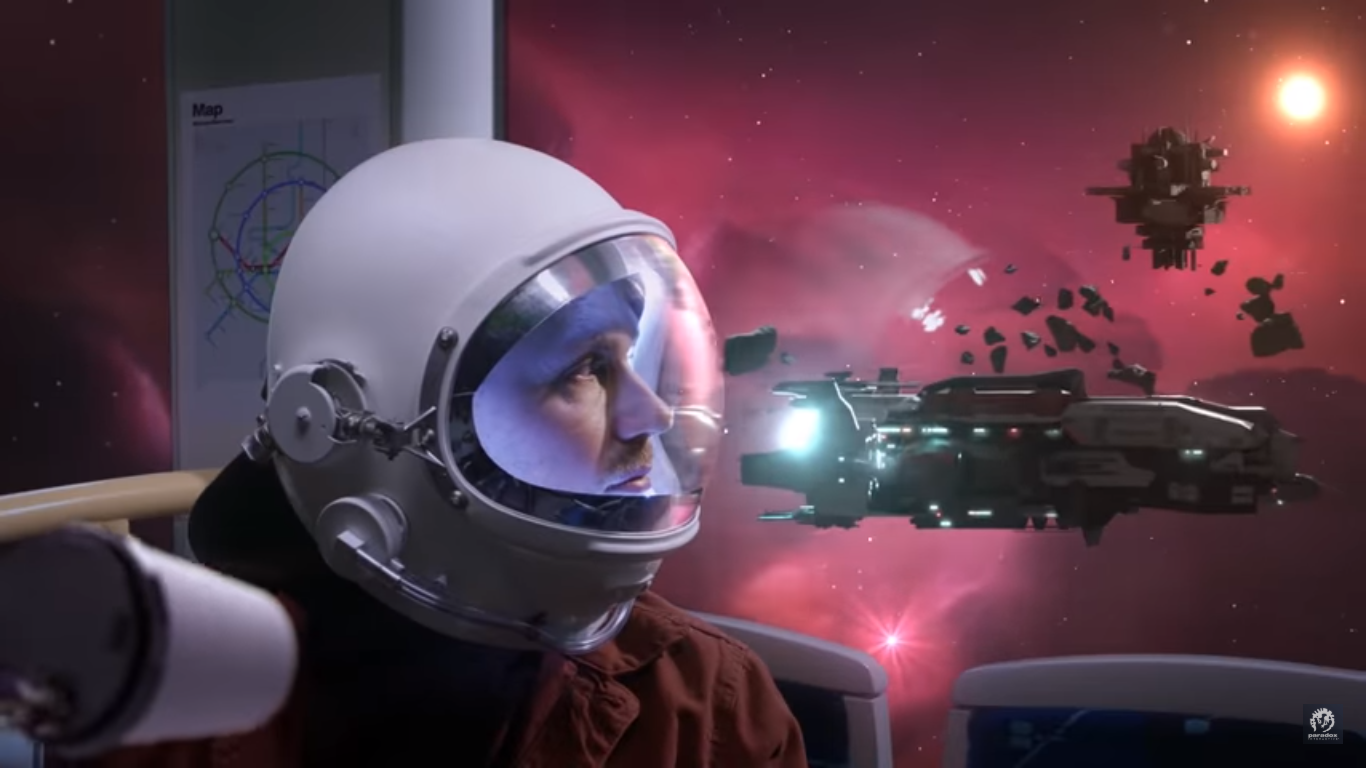 Paradox Interactive has officially pulled Stellaris Galaxy Command after fans discovered that the mobile game blatantly stole and reused the artwork of an artist from Halo developer 343 Industries (via Kotaku).

Check out this in-game screenshot from Stellaris Galaxy Command…

…and compare it with this original artwork by 343 Industries artist Kenny Magnusson, which was created during the development of 2012’s Halo 4.

It seems like someone just took the Halo 4 artwork and lazily photoshopped it, hastily removing the Pelican dropship (but bizarrely leaving the ramp behind) and not even bothering to erase the UNSC logos on the tanks.

While Paradox is publishing the game, Stellaris Galaxy CommandÂ is actually being developed by Hong Kong studio Gamebear (still in beta), whose previous mobile title Nova Empire already looks like a Stellaris clone right down to its UI.

Paradox has since posted an official statement on the mobile game’s official Twitter account, apologizing for its mistake:

We have an important statement for you, regarding the current suspension of our game’s servers. pic.twitter.com/F8Way6ar9a

The publisher has taken the game offline for now in order to do a full content sweep and look for other stolen content if any. There’s no word yet on when or if the game will be made playable again.

[Report] Joker 2 & Other DC Origin Stories Are In The Works

A New Need of Speed Might Be Coming This November