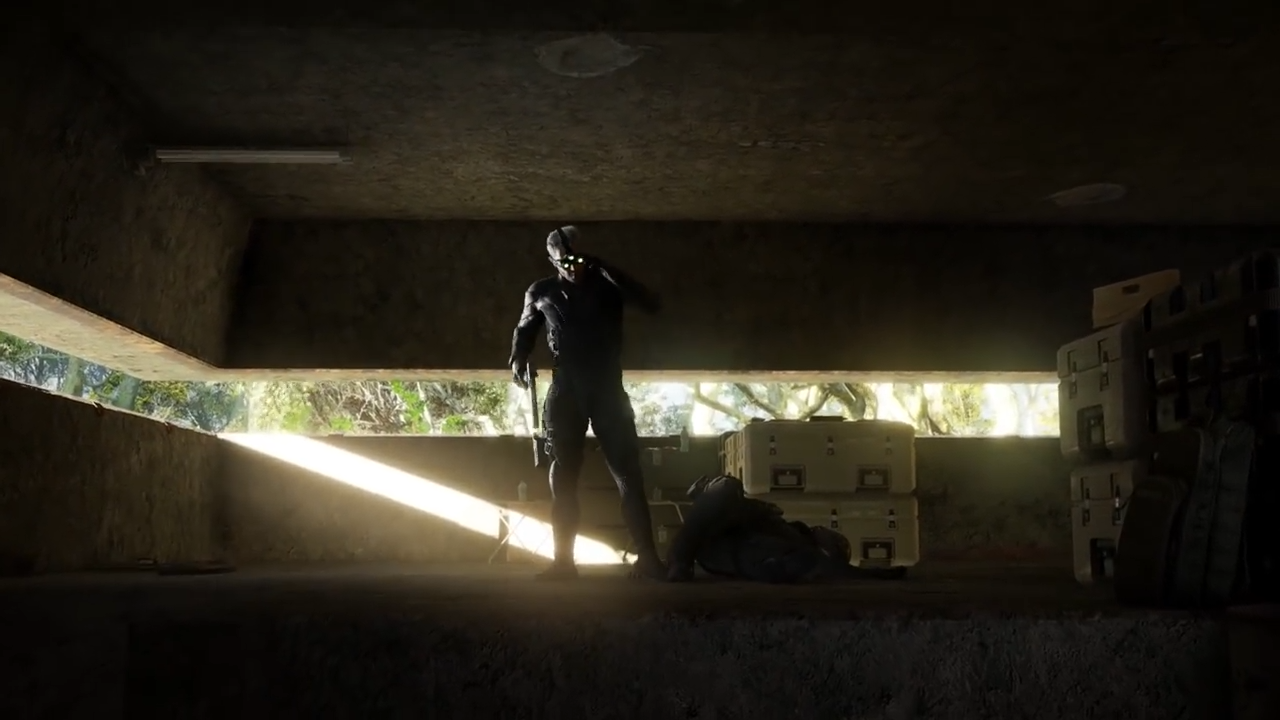 After teasing Sam Fisher’s return (in a Ghost Recon game), Ubisoft have released a more in-depth video that details what the content we’ll be getting in Ghost Recon Breakpoint‘s Episode 2, aka Deep State.

The main answer is: two new classes! There’s the Engineer, who likes drones and can make bigger explosions with their grenade launcher, and the Echelon, who’s stealth-focused and gets a damage bonus for their pistol.

There will also be eight new missions, with the first being free for everyone. The new campaign will see players teaming up with Sam to find the “Strategist”, who has come up with a way to control drones with his mind. Players who don’t own the new content can still play co-op with those who do, but they won’t be eligible for the Splinter Cell-themed rewards.

Episode 2 will also introduce the Ghost experience, which lets players customize their experience. You can tweak your interface to be more minimal, turn gear levels off, or opt for a non-guided exploration mode for example.

I have not heard good things about Breakpoint, but Deep State looks like a fun experience. Still, when is Sam gonna return in his own game?. The episode is already out on PS4, Xbox One, and PC so you can get ghosting right away.

Genshin Impact Beginner Guide: How To Get The Most Out Of Adventuring In Teyvat