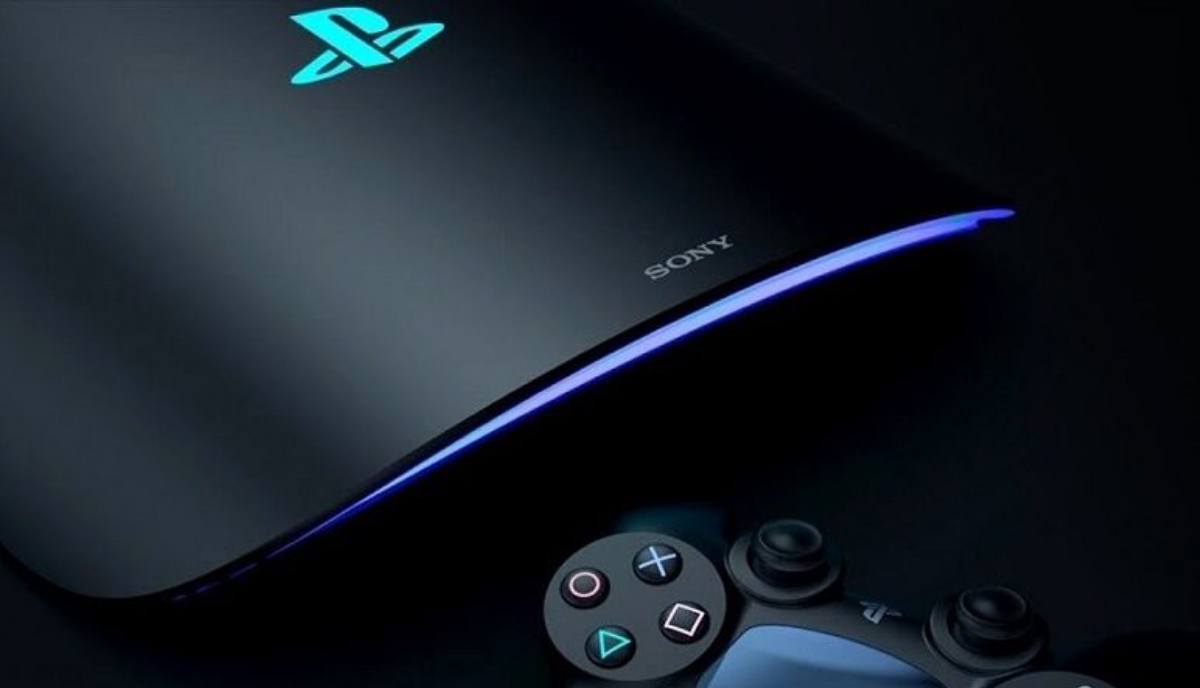 Less than a month ago, Sony surprised the entire games industry when they finally confirmed the release window for their next-gen console, the PlayStation 5 (PS5), along with several details. However, we still don’t know much about the upcoming console, including key specs, what it even looks like, and most importantly, how much it will cost.

With the potential power of the PS5, it’s entirely possible that the PS5 could be that expensive. Let’s not forget that the PS3 launched at an exorbitant price of $599 in the US back in 2007, so it’s not like there’s no historical precedent for Sony putting ridiculous prices on its consoles.

The product page for the PS5 also claims that the console will launch on 4 December 2020. It’s important to note here that any information posted by Slovakian retailer ProGamingShop should be taken with a pinch of salt, considering that there has been no official word on the price and release date of the PS5 as of yet.

It will likely be a while before Sony confirms the official price and release date for the PS5 since there still remains at least a one year gap until its slated Holiday 2020 release window. In the meantime,Â head on over here to check out all our other PS5-related news and feature articles.