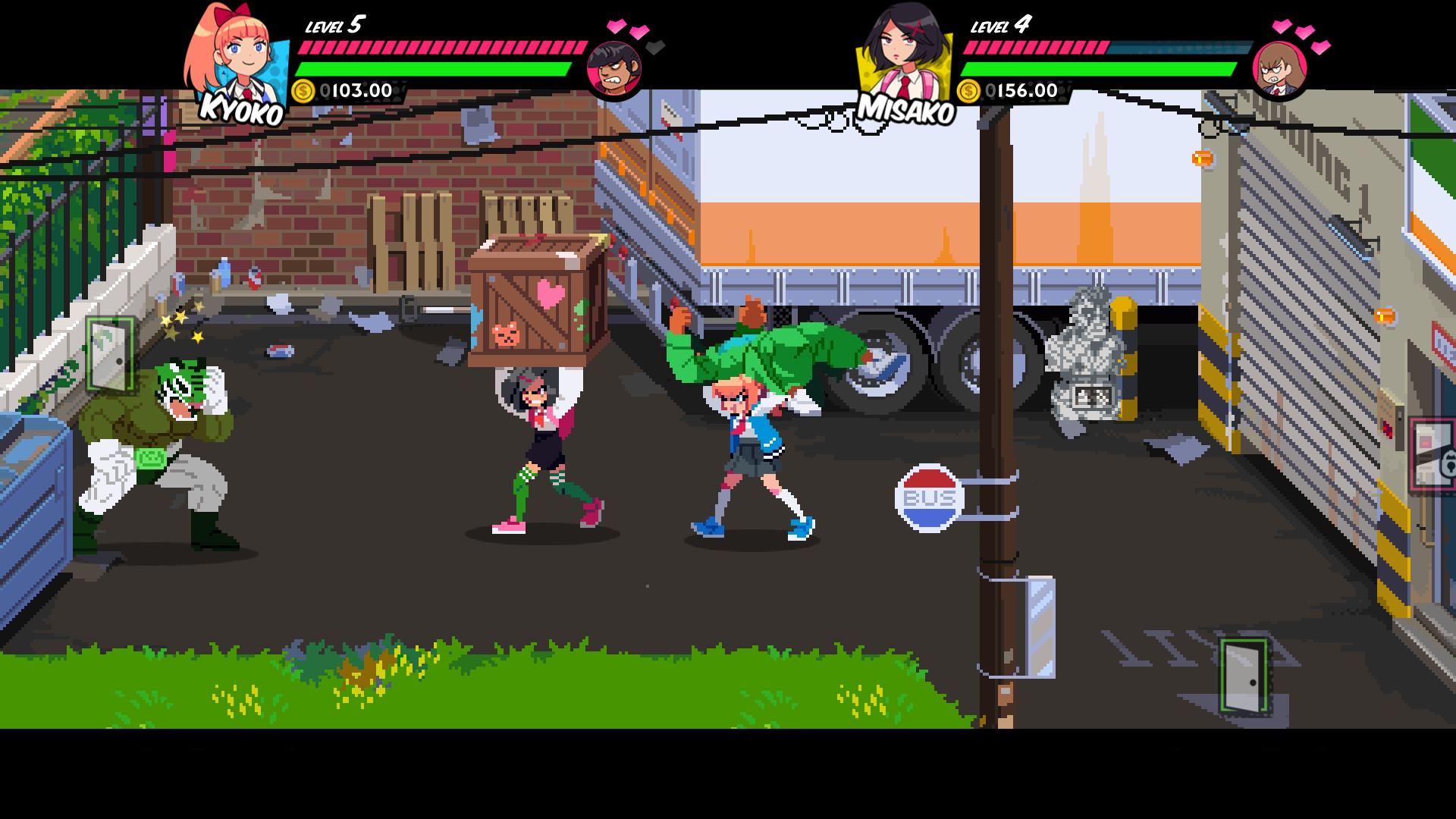 It’s already 2019 but some studios are still making games with local-only multiplayer. River City Girls and Cat Quest II are two titles that come to mind. Worry not because Steam is here to save the day with an upcoming feature that will let us play local multiplayer games online.

Remote Play Together is the name of the feature and the beta will launch sometime around 21 October 2019. Using a Steam Overlay, you’ll be able to plug in an online second player for any game that offers local multiplayer. The second player doesn’t have to own the game. All they have to do is invite the first player’s (owner of the game) invitation to play.

The feature will detect the second player’s controller as if they’re plugged directly into the host’s computer. The host can choose to allow or block inputs to their shared keyboard and mouse.

Remote Play Together will support up to 4 players for playing games at 1080p 60fps. Do note that you’ll a need connection speed of at least 10Mbps to ensure that your multiplayer session doesn’t lag. The results may vary according to each player’s respective internet speeds. Well, that’s just like online multiplayer basically.

To read the full forum post from the game developer who got the email from Steam, read here.

The Esports World Is Cutting Ties With TobiWan; Here's Why