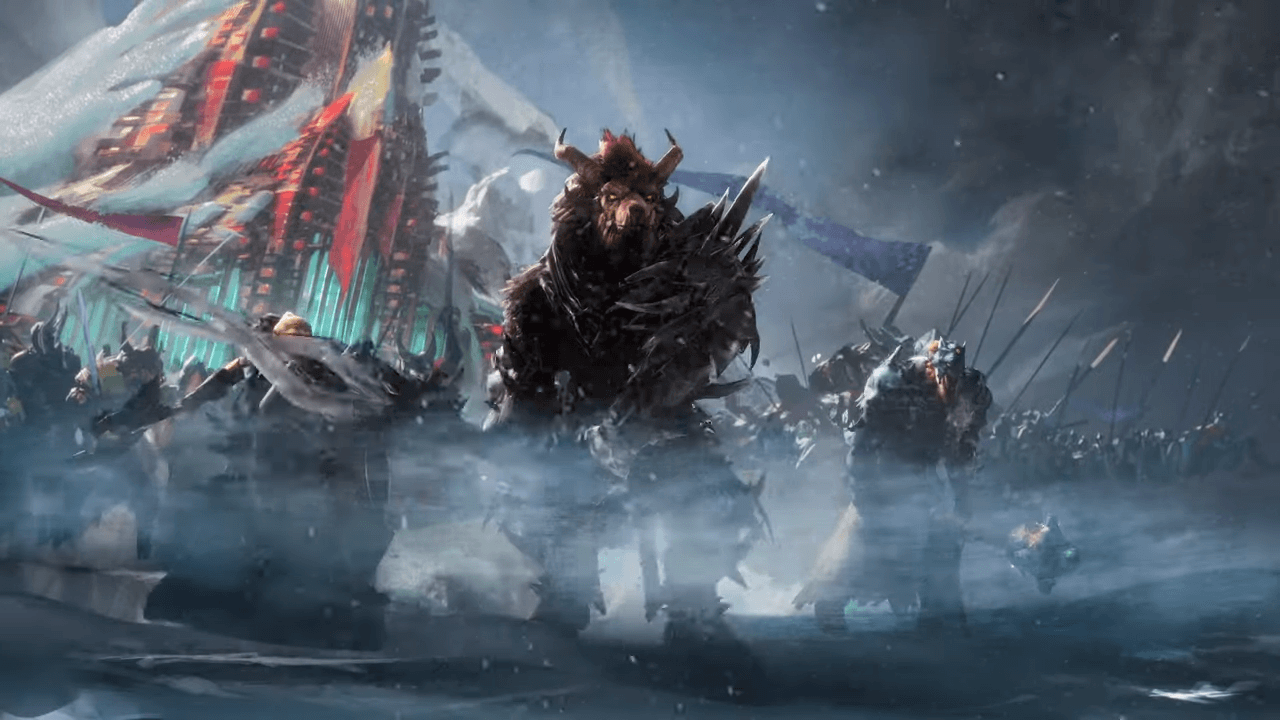 ArenaNet is best known for having developed the MMORPG Guild Wars and its sequel, Guild Wars 2. Yesterday, the company’s president Mike Oâ€™Brien shockingly announced his sudden departure from his position of almost two decades in a heartfelt post on the Guild Wars 2 official website.

O’Brien mostly just thanked fans and colleagues in the long post. Part of the statement reads:

“For the past two decades weâ€™ve gotten to work with brilliant developers and advisors,

weâ€™ve enjoyed an amazing relationship with the Guild Wars community,

and were able to pursue the games of our dreams.
Iâ€™ve appreciated every moment of it.

But the time has come for me to take a step back.

Next week Iâ€™ll join some of my friends in forming a new studio.

Weâ€™ll go back to the beginning and make small games again.”

According to sources close to the developer (via Kotaku), O’Brien and his team were working on a potential Guild Wars 3 prior to them leaving, although the project was ultimately not officially greenlit. While he will still be making new albeit smaller games with his friends and new studio, it won’t a Guild Wars 2 sequel.

Who knows? Perhaps we’ll receive a spiritual successor of sorts to the Guild Wars franchise by O-Brien at his new studio. The latest ArenaNet project wasÂ Guild Wars 2’sÂ Living World: The Icebrood Saga update, which recently launched on 17 September 2019. Check out the trailer below.

World of Warships is Coming to Consoles