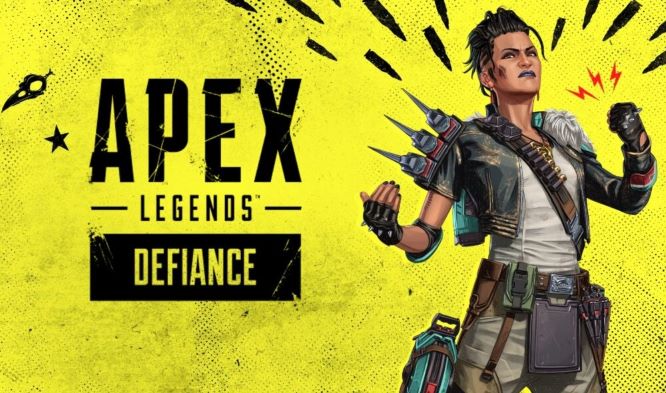 Apex Legendsâ€™ latest season is called Defiance and will bring a familiar face to the Apex Games along with new changes to the Olympus map and a new mode.

Seasons come and go for Apex Legends but to celebrate their third anniversary, the upcoming season titled Defiance seeks to be a special one. The newest update will bring a familiar face to the roster of Legends with the release of Mad Maggie, sister to our favorite one eyed Australian Fuse. Having been sentenced to fight to the death in the Games for her crimes, the new legend is bound to bump into her brother at some point.

The new season also adds a new Limited Timed Mode in the form of Control that will be Respawn Entertainment’s take on the popular Domination game mode. For the first 3 weeks of Defiance, see whether you can handle the madness in the new Control mode. Select your loadout and drop in to a 9v9 experience where teams battle to hold control points with infinite respawns. Respawn released another Stories from the Outlands animated short, with Maggie at the center, showing off her prosthetic arm similar to her brother and a brief look at the corrupt officials in the world of Titanfall.

Other additions within the season include new changes to the Olympus map, a new Defiance battlepass and ranked season, plus players will be able to unlock rewards just for logging in for the first three weeks of Defiance.

The new update will arrive February 8 so it’s safe to assume, with a brand spanking new meta with it.