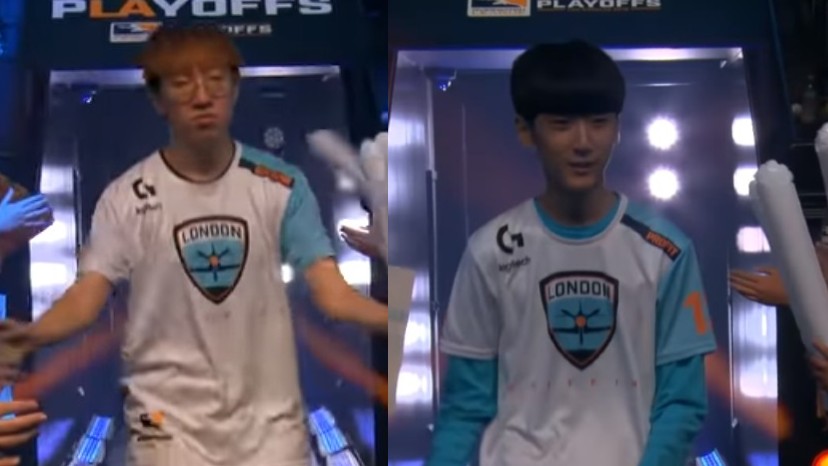 Sources close to ESPN are reporting that Overwatch League team Seoul Dynasty is currently working on picking up two players from rival team London Spitfire in an unprecedented transfer move ahead of the upcoming 2020 season.

Those two London Spitfire players are reportedly none other than Jae-hee “Gesture” Hong and Joon-yeong “Profit” Park, both of which initially joined the team back in November 2017 before the first season even kicked off.

Meanwhile, this is potentially bad for London Spitfire, as they will be left with a slimmer roster after the transfer of Gesture and Profit to Seoul Dynasty. Their remaining players include Kim “Fury” Jun-ho, Choi “Bdosin” Seung-tae, Jung “Krillin” Yung-hoon and Song “Quatermain” Ji-hoon.

Both Seoul Dynasty and London Spitfire have declined to comment on this news, so we’ll have to wait until an official confirmation from either of the two teams to find out whether the transfer will really be happening, or if it’s just a rumour.