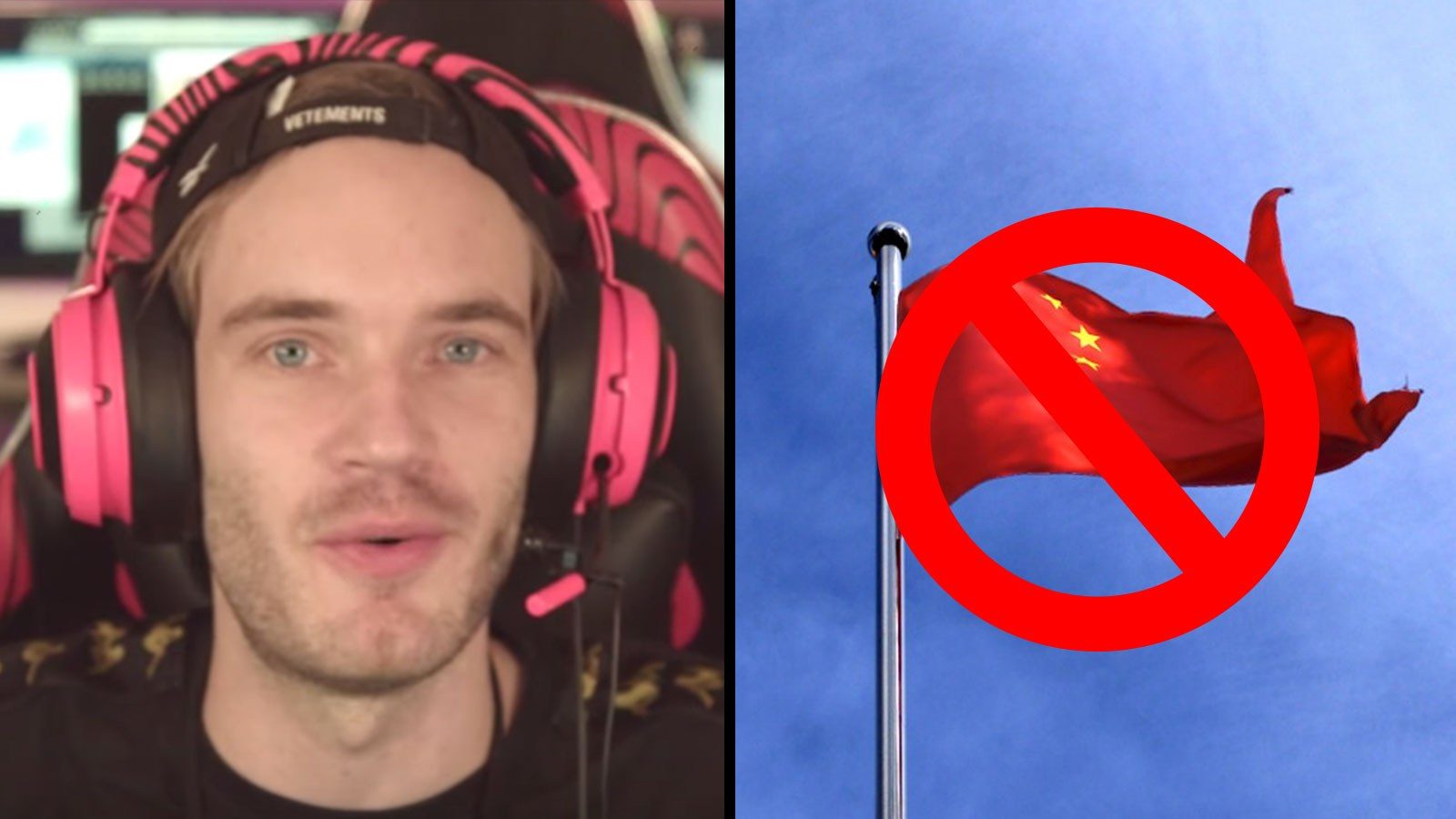 YouTube gaming guy Pewdiepie and his brand of content are now banned in China. That’s a pretty big deal considering the guy has over 101 million subscribers and is a worldwide phenomenon.

During his 19th October upload (a few hours on 20th October, give or take, so this is still pretty fresh), his content is banned because of how he reacted to a particular meme involving China’s president and his resemblance to Winnie The Pooh.

Iâ€™m laughing, but yeah Iâ€™m sorry if you are in China, and try to watch my videos. That kind of sucks. Itâ€™s just kind of funny.