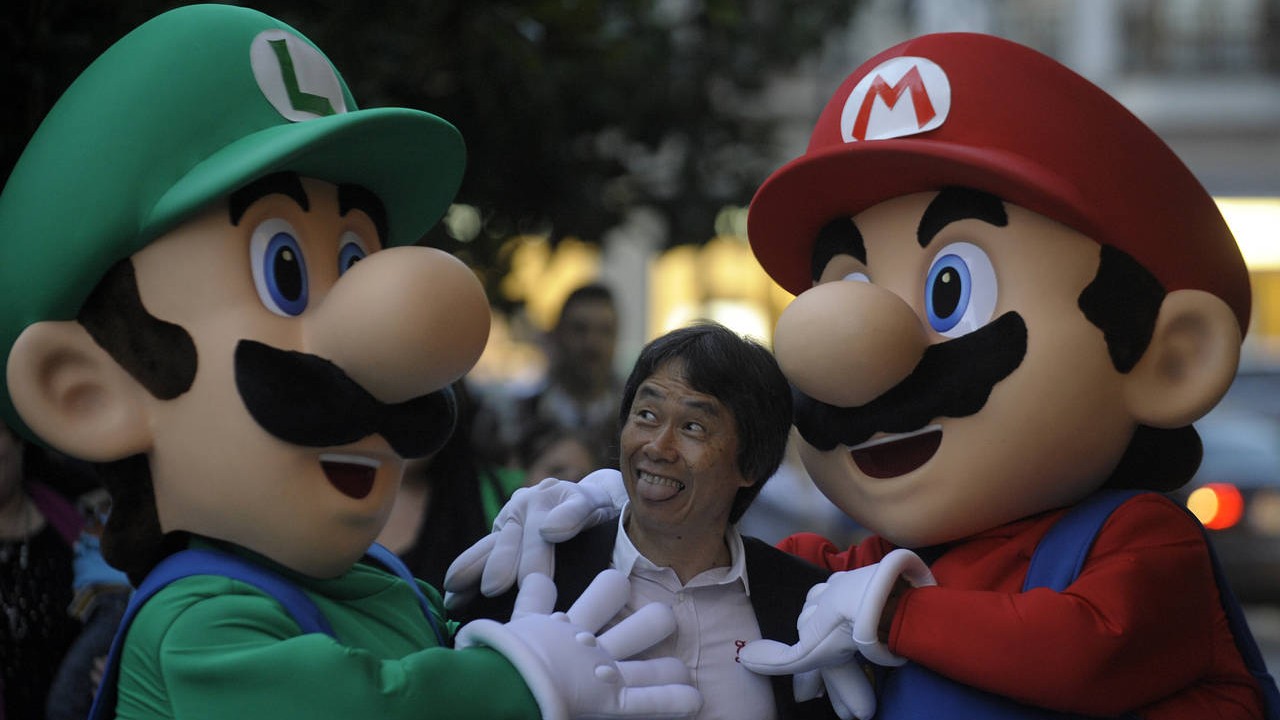 Miyamoto is one of the most famous figures in video game history, responsible for creating legendary franchises like Mario, The Legend Of Zelda, and Donkey Kong. He even replaced Satoru Iwata as acting president of Nintendo for several months in 2015, before becoming a Creative Fellow at the Japanese games giant.

Receiving the award, the living legend responded by saying (as translated by Twitter user @Cheesemeister3k):

“I’m thankful that light is being shined upon the genre of games.

This is a job where you can’t do anything by yourself.”

Miyamoto is the first figure hailing from the games industry to receive the Person Of Cultural Merit. Other figures in similar fields include Shigeru Mizuki of GeGeGe no Kitaro fame in 2010 and Studio Ghibliâ€™s Hayao Miyazaki in 2012.

Thanks for everything you’ve done (and still doing) for gamers and the games industry, Miyamoto-san. You are part of the reason that games are so beloved now, so we appreciate it.