The SEA Games Esports Roster Full List Not Yet Finalised; Here’s Why

Just today, the Deputy Chef-de-Mission of the Malaysian contingent for the SEA Games 2019 paid a visit to the esports team who will be representing the country for the six esports medal events to be contested from 1 December to 6 December 2019 in Manila. 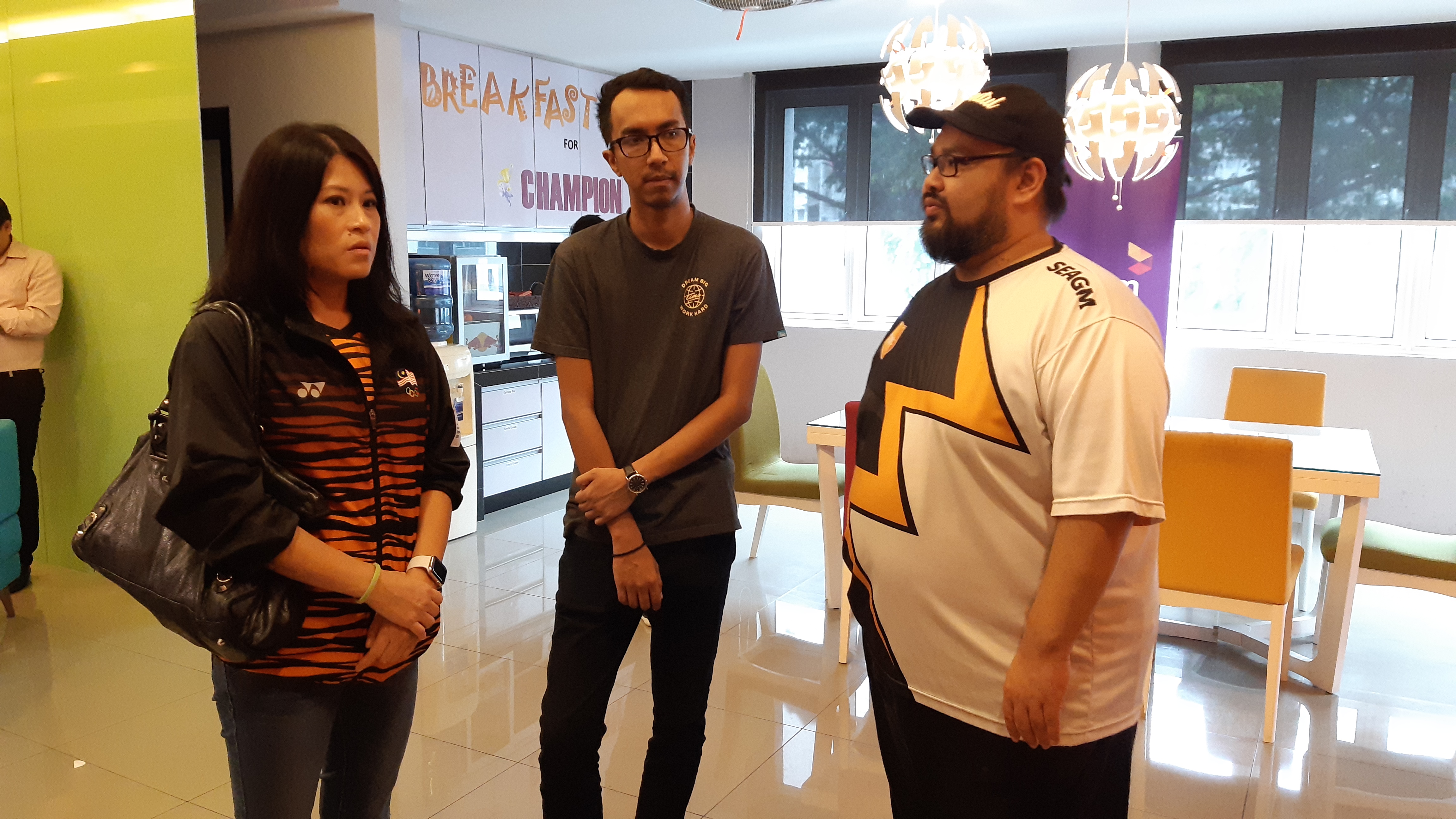 Present at the visit were players who will be competing in DOTA 2, Arena of Valor, Hearthstone, and Tekken 7. The Starcraft II and Mobile Legends teams weren’t present because they were training in other locations. Master Ramen explained to the DCDM the gameplay of each game and shed light on how their training is being conducted. They’re running on a six training sessions per day schedule with each session being two hours long.

After the visit was concluded, many of us requested for a full name list of the Malaysian esports SEA Games roster but it turns out that it’s not yet finalised. Mr. Nazri, the ESM Acting Secretary said that they will officially announce the roster only after it has been approved by the Olympic Council of Malaysia (OCM).

The outlier here is that funding for one of the Tekken 7 players has not been approved, despite the player himself having already signed the contract to be on the national team and received an official letter to seal the deal. This is what’s happening to Abdul “Fate Q” Rahim. Weirdly enough, the other Tekken 7 player Zarif “Zaba” Aiman has been granted approval. 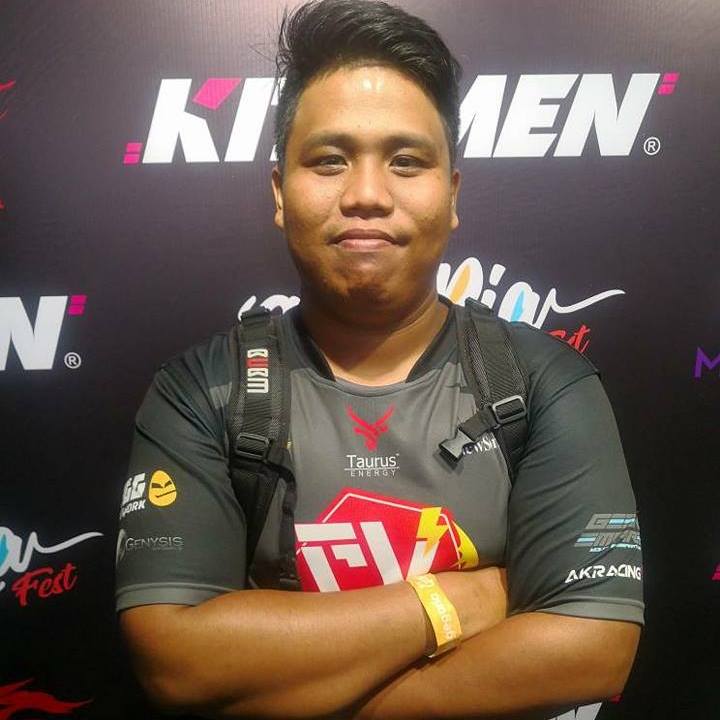 If all goes according to plan, Malaysia will be sending a total of 24 esports athletes to the SEA Games; 21 main players and 3 substitutes. If Fate Q doesn’t make it into the final cut, then we’re looking at only 23 players altogether.

We’re definitely hoping he gets approved because every other country is sending two players for Tekken 7. Having only one Malaysian player will put us at a significant disadvantage.

During the visit, Master Ramen also specified the team’s target for medals at the SEA Games. They’re aiming for two gold, one silver and three bronze medals. Team Malaysia is hoping to bring home the gold medals for the Blizzard double pack: DOTA 2 and Hearthstone.

Let’s hope that the OCM gives the necessary approvals ASAP so that our esports athletes can continue training without feeling worried about their status of participation. ESM will be officially announcing the full roster once all approvals have been given.

Stay tuned on Kakuchopurei for more updates on the SEA Games 2019 Esports event.

So what's a Hollywood actor to do when he's not able to go out of his home during the COVID-19 lockdown that's happening worldwide? He paints Warhamme...

Remember that mysterious The Matrix game that was leaked last week?Â The Matrix Awakens An Unreal Engine 5 Experience is now available for pre-load ...

Are you still playing Borderlands 3? Of course you are; this game is still getting bonuses and updates, you'd be silly not to. If you're short on Eri...