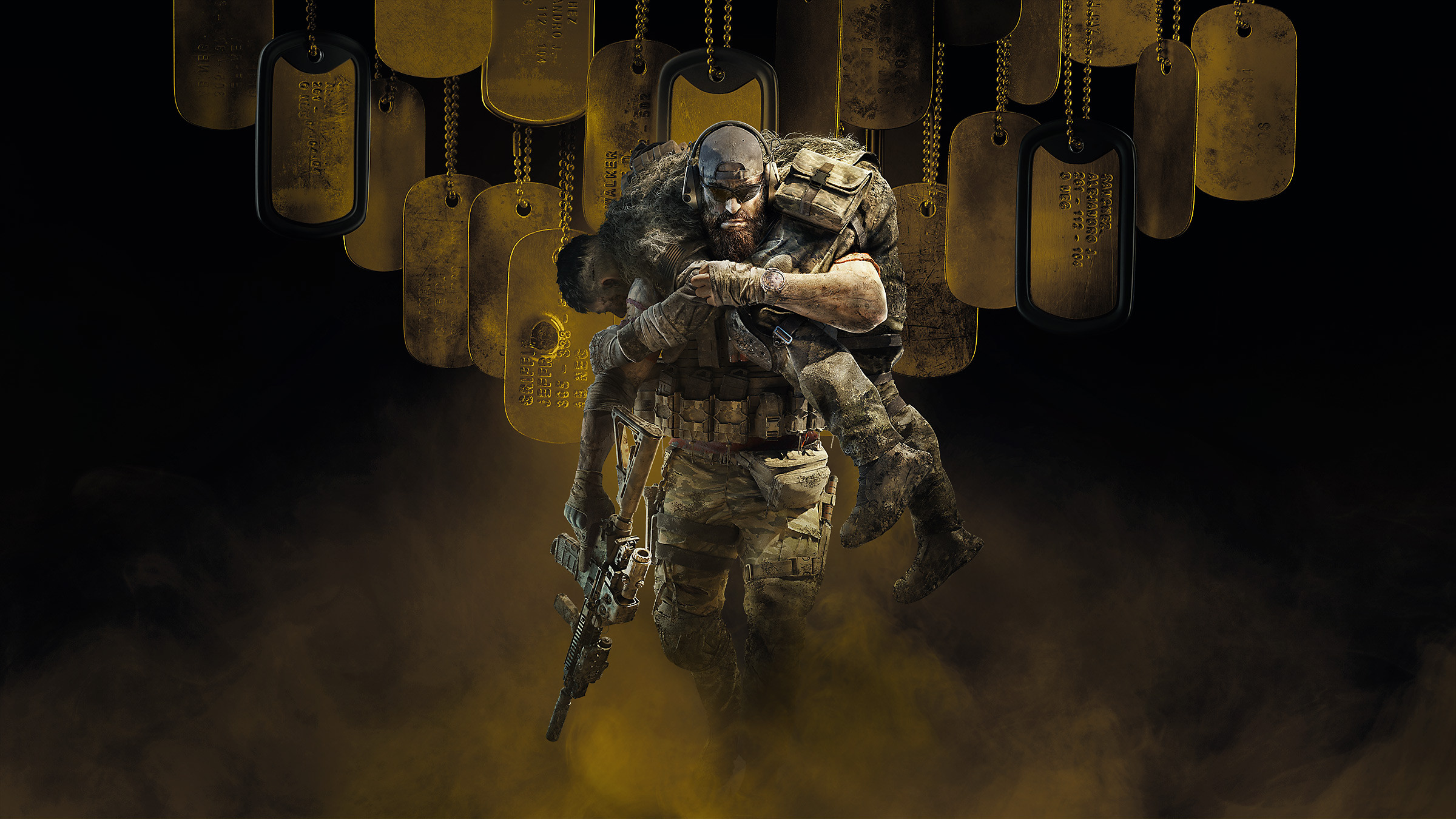 If you’ve been paying attention to most news surrounding Ghost Recon: Breakpoint, then you’ve definitely found out about the game’s inclusion of purchasable ‘time savers’. With real money, you can buy weapon upgrades and other items that would give you an edge in gameplay.

The latest update of the game will remove those time savers but only for a while. Ubisoft community manager UbiBorghal posted on the official Breakpoint forums saying that the “Time Savers have since been removed from our Store for now”, indicating that they will return in the game at some point.

I still remember Ubisoft pulling the same trick in Assassin’s Creed Odyssey. The game sold extremely well so it’s not surprising to see that Ubisoft has grown comfortable with incorporating that design philosophy into future games. This time, their argument is that it was put in to allow new players to easily catch up to those who’d been playing for a longer time.

“These items were designed as an optional way for players arriving later to the game (Post-Launch) to catch up with those who have been playing for longer and enjoy our co-op and challenging end-game experiences.”

Ghost Recon: Breakpoint has an open multiplayer system that allows players to drop in and out of other players’ sessions to do co-op on missions or just to explore the game’s island setting. The regular version of the game goes live on 4 October (today) while those who pre-ordered the Gold, Ultimate, or Wolves Collector’s Editions got to play earlier.

List of time-savers that will be temporarily removed include:

As of writing this, the time savers have yet to be removed in my review copy so maybe the update is rolling out soon. No matter what fixes Ubisoft introduces now, it’s hard to avoid thinking that the game’s design has been negatively affected by the inclusion of these optional purchases.