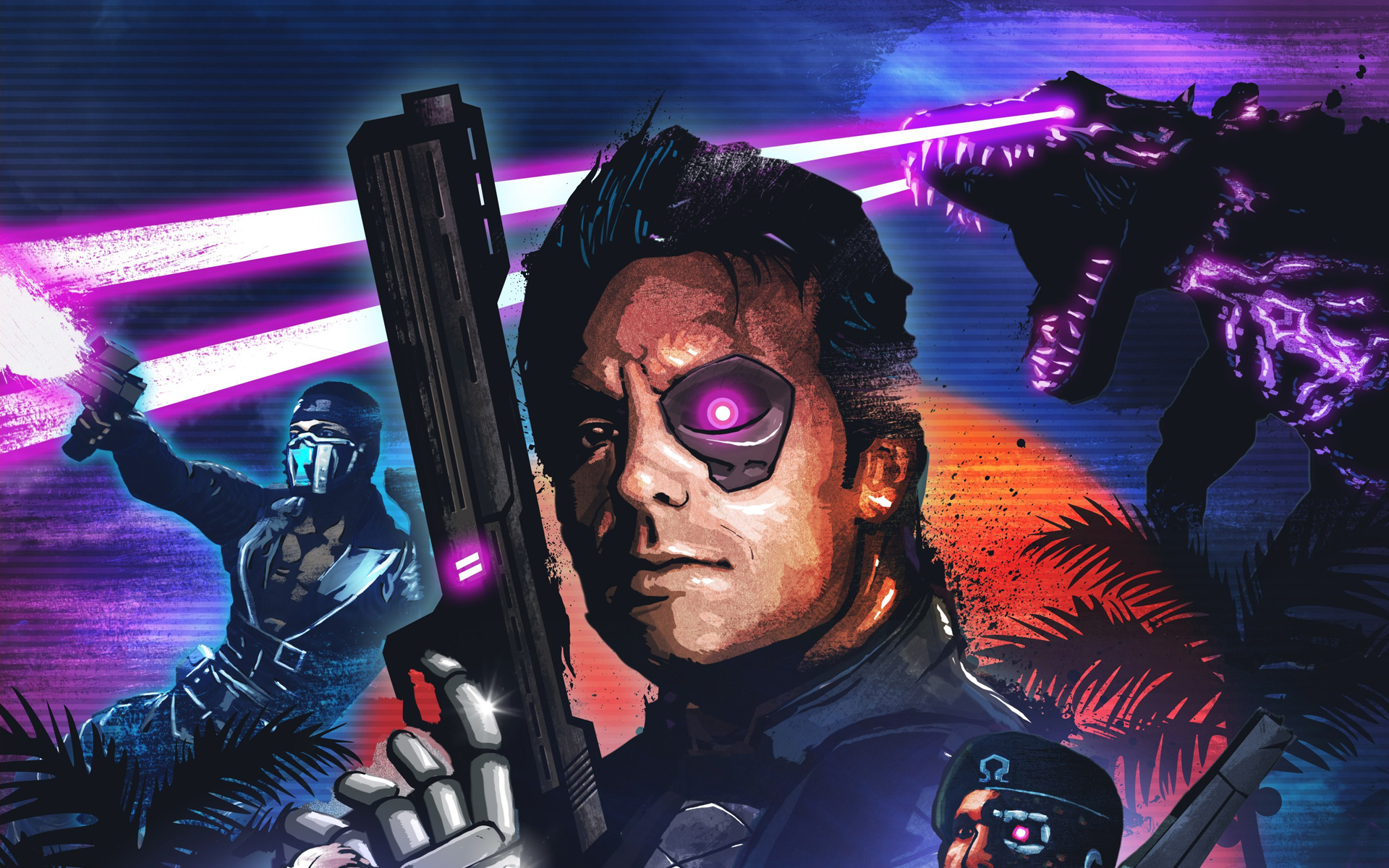 If you’ve got a Netflix subscription and you’ve got kids, then you’ve probably seen Rabbids Invasion. It’s a cartoon based on the Rayman Raving Rabbids games produced by Ubisoft. Just a few months ago, the show entered its fourth season after 6 years of being on air.

Judging by how long the show has lasted, it’s safe to say that Rabbids Invasion is a success. Ubisoft acknowledges this and plans to further capitalise on their games by creating more animated shows based on those games. What we know for now is that four shows based on popular titles such as Rayman, Hungry Shark, Watch_Dogs, and Far Cry are in the making.

The one that I’m most excited for out of the bunch is Captain Laserhawk: A Blood Dragon Vibe. It’s based on the Far Cry 3 standalone expansion Blood Dragon. To produce the show, Ubisoft is parterning with Adi Shankar, the producer of Netflix’s Castlevania. The show will be targeted towards young adults. According to THR, it will also form a multiverse with other Ubisoft titles.

For the Watch_Dogs cartoon, you’ll have to forget about all the M-rated profanities and violence. It will be made for tweens instead. The cybermystery show will focus on the adventures of a teenage girl who uses her hacking skills to solve crimes in her high school. There’s still no official title for the show and it will not take place in the same universe as the Watch_Dogs games; just using the same themes and ideas.

As for the Rayman and Hungry Shark cartoons, those will be made into family-friendly programs similar to Rabbids Invasion. The Rayman cartoon could potentially have a crossover with Rabbids Invasion since both of them are inspired by the same source material. If you’ve never heard of Hungry Shark, it’s a popular mobile game where players take control of a shark and eat other fish to level up.

None of the shows above have been given a specific release date yet. It’s highly likely that most, if not all, of them will debut in 2020. Thanks for the heads up, THR.

All The Games From Gamescom Opening Night Live 2020