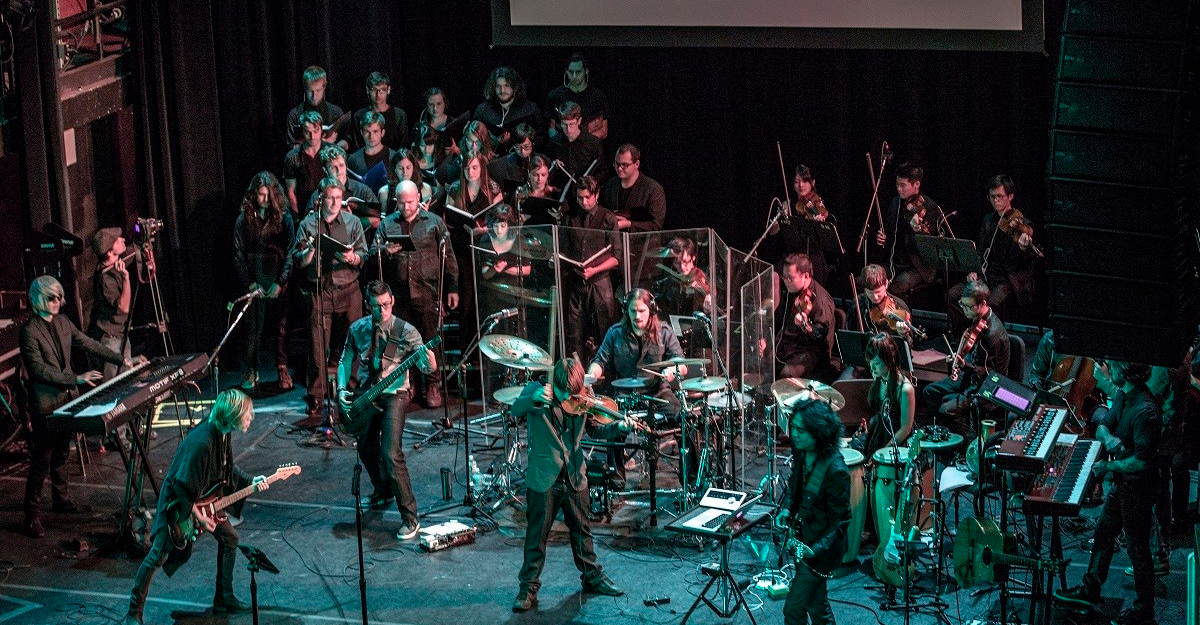 Music fans in Malaysia and Southeast Asia: this one’s for you.

The Video Games Orchestra (or VGO) announced that it will be bringing its brand of live video game music covers to the Kuala Lumpur Convention Centre this 9th November.

Thanks to the efforts of Level Up KL, the concert will play tunes from Final Fantasy, Kingdom Hearts, and Sonic The Hedgehog. Maybe; the playlist isn’t confirmed yet,Â  but rest assured the group will play the best video game music pieces of the past decade and beyond. Which means you may hear your favourite Square Enix tunes being played. What is confirmed is that tunes from Malaysia-made games No Straight Roads and Re: Legend will be on the setlist.

VGO is a Boston-based “Rockestra” that performs their own arrangements of video game music with a rock band, full orchestra and choir creating the most epic and massive sound force. Remember that interview we did with Falk? Yeah, he and his boss Shota Nakama are involved with this group.

Here’s a taste of their past works; it totally rocks.

Sounds good? Get your tickets here and support this endeavour.Â

Devil May Cry Dante VO Might Be In Hot Water With Capcom; Here's Why